Home News ZE Records singer, Cristina has died at age 61 after being diagnosed... 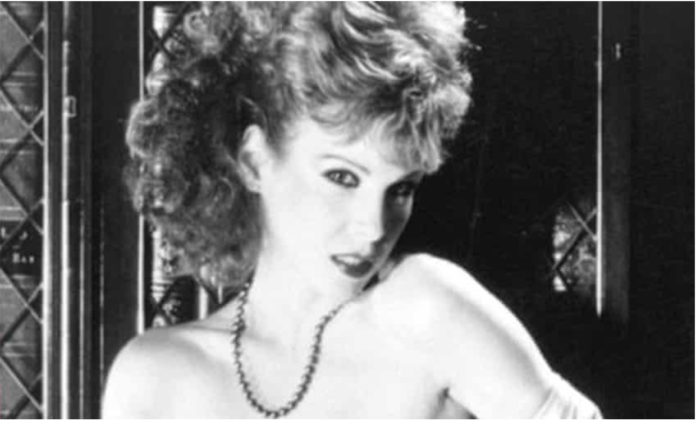 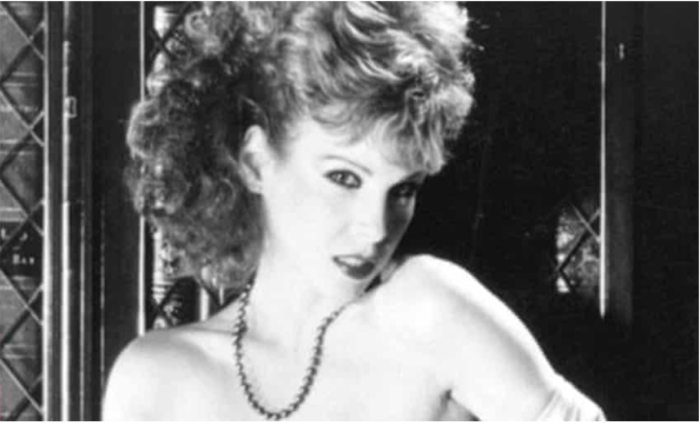 ZE Records singer, Cristina has died at age 61 after being diagnosed with coronavirus.cCristina is known for dance-pop tunes such as Things Fall Apart, Disco Clone and a cover of Peggy Lee’s Is That All There Is? that were emblematic of the 1980s underground New York scene. The former Harvard student was the daughter of a French psychoanalyst and an American illustrator-novelist-playwright and part of the New York early eighties underground were she was working as a writer for The Village Voice.

It was here that she met her future husband Michael Zikha who started ZE Records wit Michel Estaban, Zilkha persuaded her to record a song titled “Disco Clone”, an eccentric pastiche dance record written by Ronald Melrose, a classmate of hers at Harvard. The original recording, released as ZE001, was produced by John Cale and was the debut release on ZE.

“Disco Clone” was a cult success and encouraged ZE to release a full-length album in 1980, which was produced by August Darnall and a series of left field pop singles . Her second album, Sleep It Off was produced by Don Was in 1984  ). The lyrics satirized urban decadence with often dry, sarcastic delivery. The record flopped, and Cristina retired to domestic life in Texas