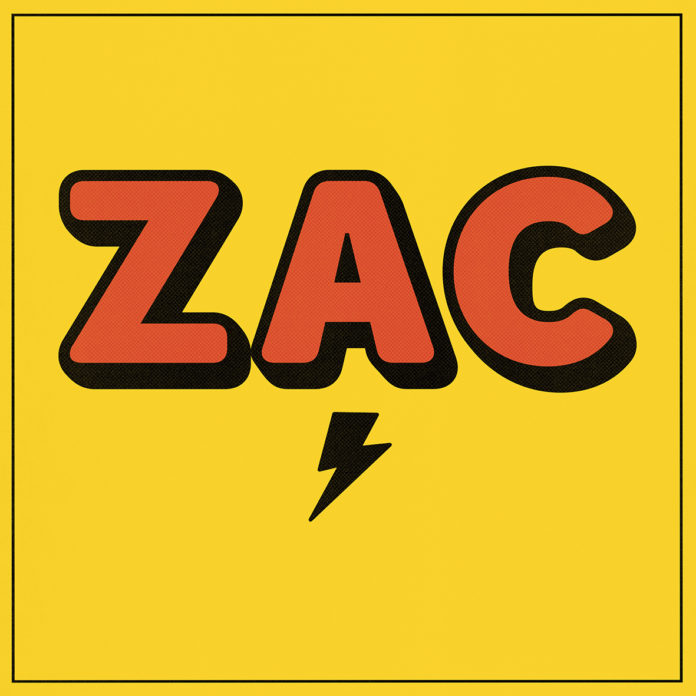 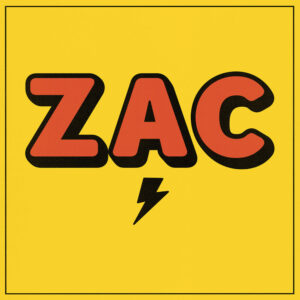 ZAC, the new Italian quartet, land with their debut album – a wonderful modern power-pop blend that is indebted to the classic bands of the genre.

Every so often a band lands, seemingly out of nowhere and out of time, their entire style and being rooted in the past. ZAC, the new Italian quartet from the hands behind Guida, are one such band, their heads soaring in the clouds above the power-pop painted skies of the late 70s. The pattering rain that leads into album opener Count On Me could well have fallen through the gutters of Stiff Records and swept out to the fountains that ZAC drink directly from. The guitar runs down a simple repetitive riff, almost new wave, but, as soon as the vocals hit it’s clear where the band are going, calling to mind The Nerves and when the chorus hits, pure Armed Forces-era Elvis Costello.

It’s no coincidence that the band are able to pull off the style so purely considering that the core of the band is made up of Guida’s creative force, Lorenzo Moretti, and multi-instrumentalist and music historian Tiziano Tarli. There are touches of Cheap Trick (Not Anymore) and great piano-led, harmony-laden songs (What If You Don’t) but songs like Superhero and Wild Love reinforce that behind it all is a rooted chugging blues drive that holds the songs together and allows the band the base from which they can fly off and return. Single I Got Something On My Mind pushes the piano to the fore and reinforces the lineage that the likes of Ben Fold and Fountains Of Wayne drew from. On Girl On The Train they drop everything else back to end up with a soft ballad before bringing back the guitars on closer When You Go To Bed.

On their debut album, ZAC stick close to the formula of the genre that they clearly love. Each listen peels back a layer of their sound, allowing nuances and subtleties to slowly emerge. The result is an album that power-pop purists will no doubt embrace and want to return to, and, hopefully, one that more will delve into.

Listen to I Got Something On My Mind below: