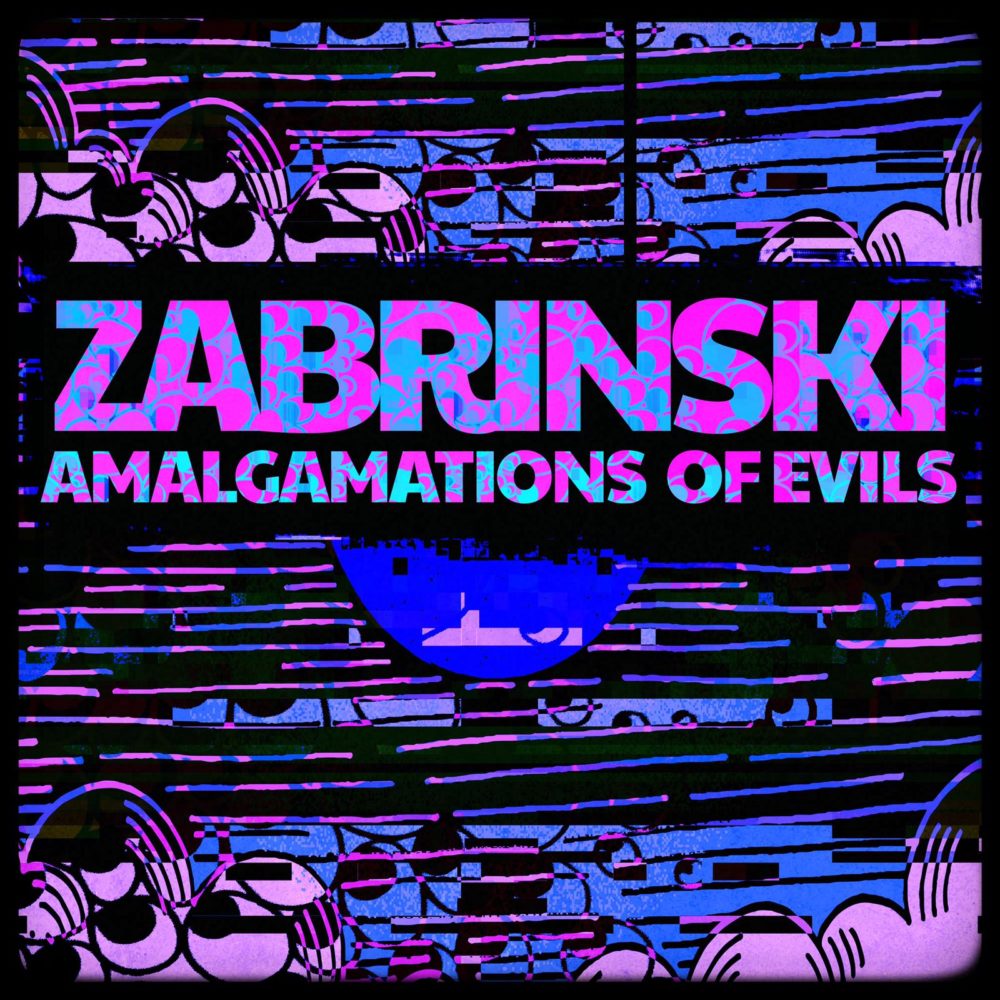 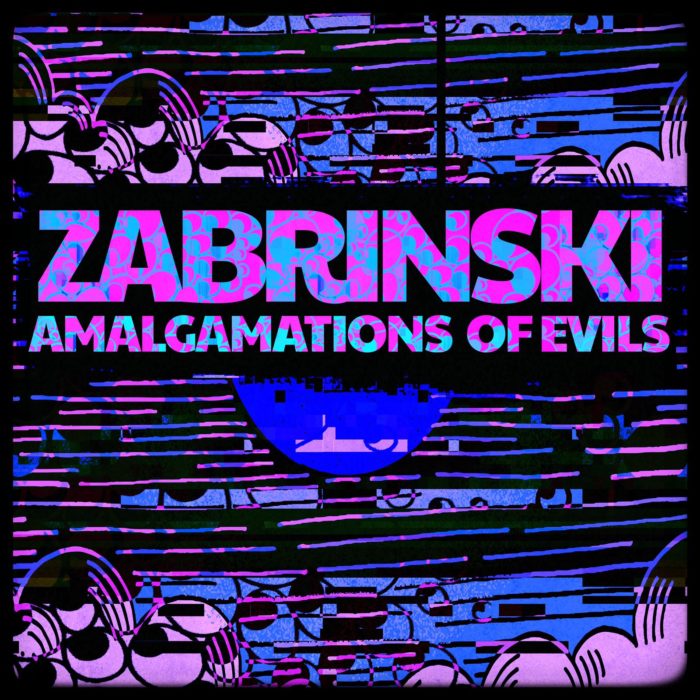 Louder Than War proudly premier the brand new single from Welsh outfit Zabrinski who have returned after taking ten years off to”ruin their lives”.

Amalgamations of Evils is the first taster from Zabrinski’s forthcoming album which will be due for release in the new year on the bands own International Waters label. The band will also be celebrating their return by performing live at Clwb Ifor Bach on the 24th November with support from Los Blancos and Adwaith.

Zabrinski originally formed in the late 1990’s recording four albums of wild electronica which drew favourable comparisons with artists such as New Order, Aphex Twin and fellow Welshies Super Furry Animals. They were nominated for three Welsh Music Awards in 2001. The band also recorded a John Peel session for Radio One and supported Gorky’s Zygotic Mynci before they split in 2007.