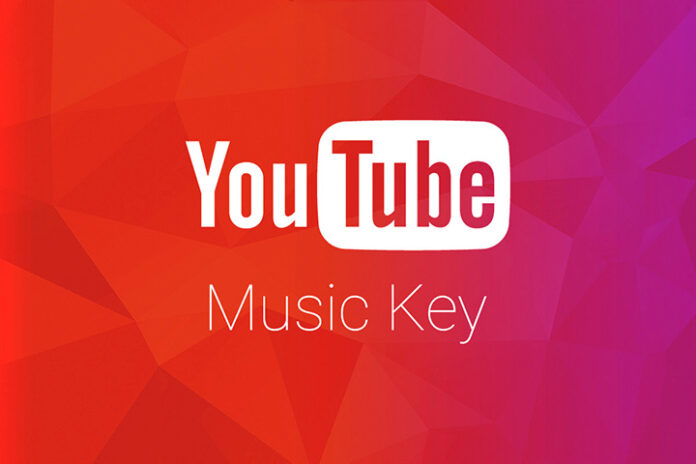 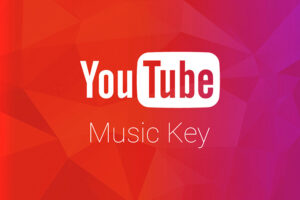 The service is due to be launched on November 17th in invite-only-beta form and will encourage Youtube users to subscribe by allowing ad-free and offline streaming for $9.99 a month.

The news comes after Youtube signed a deal with three major record companies as well as a number of independent record labels who they have previously clashed with over royalty rights.

Youtube Music Key will also offer the streaming of full albums with the subscription fee, which is sure to add to the ongoing feud between some musicians and subscription services, such as Spotify.

The news has some positive outcomes, as the service will now allow unofficial uploads to be easily controlled, and official tracks and albums will be able to be uploaded by labels and bands with authenticity, hopefully leading to royalties being shared accordingly.

Youtube have described the future of the concept on their blog:

“Until today you couldn’t easily find and play full albums. In the coming days, you’ll be able to see an artist’s discography on YouTube, and play a full album with both their official music videos and high-quality songs our music partners added to YouTube.”

So will be subscribing to the service? Think it’s a good idea? Or reckon Google, who own Youtube, and quite wealthy enough as it is and doing something that plays into the hands of the major labels is evil incarnate? Let us know in the comments below.