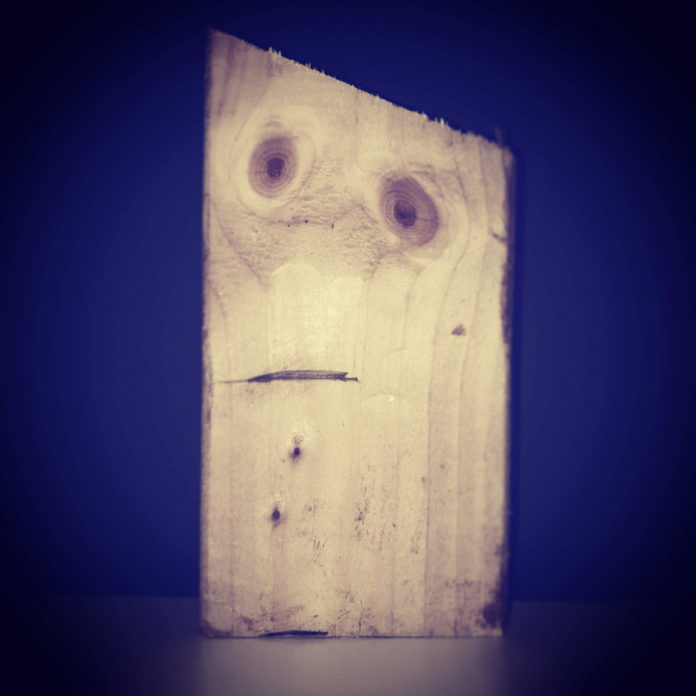 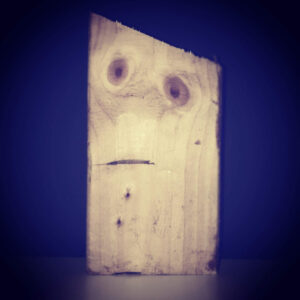 Bold Glum is the 10th album by the mysterious Leeds-based duo You’re A Face. Andy Brown sifts through the lies and the flagrant fabrications for Louder Than War to get to the heart of one of 2020’s hidden gems.

The You’re A Face biography on Facebook is a scintillating hotbed of lies, misdirection and half-truths. Did the band really meet on the 6th January 1482? Do they sincerely believe that anything can be used to make music with the exception of slap bass? Do they own 3 microphones? I can’t promise to answer all (or indeed any) of those questions but I’d like to introduce you to the band and their new album, Bold Glum.

Here’s a few (possible) facts about You’re A Face. They’re a Leeds-based experimental, electronically-inclined indie duo made up of vocalist/ lyricist Belinda Banners and multi-instrumentalist Greg Octopus. Are these real names? I couldn’t possibly say.

2020 hasn’t exactly been overburdened with good news but there have been some rather fantastic, underexposed gems when it comes to albums. Bold Glum is a patchwork of broken electronica and whispered secrets. It’s the kind of album that you really appreciate when you listen on headphones; a suitable soundtrack for self-isolation and daily strolls around the semi-deserted streets.

The album transports us to a gloomy “Christmas day in the eighties” with the dark, lo-fi electronic shuffle of Build A Better Burger. Named after a genuine game in the Eighties, the song recalls Banner’s disappointment when opening her presents that fateful morning. The subject matter may be a subtle wink to the listener yet the song oozes melancholy. “Not the Build-a-Bear” sings a dejected Banners “not the build-a-Brexit”.

The snapshots of everyday life and childhood memories scattered throughout Bold Glum are given a plaintive yet brooding tone via Banner’s delivery and the immersive, mood-setting music. The stripped-back guitar on Don’t Leave Me recalls the nocturnal atmospherics of Slint, while Fly Away Fruit Fly evokes the hungover heartbreak of Arab Strap. The synergy between the duo reminiscent of that between Aidan Moffat and Malcolm Middleton, the music and words given a similarly equal split.

The twitching, claustrophobic electronica of tracks like Invisible Past bring the dark, mesmeric textures of Radiohead’s later work to mind; the soundscapes populated by strange, subtle instrumental touches. It’s the attention to detail here that makes Bold Glum such an intriguing listen. An album that keeps its cards close to its chest rather than spilling all its secrets at once. The mystery remaining intact throughout.

The cryptic lyrics offer glimpses into personal relationships, hopes and fears. A tenderness seeping through the frequently fractured songs. The sweetness at the heart of Together in Brick shining through the late-night, melancholic mood; “I’ll load your van/ I’ll put away your paint brush/ I’ll put the tea on/ I’ll make some mince pies”. A reassuring ode to a tired loved one and a rather beautiful song.

It isn’t a party album, rather one for wrapping yourself up in the shelter of the bedsheets; something strange, engrossing and unexpectedly comforting. A textured and immensely satisfying album; close the door, put your headphones on and immersive yourself in some Bold Glum. Of course, all this may just be smoke-and-mirrors but you’ll just have to find out for yourself.

You can view the You’re a Face Facebook page here.