Home Music Bands The Young’uns return with another stellar release 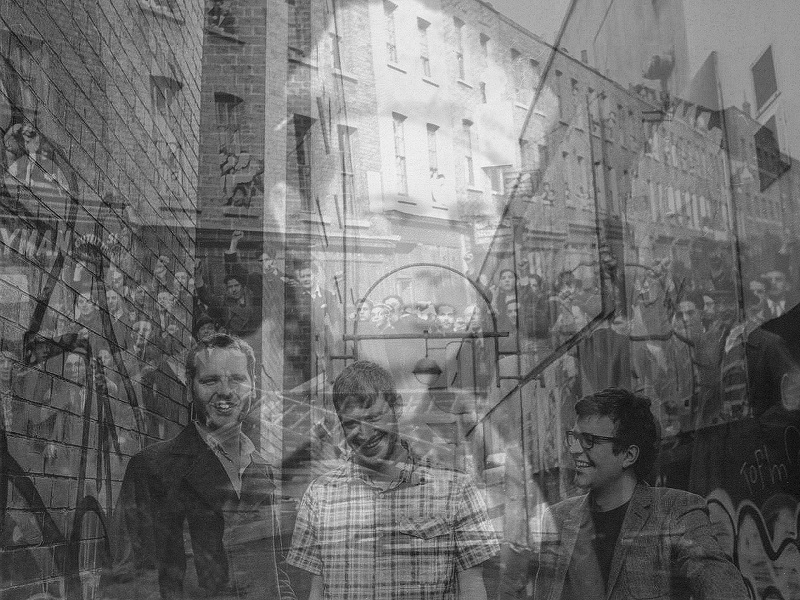 Louder Than War caught up with The Young’uns when they first presented The Ballad of Johnny Longstaff earlier in 2018 – our review here. In our interview, we asked them about the show and what would happen next with it. As they revealed to us, they hoped the show would be ready for CD release in the future. On 7 December 2018, this stunning show is released in audio form.

The CD will be packaged in a specially designed envelope with 40 page dossier magazine to accompany the album, including lyrics, detailed contexts of each song,  notes,  stories and a 24” x 12” poster.

With  their  trademark  harmony,  honesty  and  humour  the  Teesside  trio  bring  together  16  specially  composed  songs,  spoken  word,  striking  imagery  and  the  real  recorded  voice  of  Johnny  himself  to  tell  a  remarkable  human  story  oozing  with  modern  relevance.

Lauded by many including The Guardian, MOJO and Songlines (and Louder Than War), as well as scooping several BBC Folk Awards over the past few years, The Young’uns continue to deliver pertinent and poignant music and messages that resonate greatly.

The Young’uns will present The Ballad of Johnny Longstaff  on tour in January and February of 2019. All the tour dates and links to tickets are here: 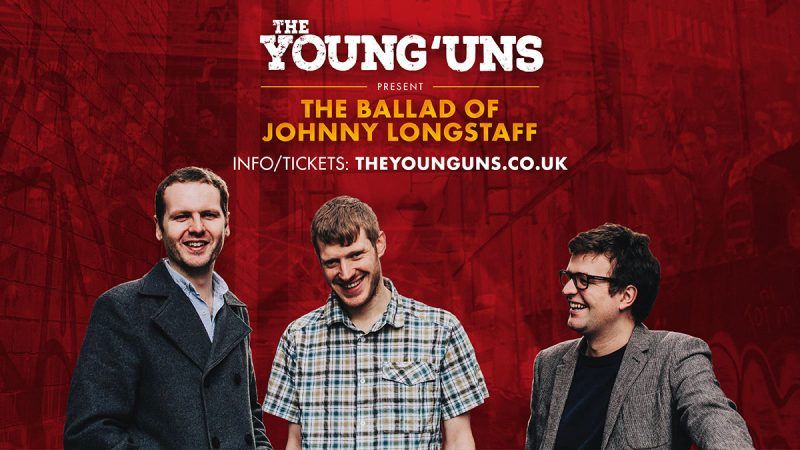 To find out more about The Ballad of Johnny Longstaff online, click here.