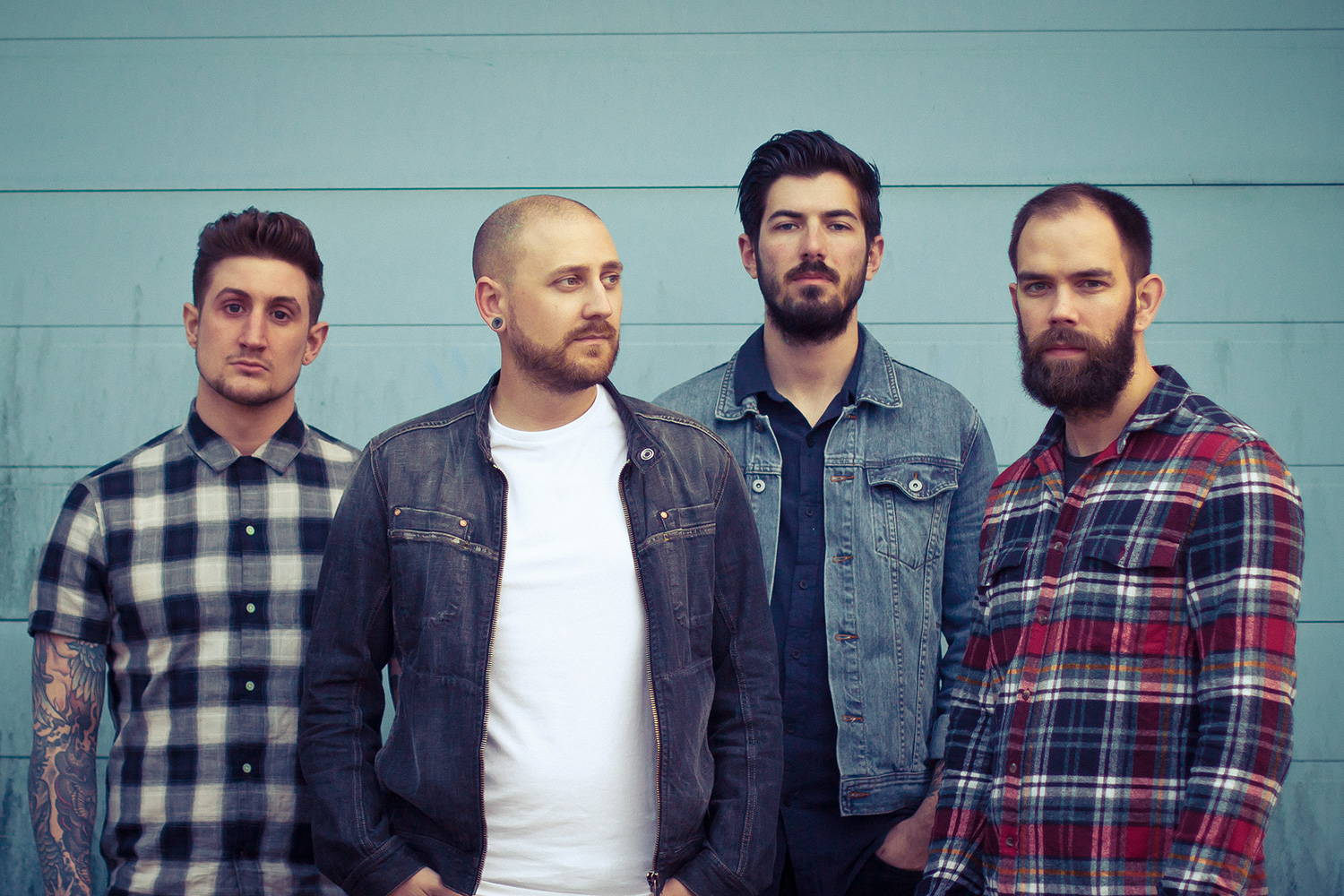 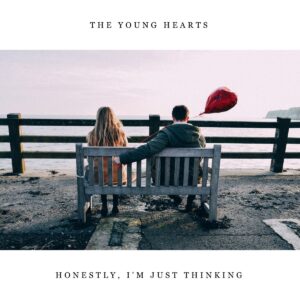 If you have a lust for emotionally potent alternative rock then the new EP Honestly, I’m Just Thinking, from Kent’s The Young Hearts should be on your playlist. Releasing a new video for the EP’s title Smoke the band are looking forward to a special 2017.

Craig Lawrence on vocals and guitar, Aaron Jackson on guitar, Stew Thorpe on bass and Andrew James Pepin on drums make up the four piece The Young Hearts. Formed half way through 2014 the band refined their sound on the live circuit before hitting the studio in March 2015 to record their debut EP, Everything We Left Behind, a blistering five tracks that depicted the many facets of heartbreak and the strength of a spirited resolve. Signed to No Panic Records at the time the EP was released to critical approval.

Fast forward through a year and half in which the band experienced close personal losses and serious accidents managing to find the strength to remain and grow as a band. Fast forward to August 2017; The Young Hearts have signed to Primordial Records and are ready to strike out with a powerful new EP of songs, sculpted by nostalgia, loss, pain and self-reproach.

“We feel refreshed and couldn’t be happier that the new record is ready to go.” says bassist Stew Thorpe. “We have a great team in Saviour Management and Primordial Records behind us, and it has already opened up new doors and opportunities that we wouldn’t of had before. We have a few tours coming up that we are really excited about. We can’t wait to get out on the road and play the new tracks to new people.”

Recorded early 2016 at Emeline Studios, Whitstable, Honestly I’m Just Thinking, produced by Ian Saddler, the results of the week-long session are clear to hear and the band are not the only ones enthusiastic; Head of Primordial Records, Alex Boezeman “We are very excited to be working with The Young Hearts. It’s such a talented band and when we heard their new material for the first time we were determined to get them on board. The new EP showcases their incredible song writing qualities. It’s filled with powerful yet emotional tracks that will stick with you after hearing it.”

The Young Hearts will be on tour throughout the UK until the end of the year please see dates below. For ticket information, further The young Hearts news and information like their Facebook Page and follow them on Twitter where they tweet as @TheYoungHearts_.

Words by Katie Clare. More articles, reviews and interviews by Katie on Louder Than War can be found at her author’s archive. Katie can also be found on Twitter where she tweets as @tokyo_katie.