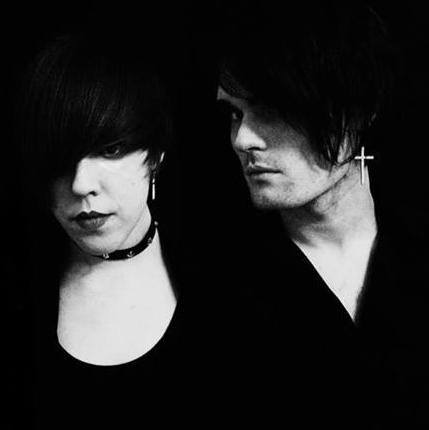 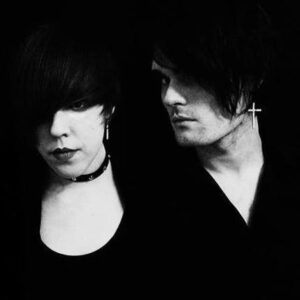 You The Living are one of LTW’s favourite new bands.

You The Living create massive dark, melancholic slabs and washes  of sexy dark pop. Some would say Goth, some would say shoe gaze but some would be able to hear something stunning and original going on here. With their whispered vocals and intense ice cold slabs of guitar in the background this is a band creating something very. very special. – See more here.

They are also massive music fans and sent us their top 10 dark albums that changed their world.

1. Nick Cave & the Bad Seeds – Let Love In
I got married to this album, despite it actually being pretty much full of death, misery and blood! No other songwriter has forced me to up my game as much as Nick Cave, and he’s on full narrative form here; there’s a reason why “Red Right Hand” has been in every horror film worth its salt. “Do You Love Me?” is perfection – both parts.

Do You Love Me: