Home Books UK Book Reviews You Can Drum But You Can’t Hide by Simon Wolstencroft – book... 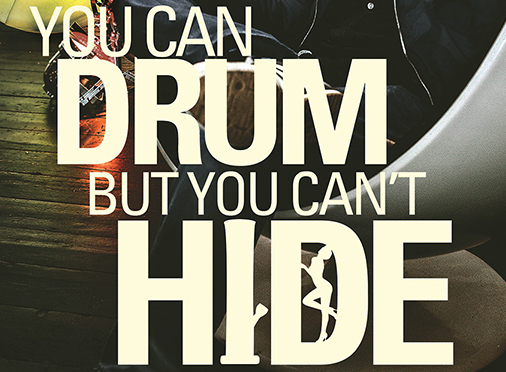 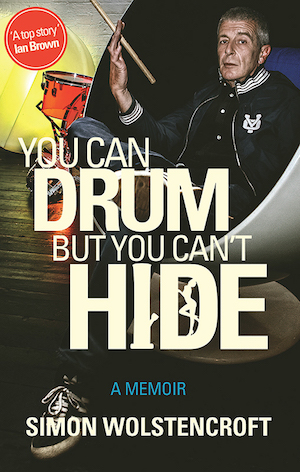 A month ago we ran an interview with drummer Simon “Funky Si” Wolstencroft, largely about his new biography, ‘You Can Drum But You Can’t Hide’. The biography is now out in the shops so we’re following that up with this review of the book in which the ex-Fall drummer and close friend of Ian Brown talks about his passion for playing.

It’s strange but true that one of Manchester’s most in demand drummers possesses a career which is arguably defined by the groups he didn’t play in as much as the ones he did. A curious concept you may well think, until you discover Simon Wolstencroft actually started out playing both in an early incarnation of Stone Roses (The Patrol) and then was in the a group (Freak Party) that arguably ended up as The Smiths, only to leave both bands before they really took off, deciding to take his chances elsewhere.

In the book Wolstencroft starts by going back to his school years, which he spent hanging out and playing music with both Ian Brown and John Squire; getting stoned, getting into trouble and getting into funk with Johnny Marr and Andy Rourke (playing in the pre-Smiths band ‘Freak Party’.) They say Manchester’s musical community of players and groups was quite a small one, but Wolstencroft’s entry into the Manchester music scene is a story in itself! 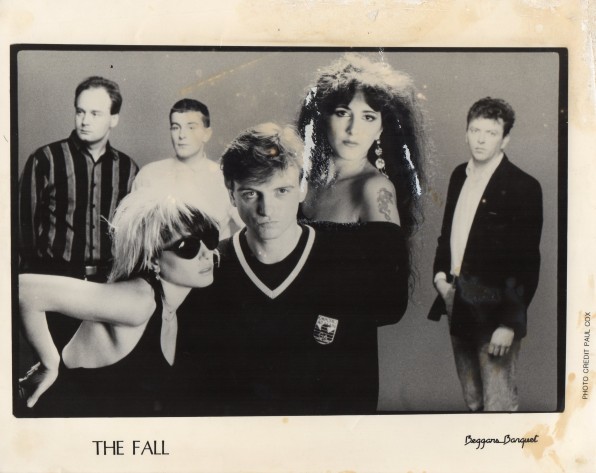 It seems like this was a point in his life where his career could of gone either way, but instead of taking the title of ‘nearly man’ and fading away into the background of the city’s music scene, Wolstencroft pulled his socks up and took the drum stool for Mark E Smith’s The Fall – another key Manchester group added to the CV then! 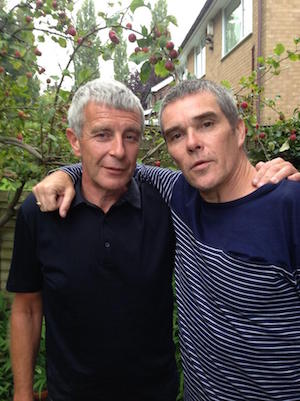 His days in The Fall, though, were preceded by a stint playing in Terry Hall’s ‘The Colourfield’, but its with John Peel’s favourite band that Wolstencroft establishes his career and in the book he alludes to this by recalling a round of humorous Mark E Smith memories in what are some of the books best chapters.

But it’s his personal life and on / off drug issues which impacts on his career most, affecting relationships with friends and band members alike and about which Si opens up about in the book. So it’s not all “fun and back stage parties” in the book as Si gives a pretty honest account of the highs and lows of a working Manchester musician, friend, father, band-mate and more.

Overall Wolstencroft’s book gives us a whole new perspective about both Manchester’s music scene as well as the groups and players he worked with.

Simon Wolstencroft is still playing away in a Manchester group today (Big Unit) and as this book shows, his story is nothing but unique.

Pick up your copy of You Can Drum But You Can’t Hide via Amazon.