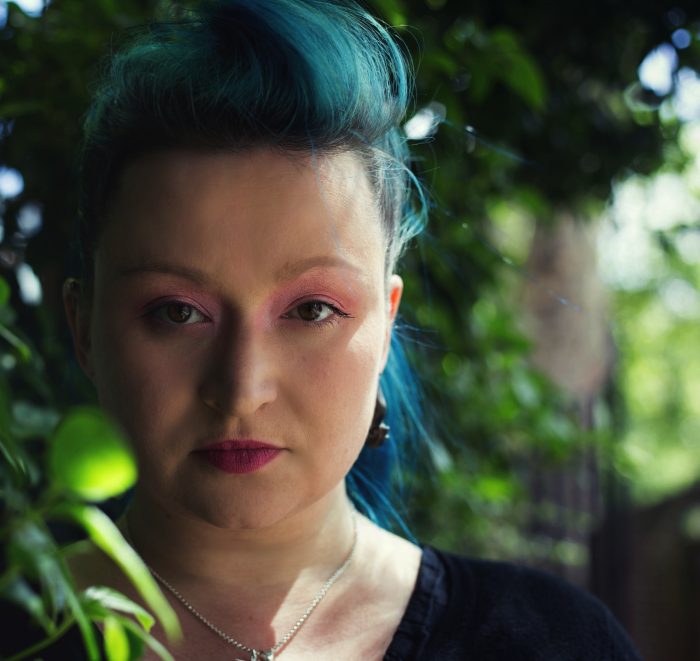 Their 2015 debut album, From Kinshasa, was an unlikely combination of Congolese styles and scorching post-punk. They stop off in Leeds on their way to this year’s Glastonbury Festival, with support from rising New Zealand singer, producer and multi-instrumentalist Estère.

Having given one of the most electrifying performances ever seen in the venue , Malian singer, songwriter and guitarist Rokia Traoré was such a hit on her last visit that her gig is already sold out as she plugs her new album Né So on 23 June.

German pianist Hauschka plays on June 24 wedging toys, screws, bits of wood and other assorted foreign objects into his instrument to coax out sounds of arresting, spectral beauty that weave together techno, electronica and ambient music with the spirits of John Cage and Erik Satie.

A classically-trained musical omnivore, Hauschka has moved from Chopin to hip hop, through film music and a project with To Rococo Rot’s Stefan Schneider, before developing his astonishing vocabulary on the piano, expanded further with electronics and contributions from a host of illustrious collaborators.

A Hawk and A Hacksaw are violinist Heather Trost and accordionist/drummer Jeremy Barnes who also plays in cult indie legends Neutral Milk Hotel. They came together over a shared love of Bartok in their native New Mexico, where Barnes had returned after an unlikely stint as a postman in Leicester, and Trost was playing in an Albuquerque klezmer orchestra. Three of the duo’s records have been released by Horsforth’s Leaf Label, so A Hawk and A Hacksaw’s appearance at the Yorkshire Festival on 29 June will be a homecoming of sorts,

Eliza Carthy steers her Wayward Tour to Leeds to close the Series on 2 July. Twice nominated for a Mercury Music Prize and a multiple BBC Radio 2 Folk Awards-winner, she will use this event to look back on her eclectic career with a set of traditional material drawn from her chart topping retrospective double album, Wayward Daughter.

Carthy will be backed by her eleven-piece Wayward Band, including top quality musicians from the ranks of Bellowhead, Edward II and Peatbog Faeries.

The first Yorkshire Festival was first staged to mark the Grand Départ of the Tour de France in 2014m and this year’s 18-day celebration features concerts, theatre, events and exhibitions across the region from 15 June to 2 July.

Yorkshire Festival’s Artistic Director Matt Burman said: “We’re delighted to be working with Opera North Projects and Songlines on such an inspiring series of world-class performances by some of the finest musicians from around the county and across the globe.

“We hope this is the first of many brilliant and engaging projects that Yorkshire Festival and Opera North might curate and create together, bringing the very best international artists to audiences in Leeds and Yorkshire”.

Tickets for all events at the Howard Assembly Room are available from the Box Office on 0844 848 2727 or online at howardassemblyroom.co.uk.