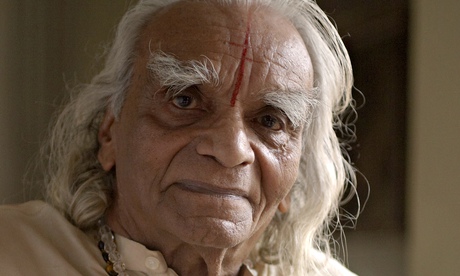 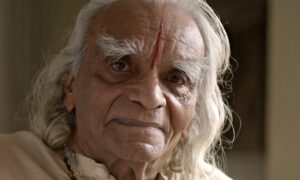 BKS Iynegar, who was the key player in turning yoga into  huge worldwide phenomeon has died at the age of 95.

He helped bridge the gap between the ancient indian form and the modern world but was far away from the spice girl yoga that dominates many gyms. He was famously strict and saw yoga as a deep practise and not a lifestyle trend. His centre in Pune was the epicentre of his form of yoga that used blocks and belts to help stretch the body further. LTW visited his centre in Mumbai and was impressed by its stark strictness.

Taking up the form at the age of 30 after a long illness he delved deep into the ancient form and became a passionate spokesperson and champion of the form. Even a heart attack at 80 didn’t stop him from practicing and he was still doing yoga until  few weeks ago until his bendy old body finally started its final journey.

Iynegar also wrote Light On Yoga – the key text on yoga and a book stuffed full of incredible yoga poses and photos of the master himself in all kinds of positions which also explained exactly how and crucially why you would be doing each pose. He went on to write many more books on yoga and associated topics and was the first superstar of the form although he lived a devout and spiritual lifestyle and remained a modest if supremely earnest man all his life.