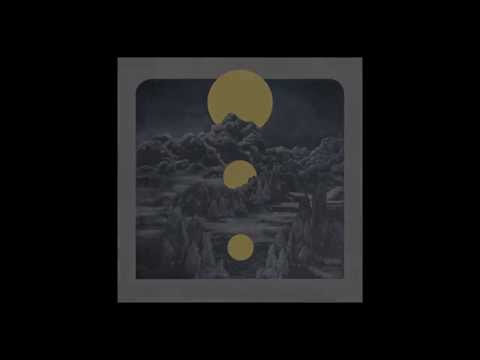 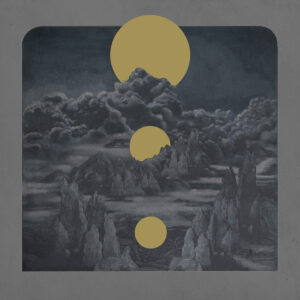 YOB continue to forge a distinctive path through the doom metal undergrowth. Louder Than War’s Stuart Estell takes a listen.

18 years into their career, Oregonian doom-metallers Yob have delivered their seventh studio album, and their first for Neurot Recordings. Like the recently-reinvigorated Sleep, they have the words “Black” and “Sabbath” tattooed so deeply that they run through the band’s bone marrow like Blackpool rock, and as is the case with Sleep, this is no bad thing. There’s plenty of subtlety here, though; alongside the trudging and bludgeoning are distant touches of organ and post-rocky phased guitar, beautifully-textured feedback, and sophisticated guitar writing that goes well beyond basic doom-metal power chords, and gives them a really distinctive identity.

These four long songs – there’s nothing under 11 minutes long here – are hypnotic and unhurried, with minimal studio fuss. Singer/guitarist Mike Scheidt alternates between various vocal styles – an obviously Ozzy-esque keening, sinister whispering, gravelly screams (particularly effective on second track “Nothing to Win”), near Black Metal harsh vocals, and full-on low death growl. Scheidt’s versatility is impressive, and although such stylistic schizophrenia is risky, here it generally pays off, providing variety rather than discontinuity.

The group admit to having “progressive” tendencies, and the album certainly seems conceived as a whole rather than simply as four disparate songs; the first and third tracks both begin with a clean, quiet guitar tracing dissonant lines that wouldn’t be out of place in more atmospheric Black Metal, and both pummel along in similar 6/8 time once they get going, giving “Clearing the Path to Ascend” a nice sense of structural unity. “Unmask the Spectre” is the set’s highlight, with a dark and chilly mood permeating even its most driven moments of Sabbath-channelling amplifier worship, while closer “Marrow” brings the album to an ecstatic conclusion, complete with vocal harmonies, before reminding us of the uncertainties of the start of our journey in its closing moments. Recommended.

All words by Stuart Estell. More of Stuart’s writing for Louder Than War can be found here. You can follow him on Twitter as @5357311 and hear his music at lachenaliamusic.bandcamp.com.