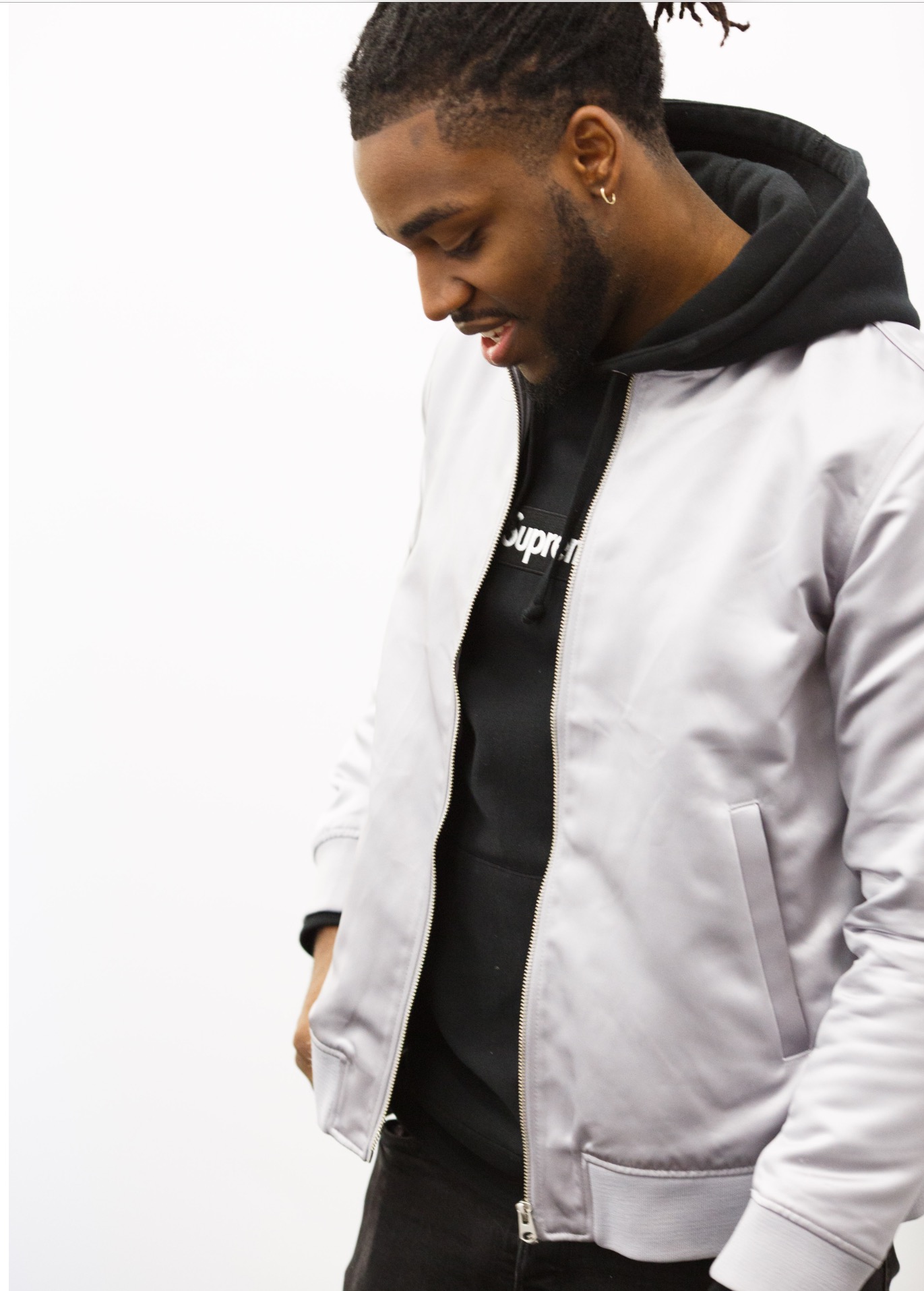 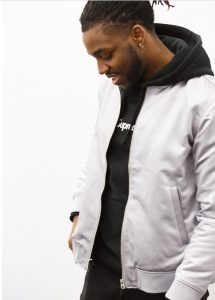 His songs are authentic, his style unique and salacious, and his voice is one of the best I’ve ever heard. I had an in depth conversation with the 23 year old artist who’s persona wasn’t very different from his songs, calm, real, and wishing to tell a story. It’s very easy to fall completely in love with Yo Trane and his music.

Louder than War: I want to hear about your music, do you write it, and what inspires your music?

Yeah, I definitely do. To me it’s kind of weird to let somebody else speak about what I want to talk about. As far as the music and the topics that I want to talk about, I wouldn’t let somebody do that for me, at least not right now because I am just getting started. I want to keep it authentic. As far as what inspires me, Michael Jackson inspires me, Tupac, Kanye West, especially old school Kanye West, and also the people I am close with. They go through things in their relationships so I try to write something that they can relate to.

Do you do a lot of live shows?

Not yet, but I’m excited to start pretty soon. I have to release my second project, and once I’m done with it, then I’ll start playing my live shows. I think I would like to perform in Toronto first. I would love it. I’ve never been there but I heard it’s great. They have so many of the best artists, especially regarding the music that I make. They have the Weekend, and Drake, Party Next Door, they really have their own vibe. I’d also love a show in London, how about that?

London would absolutely love you! Tell me a little bit about Yo Trane?

I started taking music seriously about three years ago. I started recording covers in 2014. Before that I was just being a young dude here in France. I went to college, but I think I always knew that I want to be an artist, and that I wanted to make music. But I didn’t know what type of music. I love rap, so there was a time I wanted to be a rapper.

You have an amazing voice, but I’m wondering where that French accent is?

Thank you, I appreciate that. I do have an accent, I think that native English speakers can see it.

You are really young, what made you all of a sudden decide to do music?

Well, I’m young, I’m at that age where I’m too old to act young and too young to act old.

I hear a song in that statement. I heard you’re on your way to New York?

Yeah, I’ve been there and stayed there for a few months. I loved it so I’m coming back in a month I think. I want to meet a lot of people that are involved in music and media because I haven’t gotten the chance to spread my message. I’ve been keeping it low-key.

You seem very low-key, do you get excited?

It’s the French culture, it’s just so different than American music. They don’t make the same type of stuff. I think American music sounds better. In France they keep it more authentic. You can’t just say random lyrics, it just doesn’t work. You have to say something. They are still at that point where you have to be tough if you make rap music, you’ve got to be from the hood, you have to have that street credibility. It’s starting to change though. You can be like Lil Yachty.

When you write a song did you think of the lyrics in French or English?

Do I think in French, that’s like a crazy question, I never thought about it. I think in English, I start the process by thinking in French, then I switch and start thinking in English. That’s kind of weird, because I have to speak from an English perspective, because they are my audience for the most part, from the United States and England. They have a different way of viewing things. French and Americans are so different, especially when you’re talking about relationships and the way people treat each other, and the way people act, everything is so different. People here think Americans are always angry and stuff, they have that stereotype here, which is not true at all.

So the singles that you released, what were you thinking when you wrote them?

Which one? You have Alone, Night Calls.  I released Alone a few weeks ago.

Let’s go with Alone. What is your message?

I watched that movie. It was called Breaking All the Rules. It’s about breaking the rules. In the movie she had a boyfriend, but met someone else at a bar and they instantly started rocking together. They ended up doing something that can be interpreted as wrong. When you feel something for somebody at the same time it’s good to do what you feel, follow your intuition, especially with love. So that’s what I wanted to explain. The girl even if she had somebody, she still knew that she felt something for me, and I was feeling the same. I know a lot of people that go through that. There is always this one girl that you absolutely want, but she’s with somebody else, that’s not even treating her right anyway.

So it sounds like you’re talking from your own personal experience?

Well yeah, I’ve been through that. I’ve definitely been through that. As I told you I always try to write stuff that people can relate to. I knew that people would relate to a story like that. I treat music like a book, as if I were a writer. A legit writer writing books. I write stories about situations and relationships, that’s what I do. Sometimes it’s going to be based on a true story, or sometimes it could be something I’ve just imagined, and thought about. The first project I started with, Late Night Ride, where I was talking about love and being treated right, then I was talking about sexual stuff. I try to mix it up a little, because you don’t really want to sound the same.

In a year’s time you’re music is really gonna rock and be out there. Hope you remember who I am.

Who are you to call me, who gave you my number….. well I’m from a different place. Even if I get really big I don’t think I’m going to change, I’m too scared of my mama to change. She would kill me if I changed. She came with us all the way from Africa and came to France for us to have a future, so I cannot forget that. I was born in Central Africa, and I was three years old when I came to France.