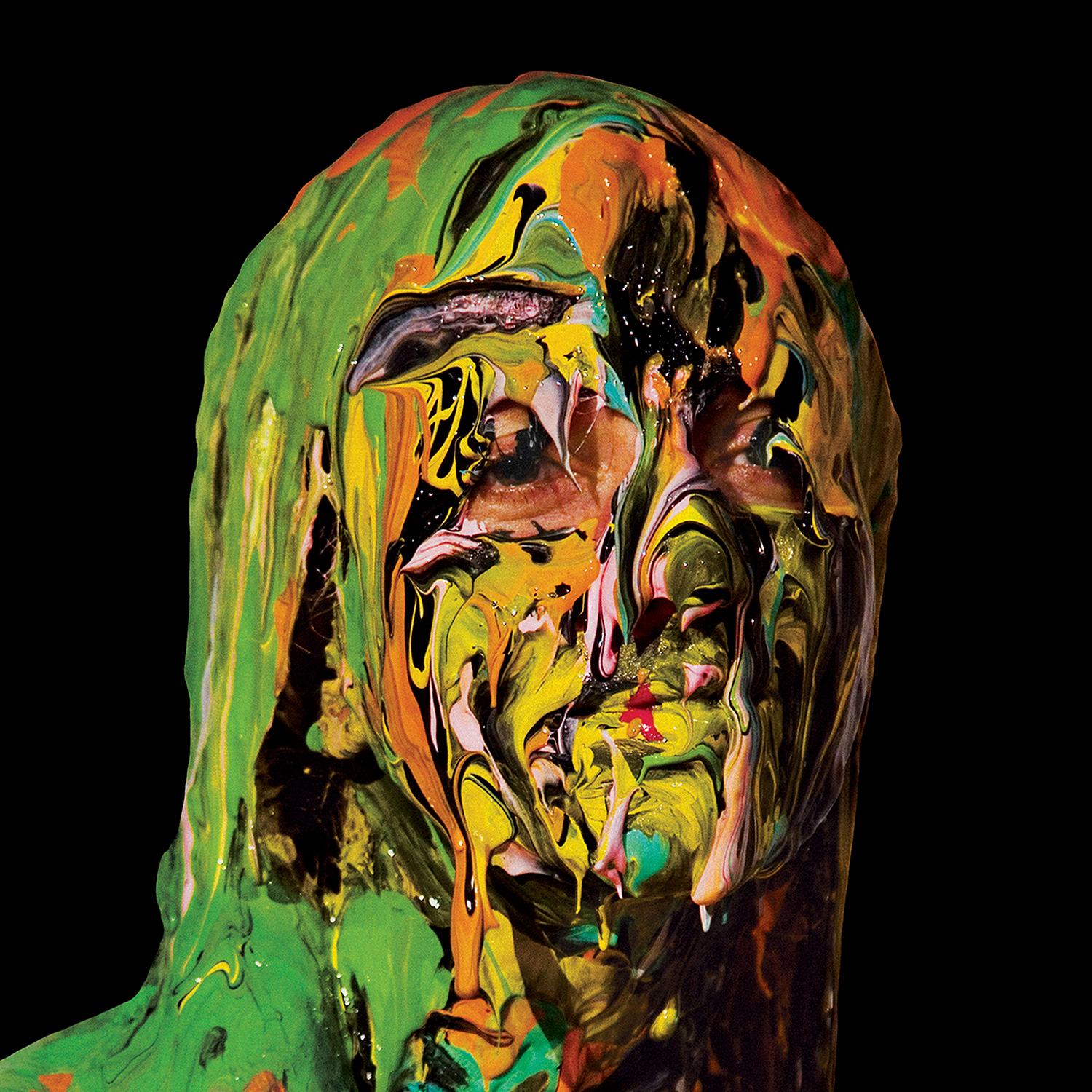 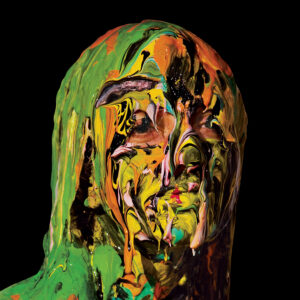 What is ‘alternative pop’? By definition ‘pop music’ is ‘popular’ and another one of those genre’s, like Indie, that has developed into something after being something completely different. Yeyey for the uninitiated, IS alternative pop and sadly probably won’t be popular. Why? Well, it’s intelligent pop not the throw-away crap that’s the order of the day. It’s lovely, well-structured pop which you should like.

Yeyey is effectively Ben Shepard (not to be confused with British breakfast host Ben Shephard) and a host of guest musicians and vocalists, on The Vision which include members of M83 and Mercury Rev, and the introduction of violinist Sarah Koenig-Plonskier to provide some gorgeous classical overdubs.

According to the PR blurb, The Vision is ‘woven together like a melodic tapestry’ (who writes this stuff?), and somehow the words ring true. Tracks layer pop simplicity over pop simplicity to create interesting yet not over complex pieces of highly likable music.

Opener, Wild Things for instance has echoes of a-ha with the vocal at times not dissimilar to those of Morten Harket himself. Now the Norwegian trio may not be your cup of tea, but their impact on the British charts in the 80s can’t be disputed and their resurgence to the live circuit in recent years shows their popularity. Sounding like them maybe isn’t a bad thing.

But, The Vision isn’t about sounding like other people. It forges a track through some delightful musical pieces which are catchy an infective and over the nine tracks there really isn’t a dud one here. Yeyey can slow things down to some affectionate and crisp near ballad type material too. Tiptoe for instance (which features Koenig-Plonskier) glides by with a beautiful wisp and contains some stunning shimmering sounds.

Shepard is no stranger to music with his previous band Uzi & Ari giving way to collaborations as vocalist and guitarist to the brilliant Arms And Sleepers, and his experience has obviously led to the fine tracks that he now adds to his CV.

Am I The Devil contains a killer dance bassline with some nice slabs of dark synth and Lovely Lonely is, well, lovely. The best multi-layering of sounds is saved for the title track which has sound over sound added and still manages to sound entirely musical without disappearing into a cavalcade of mess.

Album closer Ghost Suit is another neo-classical affair which ends the album on a delightful note.