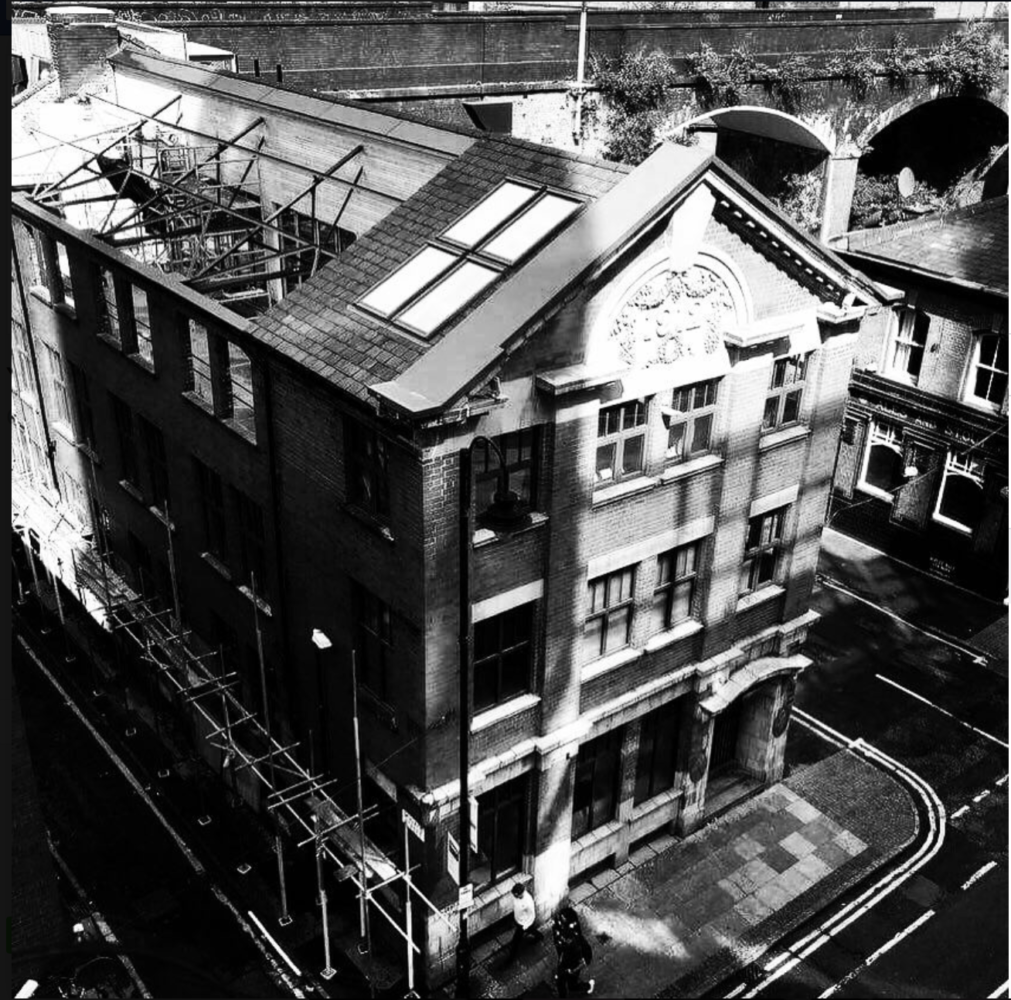 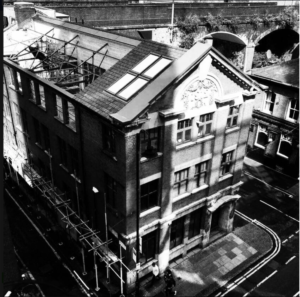 For upcoming gig listings and info about YES please go to their facebook page.

It’s midnight in Manchester and I’m on the rooftop terrace of the city’s latest live venue – YES.

It’s the opening night and the place is, of course, packed full of sharp youth and local scene heads but its more than just the latest of many new venues in town. This a genuine game changer put together by No Wave – the local promoters who know the music scene inside out and have been built up from a genuine DIY ethic into a bricks and mortar, put your money where your mouth is, live venue.

The affirmative, positive nature of the name sums the place up – that spirit of belief that underpins so much of the musical culture here and the arty meets good times vibe of the building is a magnet to the packed room of students and music heads.

It’s great to have a new venue in town and even better to have one that is so well thought out and full of exciting possibilities and 21st-century artful ambition.

Manchester’s booming live scene has hit a new pinnacle with YES. The multipurpose venue has an upcoming whirlwind of live gigs and events to celebrate its arrival and its cultural space in the creative heart of the city.

Whilst most of the UK’s live scene is struggling with redevelopment and greed, Manchester is forging forward into the 21st century with nearly 40 venues in the centre and the fact that an independent collective of promoters who put on esoteric and left field gigs from small to large levels called Now Wave had had the time, money and nous to pull of this venture is both audacious and thrilling.

As you would expect from people who have spent ten years at the cutting edge of music they know how to make a venue. YES is a wonderful experience – created in a former 1912 built old auctioneers building, its four floors allow many different environments – from 3/400 capacity venues to atmospheric basement space to a bar to a rooftop terrace and a dining area. They have already booked a great series of upcoming gigs and the place will be open during the day as a focal point for the city’s booming local culture.

YES sits at the heart of the ‘southern quarter’ – the Hulme and student-dominated district that is changing fast with the new hipster units of Hatch, new bars and rushing nightlife – this is the modern Manchester – a patchwork of old and new and full of vibrant nightlife.

YES is at the heartbeat of this new area and built onto an island of Victorian ginnels and red brick blocks full of dust and industrial revolution memories overlooking the defining artery of the train line and the gothic red brick beauty of the Principal Hotel. The last remaining stub toed back alleys of Dickensian Manchester embrace the venue shrieking with nightlife and ancient cobbles whilst across the road are the ferocious sky high huge new builds of the Circle Square complex that underlines Manchester’s fearless rush into the future and creates a thrilling, claustrophobic street culture bookended by their sky-high Ballardian ambition. Added to this are the thousands of wild-eyed youth rushing into the endless night on Charles Street and YES feels like its slap bang in the middle of the set from Bladerunner.

This is the perfect location for the perfect new venue and it’s a relief that the artful, music-loving, chance-taking team from Now Wave have had the sheer bloody nerve to pull this off and add to the rollercoaster night time ride that is 2018 Manchester.