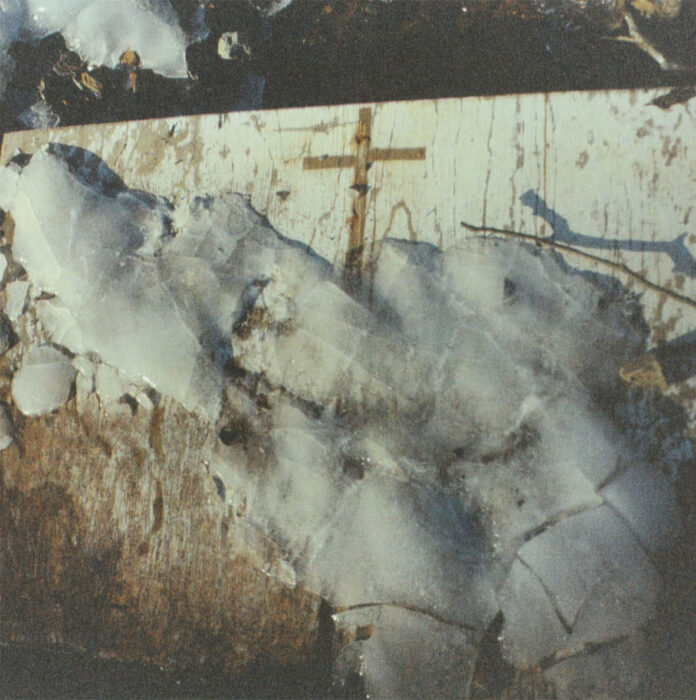 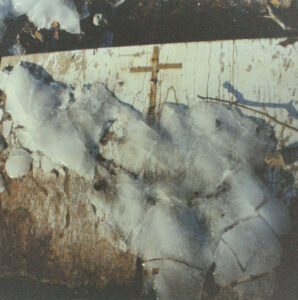 ‘Dramatic’ is one of many words that could describe the new album from Year Of Glad. With obvious comparisons to the mighty Sigur Ros, Old Growth holds its own against any parallels and establishes itself as one fine album.

Led by A.P. Bergeron, the Montreal based collective originally self-released the album back in 2014 to widespread and deserved critical acclaim, now remixed the album is available on UK release and is once again setting the reviewer flame alight.

Album opener, Deth is a powerful prelude to the ensuing six tracks album. It soars, creating massive desolate soundscapes and expansive imaginings as the near instrumental builds on doom and psychedelia influences. Blending seamlessly into Gorge, the theme continues albeit on a subtler level where a more droning feel takes shape. Prolonged notes shimmer to and fro as the childhood memories of Bergeron’s Nova Scotia seem all to evident – dereliction, abandonment and emptiness.

With the title track, a clear Peter Gabriel influence emerges, no bad thing, in fact the elevated vocals add an enormous supremacy to the piece at the same time as projecting a warmth and close sensitivity. Like much else on the album, it is dramatic and pours with emotion and sentiment.

Closers, Canon and Swim take on a progressive feel, but only a small enough of a hint to keep it interesting and void of slumber. A repetitive shimmering hook to Canon allows it to act as almost a connection rather than a track in its own right. Swim glides through peaks and troughs of mellow and uplifting sounds and voices providing a fitting end to a well-worked and striking album.

The Year Of Glad Bandcamp site is here: yearofglad.bandcamp.com. He can be followed on Twitter as @yearofgladmusic and liked on Facebook.