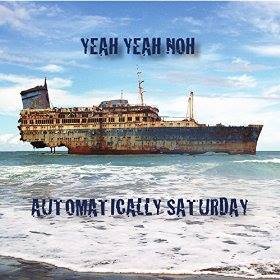 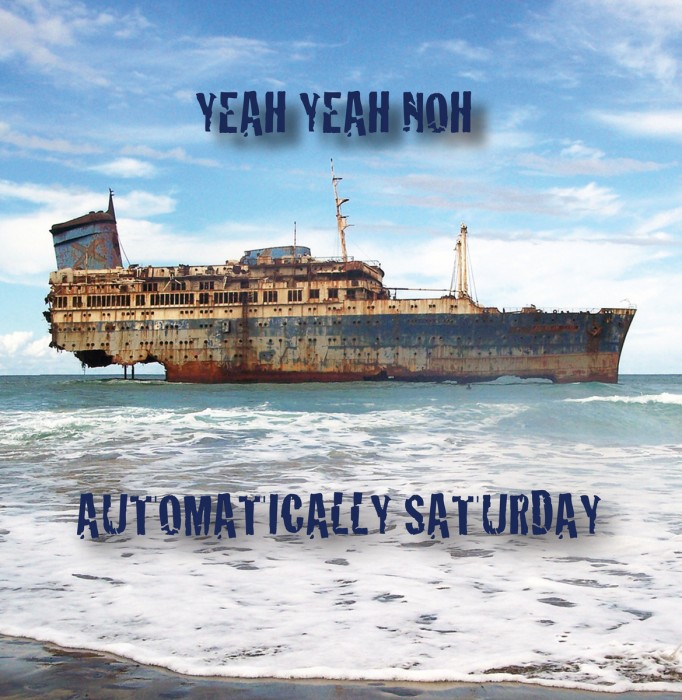 1984. On the whole a trying year for popular music. The heady promise of Post Punk had petered out by now into the bland nothingness of “New Pop”, just antiseptic over-produced chart fodder that may as well have emerged in 1974 as 1984. Like Punk never happened eh? Tepid pop music is just tepid pop music even if you arch an eyebrow whilst playing it. The second wave of UK Punk was a spent force and the US hardcore scene which promised so much was in the process of splintering and slowing down, with mainstays like Black Flag pursuing a new direction in some kind of fast boogie rock, the Dead Kennedys felled by the PMRC and the Bad Brains huge potential scuppered by some attitudes best left in the Dark Ages. Hope for the future was scant at best.

Everywhere the edges were being knocked off to present an antiseptic, scrubbed and tacky sounding “product”. The music press of the time mostly praised it to the skies, probably because one-time music journalists seemed to be helming the whole thing. It was a horrible moment in time, everything set up as a fait accompli, between the media, the record bigwigs and the artists. A closed shop.

It was into this environment that Yeah Yeah Noh emerged. They looked, sounded and acted nothing like a “perfect pop” band, in fact by their own admission they were more “unpop”. To the people like myself that craved something more than emptiness, studio trickery and “cutting edge” (but soon very dated) remixes they meant the world.

They were only around for about two years in total, though in that time they shape shifted from an early Nightingales sparse style sound through to the later full on Psychedelia of their only (until now) LP “Cutting The Heavenly Lawn of Greatness”. Though comparing them to other artists doesn’t give you anywhere near the full picture, because YYN made their own rules up as they went along and followed a natural development void of record company “advice”, sales charts, videos and current trends. Like all the best bands do.

And then they were gone. But now they’re back with a terrific new record in 2015, who would have expected that? Having spent the past couple of years honing the material at various live shows (including a brilliant showing in Brighton I’m proud to say I attended), the very belated follow up to that marvellous debut is now available for all who those who value wit, invention and great tunes over whatever new apparel that the Emperor is currently donning.

There is nothing “retro” about this new album though (apart perhaps from “The Second House On The Corner” which is an update of “Another Side Of Mrs Quill” – somehow the new reading works and it’s naturally danceable to boot). It is thoroughly modern sounding, very well produced but at the same time classic Yeah Yeah Noh, melodies you can whistle with the best of them, but with none of the “dumbing down” we’ve become to accept as an inevitable result . There’s a depth there that you don’t find often.

For instance track one features the unmistakable vocals of “the hardest working man in Unpop” Derek Hammond “Lets Start A War” is somehow “pop”, would make a great summer hit single in fact … less dancefloor orientated than when they played it live but still taking the rise out of the pretensions of the trend obsessed and still setting the old toes tapping. Something the New Pop lot of the 80s could never quite come to grips with, actually having a personality and sound of your own and not treating people like morons because they might like a tune to hum. It’s fun, playful and knowing. They sure know how to write a song.

YYN have moved on though and keyboards are now integral to their sound along with the female vocals of Sian Howarth, which feature strongly on “Shooting from the Hip”. On “In A Loop Of Time” the female backing vocals lift it towards an almost girl group sound, it is thrilling. Then title track “Automatically Saturday” combines spiky jabs of guitar with treated vocals, to create a fine post punk marching noise. There is a pleasing variety of sounds here that make this a “real” album rather than just a collection of tracks, but for all the variety you never forget who you are listening to.

For instance “She Pulls The Petals” is a ballad almost and “Buttercup Close” slows the pace further, reflective, affecting, but Derek’s vocals, as pleasing and thick as a clotted cream toffee, and the canny words drag them far away from maudlin “slowies” of other artists.

One mainstay of the 80s version of the band was their expertise in the field of Psychedelic meltdowns and they carry on this tradition with the great “On The Queen’s Highway” which firmly puts today’s pretenders to the throne in their place, a great psych-out beating.

The dubby sounding “Smoking, Running, Petting, Pushing” takes that sound a stage further, no-one sounds like this as swimming pool rules take a leap into the great unknown. “Up On The Downs” classic Yeah Yeah Noh, yearning beat music with a punk rock attitude, it’s truly heartening for a band to come back from so long away with such a great record. Its love, envy, beauty and squalor all presented with the skill of an old master’s brushstroke. By gum it’s good.

I could go on (I usually do!) but the best proof is to investigate with your own ears, so get to it!

All words Ian Canty. More writing by Ian on Louder Than War can be found at his author’s archive.