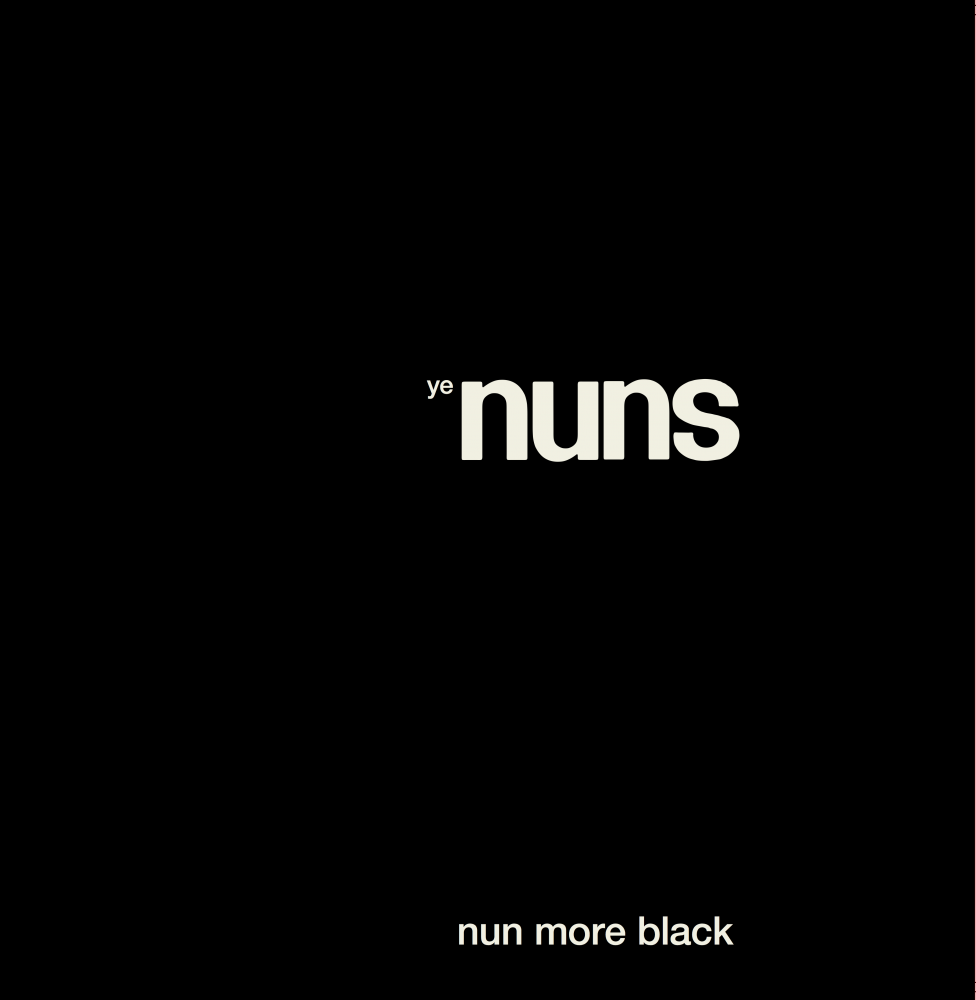 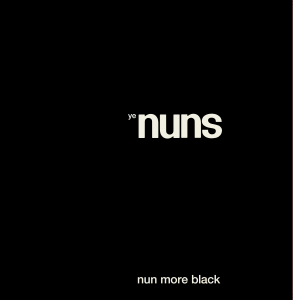 Ye Nuns, the all-female celebration of classic proto-garage punk band The Monks, score a re-release of their tribute album on Manchester’s Crocodile Records. Louder Than War’s Nathan Whittle checks it out to find out just how religiously they’ve followed the garage-rock blueprint set out by their spiritual forefathers.

In 1964 a bunch of American GIs stationed out of West Germany came together to form The Monks, a band that is now considered to have been one of the founding forefathers in the development punk rock. Two years later they released their seminal debut, Black Monk Time, a hypnotic swirl of subversive and primitive garage rock. One year later they were no more. Fast forward to 2006, London, and seven women get together to form a niche tribute group to The Monks, a veritable supergroup featuring members Echobelly, Thee Headcoatees, The Prescillas and more. Ye Nuns were born and in 2014 they holed up for two days to get their tribute down on tape and released Nun More Black, which comprised of ten versions of The Monks’ original twelve and two from The Monks’ 1999 reunion live album. Out of print for a while, Crocodile Records have taken up the mantel with this reissue.

From the off on Higgledy-Piggledy, Ye Nuns grapple with the chaos that spewed from The Monks original, hammering it down with great aplomb and showing that while they wish to stick closely to the source material, they are also not afraid of the desire to indelibly stamp their own identity on it. From this they dive headlong into perhaps The Monks’ most well-known song, Complication, full of primitive pounding and almost soulful screams. The psychedelic twists of this and Nun Time (originally titled Monk Time, naturally) come off with a definite air of confidence and spirit, but when Ye Nuns kick up the pace of the record, such as on the blisteringly hot Boys Are Boys and the rocking Oh How To Do, they harness the punk spirit that the original album would go on to influence and swing it kicking around the room. It’s a style that they throw down again on the awesome Cuckoo and album closer Shut Up, dragging the in-yer-face Riot Grrrl rock over these garage classics.

Just like Black Monk Time was, this is no simple run through the run-of-the-mill garage punk, but rather an atypical collection of reimagined future garage classics that bear the rhythms and ideas that would be later harnessed by bands throughout the 70s up until today. Boys Are Boys And Girls Are Choice and Drunken Maria lay down an almost hoe-down stomp under the garage punk sound, while Pretty Suzanne oozes along on a swirling organ creating a gorgeous woozy waltz. The at-times soulful vocals recall bands like The Detroit Cobras, such as on the almost doo-wop Wie Du, but there’s a general buzz and fuzz in the guitars that drive the songs along, and the electric banjo sound ensures that the album stays authentic enough for the die-hards. The playful Love Came Tumbling Down shows how these two distinct sounds bounce off one another, pushing the original experimental garage to the max under melodic vocals. It’s a perfect encapsulation of the krautrock sound that The Monks influenced.

Since The Monks’ original album the sound that they crafted has become permanently inked on the musical landscape. This results in an album from Ye Nuns that not only throws itself unapologetically into the past, but also drives forward to the future.

If you only buy one (tribute) album this year, make it Ye Nuns!

Listen to the album closer Shut Up: