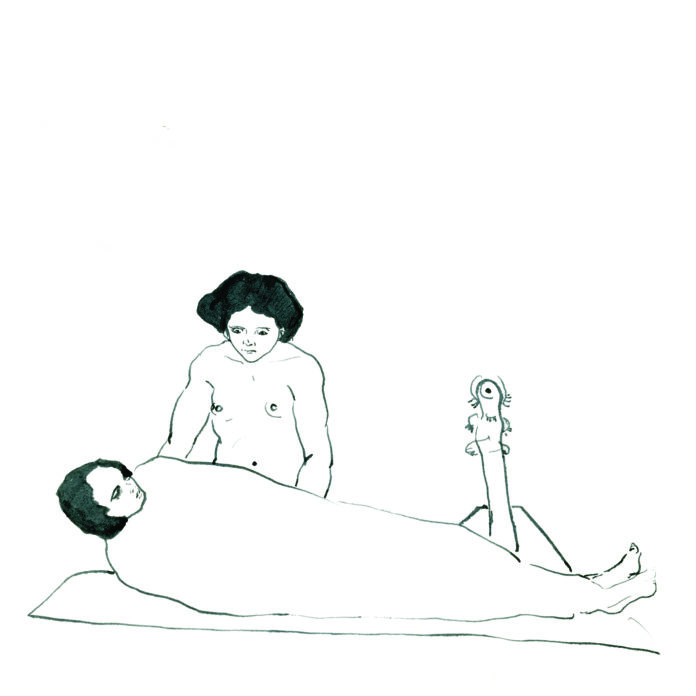 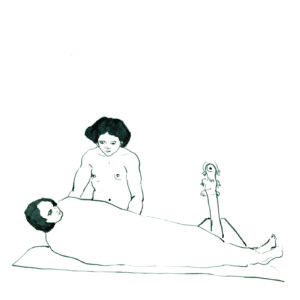 Call this avant-garde, call it experimental, call it a bag of chips if you like, but the new album by Chinese solo artist Yang Fan is as weird a trip as you will partake of for quite some time. In the true spirit of D.I.Y. albums, it was performed, recorded, mixed and produced at home and is probably best listened to in isolation with the lights turned down low so that you can fully immerse yourself in all of its peculiar goings on.

With several instruments which include glockenspiel, brass bells and wailing cats, the tone of the album is probably quite literally set. Transcending, psychedelic and generally mind-blowing, each and every track holds something completely new. See! (Here Comes) The Witch!, for instance, includes the sound of an air-raid siren and a baby crying.

Yang Fan formed her first band at 15 and clearly had ideas oozing out of her head at an early age, the scope and originality is quite fascinating and the album is worth listening to for that alone. In terms of musical value, there are plenty of addictive and memorable hooks and melodies, one of the many highlights being the standout track Autumn In Your Town which contains some of the few words in the 12 tracks.

Based around One Thousand And One Nights, the collection of Middle Eastern, West and South Asian Stories and known in English as Arabian Nights, it covers many stories collated by travellers and scholars in the seventeenth century and centres around the legendary Arabian queen Scheherazade (it’s a complicated story, look it up).

The feel of the album may be best summed up with the title Awake (Or Not?). Is it a dream, is it real or is it somewhere in between? We may never know, but the fact remains that it is one of the many fascinating tracks here as well as one of the longest at a completely enthralling seven and a half minutes.

The album closes with Song For Someone, a barren, empty end to the often unbelievable dream world of Yang Fan. Whether you’d like to stay there for any length of time is questionable, but it’s certainly well worth a passing visit.

The Genjing Records website is here: genjingrecords.com. The album can be streamed at Bandcamp here.