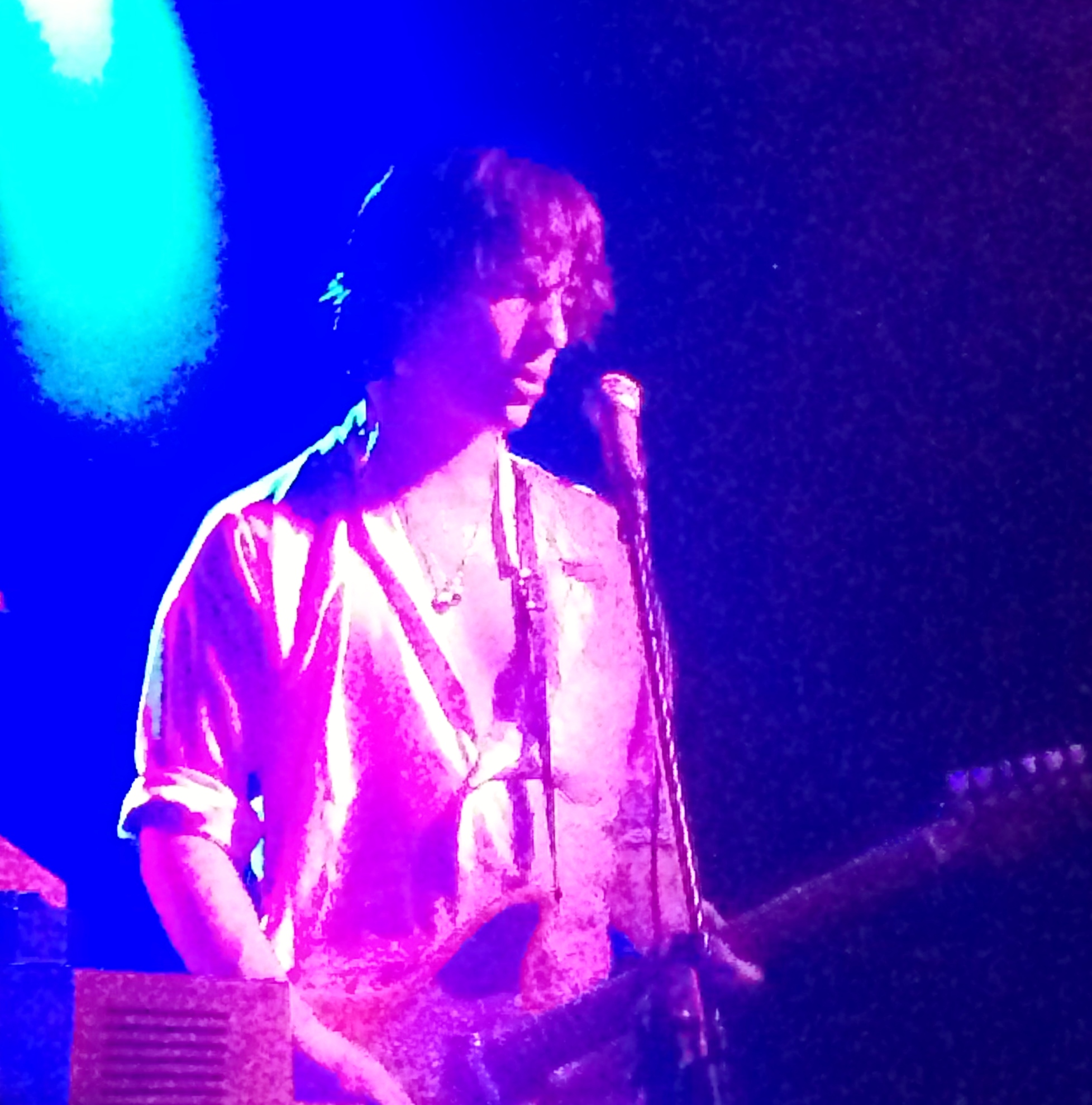 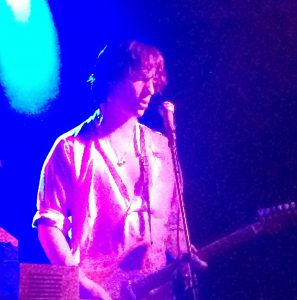 The Night and Day Cafe

Roxy Gillespie reviews a stunning live performance by Yak for Louder Than War.

A fair crowd had sorted themselves out and got down for the start of the procedings at The Night and Day Cafe on Olham Street in Manchester’s Northern Quarter. Yassassin, a five girl combo from London, made their effort well worthwhile. They hit the stage with plenty of attitude and some gutsy music to thrill the crowd. Like a heavier Pink Kink, some of the lyrics were sung some shouted, with all the front four members adding to the vocal push. Just a little bit dangerous and definitely a force to be reconed with. Tracks like the new single Vitamin Y and Social Politics showed what an exciting, meaty sound this band produce. Underpinned by tight rhythms and dirty baselines, their alternative sound came across really well. They looked like they were enjoying every minute of the set, using every inch of the stage. A great live act with plenty of sass, talent and great stage personality. 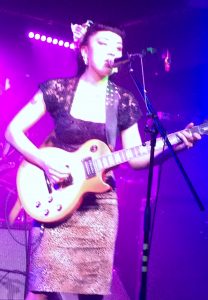 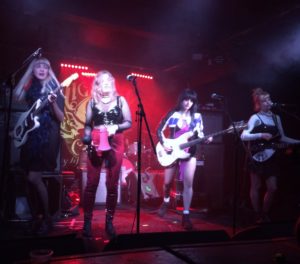 Skinny Girl Diet are another London based act who know how to hit the stage with a great rock sound. The all-out heavyness of the music also features great experimentation, superb vocals and a Riot Girrrl ethos. They stormed through making the production of such a beautiful racket look easy. Sounding like an unholy mix of L7 and Hole and all the heavier grunge bands the 1990s thankfully threw our way, these girls seem happy to experiment with their sound and to bring some pure, messy rock to their live show. Not to be messed with.

Yak continue to blow minds wherever they go. In a different league to most bands, their live show is a wonder to behold. Every performance is an event; a one off; something special. The keyboards playing behind a screen hiding the stage sets the scene nicely. This band has a special aura about them. Whilst being darlings of the pit at the front of the stage, musically they are much more than just another set of musicians pandering to the youth market. Having said that, there are a seething mass of acolytes waiting to receive Oli Burslem as he crowd surfs over them periodically throughout the set. Their sound can veer from out and out angst to psychedelic perfection without skipping a beat. It is all exceptional. With new material interspersed with tracks from their first album Alas Salvation, the set melded into a continuous wall of glorious sound. Favourites such as Harbour The Feeling, Heavens Above, Smile and Hungry Heart flowed, sometimes interspersed with covers, including their old favourite Cumberland Gap given a frantic almost manic edge. It was all so, so, good. Burslem is the perfect frontman. Whether crowdsurfing as he plays, giving the audience his mike or guitar to let the set go where it will, there is a feeling he gives all he has to the performance. The music moves fluidly; it is an experience rather than just a gig. Burslem, especially, seems to feed off the energy of the crowd. The whole thing is stunning and unforgettable. The Night and Day Cafe has seen some stellar gigs, but this has to be right up there with them.

Find out  more about the bands:

Yassassin Facebook.
All words by Roxy Gillespie. More writing on Louder Than War can be found at her author’s archive. She Tweets as @RoxyG100