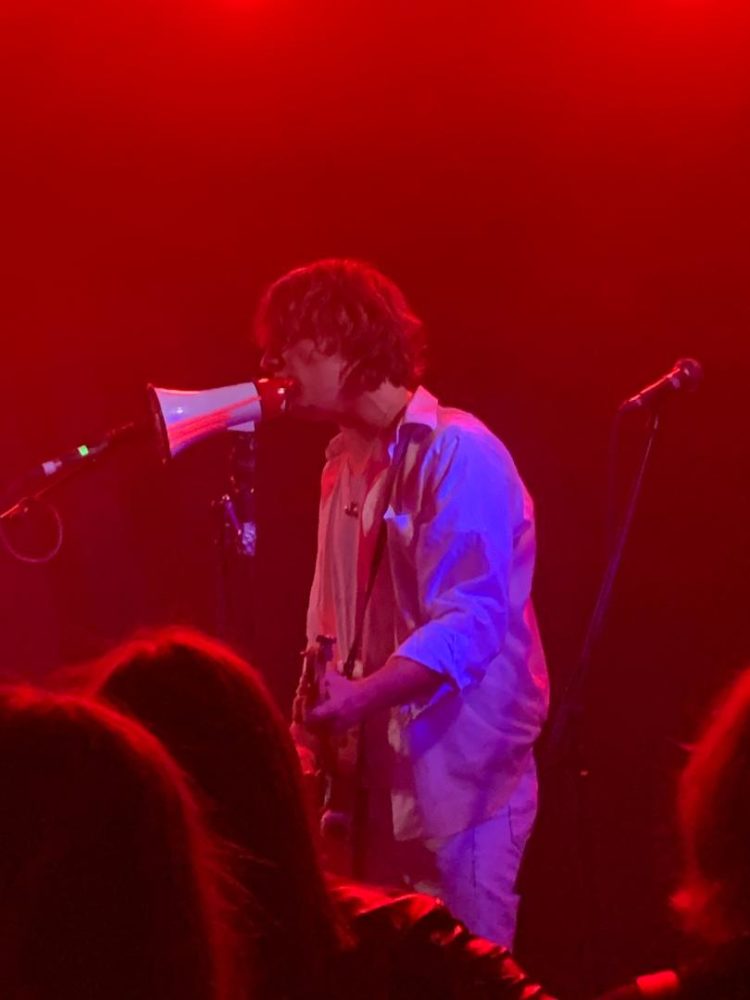 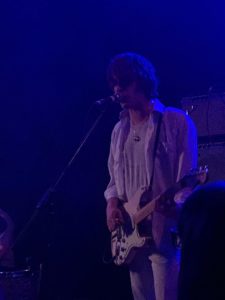 The Arts Club Loft has been privy to many stand out performances, and as Yak are known for their eclectic and fiery performances, the audience looked set for another.

An accomplished and beautifully emotive performance from Bobby West, formerly the front man with Liverpool favourites Broken Men, started the evening. With a five piece band to compliment his deep, moody voice, the performance was excellent. Including All My Years and Babe, I Don’t Feel So Clever, the set had amazing rock, blues and great surf guitar. Always a fine performer, Bobby West has the personality and talent to win over any crowd. From the applause the set received the crowd at the Arts Club were no exception.

Mush were a completely different proposition. Their taught, spare music and repetitive rhythms topped with twisted vocals punched out at the audience. It was extremely danceable and quirky with a slight, pleasing discordance. They started with the single Gig Economy, with other highlights including Totally Derivative and Dystopian Maps. Nitro-pop punk with a contemporary twist.

Yak have a very different sound and are an amazing band live. In a set that showcased the fine newer material that the band produced for Pursuit of Momentary Happiness, interspersed with older favourites, it showed how they just go from strength to strength. The set began with the excellent Heavens Above then straight into recent single White Male Carnivore, one of the stand out tracks from the last album. Oli Burslem and the band took the tempo down slightly for the superb Layin’ It On The Line, Pursuit of Momentary Happiness. The set continued with the Words Fail Me, a perfect mix of ballad and bombast. The variety of the material shows Yak have so much scope and depth. The new songs are extremely strong. 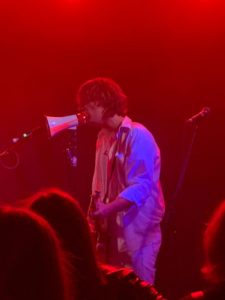 Things got a little wilder with Bellyache and Use Somebody. Pay Off vs The Struggle has a fantastic force and was a really outstanding highlight of the evening. Fried was a ride, and Smile sent the crowd wild as usual, as did Alas Salvation. Blinded By The Lies led into the sheer velocity of Victorious. The tempo dropped again for the fascinating and beautiful This House Has No Living Room. Then it was back to the explosive impact of Harbour The Feeling followed by the smoothness of Encore. Hungry Heart pleased those looking for the old favourites, giving the small but hardcore pit the opportunity to throw themselves around. Another fantastic night from a truly original, creative and vital band.

Find out more about Mush and Bobby West on Facebook.