Home Music Reviews Album Reviews Ya Ya Logic: Own the World – album review 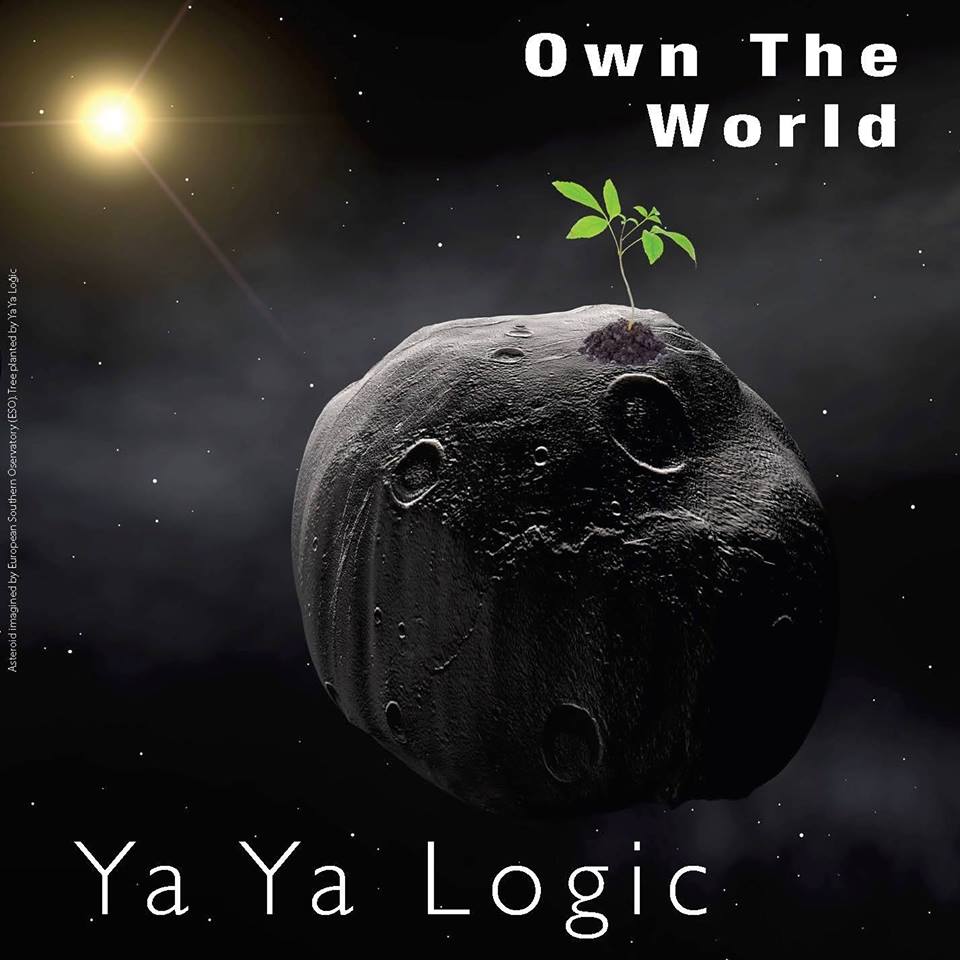 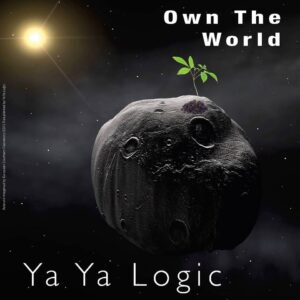 Ya Ya Logic: Own the World  (self-released)

Ya Ya Logic are a West Malvern pub band made of up four 50-somethings having a restrained but productive mid-life crisis by writing some fine soul-searching rock songs and taking a walk on the mild side.

Louder Than War receives 100’s of requests for review every week and sadly we can’t respond to them all -so here we suggest that artists target a writer…  which is what Ya Ya Logic did.  Why they chose me (predominantly) a punk & post-punk writer is a bit of a mystery.  I presume they had noticed that I perennially ‘Champion the Underdog’ and have a thing about good lyric-writing…

When we were teenagers and you’d ask a friend of a girl you ‘fancied’ what they thought of you… the worst possible answer would be “She thinks you are “sweet”… or worse still… “nice”.

Ya Ya Logic are a sweet band.  ‘Own the World’ is a really… nice album.

The wrong end of their fifties, living in a picturesque small-town in the Midlands, you can’t really expect them to be ass-kicking, cutting edge rock’n’roll desperadoes can you?

Overall they do remind me of the kind of bar-band Dire Straits were when they released their debut in 1978.  My younger self would’ve professed fashionable hatred for Knopfler & co – but in truth I’ve always liked Sultans of Swing and Romeo and Juliette for the guitar-style, chilled ambience and story-telling lyricism. (Whereas Walk of Life and Money For Nothing were/are execrable rubbish!)

Ya Ya Logic call themselves ‘indie’ and ‘alt-rock’ on their facebook page because ‘pub-rock’ has always been thought of as a derogatory term;- the American version ‘bar-band’ is probably better and fits.  They do have a variety of influences though.  A less frantic Dr Feelgood,  Del Amitri, Squeeze…

Walk With Me has a touch of Psycho Killer about it, mixed with a Rolling Stones gait and backing woo-ooo’s  The lyrics are existential yearning… which are preferable to the cliched nonsense of Love Medicine – which goes for a bluesy braggadocio vibe.

Buy My Daddy’s Gun is a bit too pedestrian, faux-country pub-rock with an American accent, but out of the ten songs there are six which are very good indeed and show some real musical skill and thoughtful lyricism.

What It Is achieves the impossible lyrically – and actually makes the phrase ‘it is what it is’ sound like a genuinely profound statement on the futility of existence.. Well, almost!  It’s a great song though.  A gentle acoustic strum until its reaches a point where piano emphasises the angst and the pace picks up.  The lyrics are beautifully enunciated.

Each individual day is custom made for you
By chance and shadowed suits (and whatever others do)
From your own specific expectations,
Your hopes, your fears, your dead relations –
And the occasional patch of simple blindness
For that seductive sense of powerlessness.

The time signature is unusual and the vocal fragile-sounding, and it sounds unlike anything I’ve heard -so may be a prog rock inspired piece-  but together with  the equally affecting Garden Room -(Peter Perrett style romanticism) and This Is Me (Arthur Lee’s Love meets Dire Straits musically) Ya Ya Logic really do prove to be a cut about yer average ‘local band’ playing the pubs and social clubs, by some margin.

Ya Ya Logic could easily coast along playing cover versions of Dire Straits, Crowded House, the Eagles, Kings of Leon songs and get applause and a modest fee.  The fact they chose to write original material and democratically let each member write and sing means they have something special to offer. A weekend band maybe, but they have a creative outlet and are expressing themselves.  There is some social comment in the lyrics – but they are not particularly banner-waving or angry – but the same as any teenage garage band  Ya Ya Logic have the freedom to say something, make people dance and create a bit of community.  Small-scale maybe, but some of these songs deserve a wider audience and a bit of appreciation.

If you live in the West Midlands check local press or their social media for gigs, and if you don’t… get listening and downloading.   A very cool, ‘local’ pub -rock band indeed.