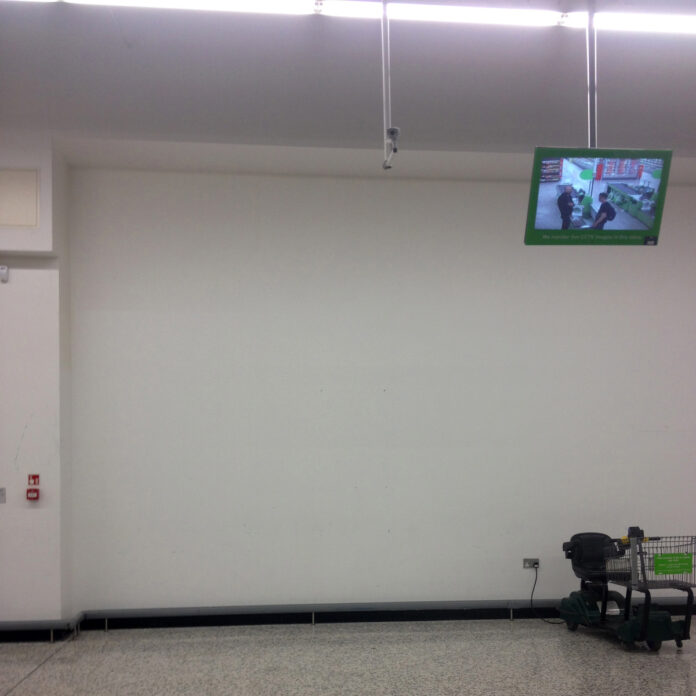 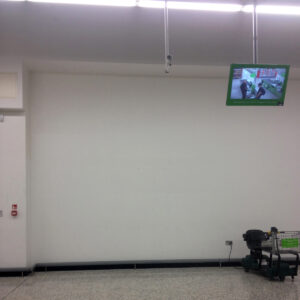 Some days it feels like you can’t go out your front door without tripping over a two piece. There’s thousands of ‘em. It’s the thing. Most go for the simple guitar / drums combo. It’s a proven formula after all. But not all play it quite so safe.

Which is where this self-released, analogue electronic gem from Bristol duo Y CVn comes in. Driven along by remorseless, hoof-in-the-guts, artfully blocky live percussion to compare with the best of the current two-piece crop, but without a stringed instrument in sight, Seducted is conspicuously different.

Sometimes pulsating and seething (Doom Soiree), sometimes luminous and just plain gorgeous (Balmoral’s Wake), sometimes reflective and brooding (Gold Merc) these eight tracks manage to be both infectious as hell and proudly leftfield in their sensibility throughout. You know. How synth-pop used to be when it was really fucking good.

In the tin, you get a series of brightly-drawn gobbets of classy and progressive anti-pop. The bleeps, synth hooks, and keyboardist / vocalist Aron Ward’s lyrics not the least, all coalesce to draw a succession of dystopian, hyper-urban vignettes of marginal lives and delicious generational unease. Seamlessly switching pace and tack from track to track, Seducted achieves a great deal in a small and densely-packed space.

Y CVn have a couple of gigs lined up:

Y CVn can be found on Facebook and Soundcloud.