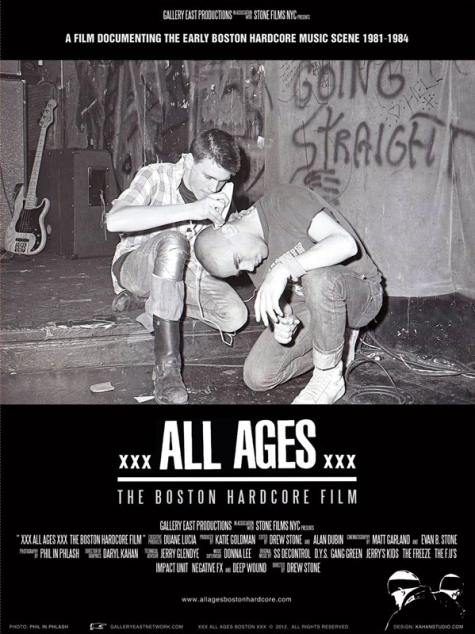 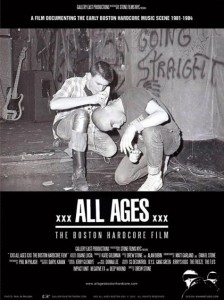 Following the premiere the film is set to be shown in (initially) other cities across the USA, before the film is released on both DVD and Blu-Ray.

Screening details for other cites, as well as information regarding the film’s DVD release, will follow in the next few weeks.

The film’s official trailer can be seen below…