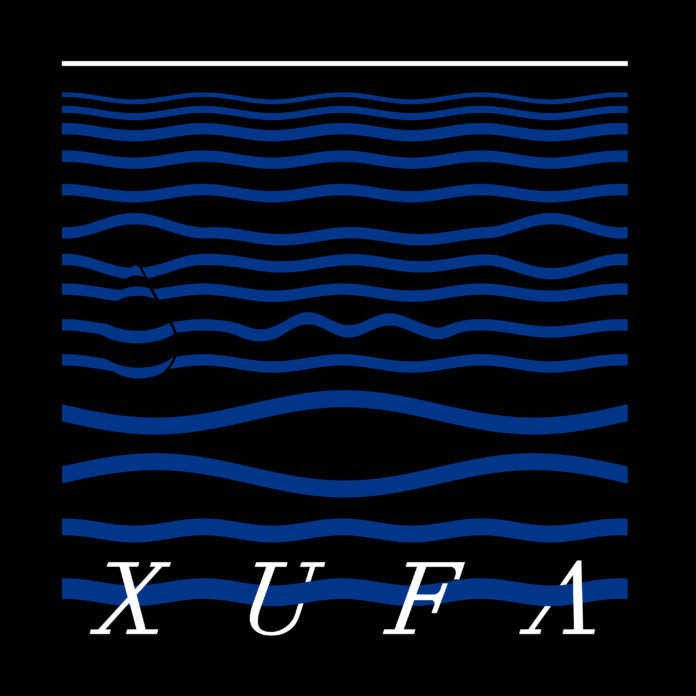 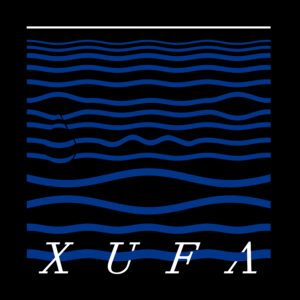 Berlin-based Xufa introduces herself with debut single Generosity. It’s a gorgeous hybrid of neo-soul, indie and dream pop that will enthral you from the get go. Gordon Rutherford reviews for Louder Than War.

In a world dominated by the bland and vanilla, where algorithms rule and everything seems formulaic, it is so rejuvenating to hear something that makes you stop dead in your tracks. Something refreshingly different. Kudos, therefore, to the Berlin-based, classically trained opera singer, Xufa, for delivering something special in the shape of her debut single, Generosity.

Xufa (Atalya Tirosh) released Generosity, on 4th September and it is something of a revelation. The first thing that hits you is the voice, which, given her background, is unsurprisingly stunning. It will make the hairs on the back of your neck stand up.

But there’s more than that going on here. Something that is quite inexplicable (that I shall try to explain later) draws you into the heart of the tune and won’t let go. It all begins in the first ten seconds, right as the song begins. It’s like three trains are leaving the same station at the same time, but on different tracks and moving at different speeds. Then, ten seconds in, they converge. It’s quite beautiful. It’s undeniably very clever. And it hooks you immediately.

Generosity has a baroque feel where that sense of contradiction and clash continues throughout. It’s something that could feasibly turn into a mess in less capable hands, but it doesn’t. Xufa, along with her co-producer, experimental composer KADDARI, ensures that it all dovetails seamlessly.

On first listen, I was immediately struck by the similarity of Generosity to Only You, from Portishead’s epic second album. Less cinematic and more minimalistic, but absolutely in the same ballpark. It’s got that stripped bare, austere feel. Those turntable scratches are present in the background. And Xufa’s voice is undoubtedly reminiscent of Beth Gibbons.

Like Portishead, the mood is sombre and mournful. It’s an atmosphere that is mirrored by the song’s lyrics, which are about the awful suicide of Xufa’s high school love. Such a tragic theme and Generosity is a fitting and heart-rending tribute.

I have to come back to those idiosyncrasies that make Xufa’s debut so compelling. I’m assured that the time signature is categorically 4/4, but my God, my brain isn’t hearing it that way. It feels like the syncopation is slightly askew.

Repeated listening and some patient explanation from the artist has helped me to understand this better. Within the track there are different time feels that coexist. We have drums that are mechanically hyper-swinging. Guitars and percussion are portraying different triplets. The groove is a counterpoint of styles, with a fusion of Afro-Caribbean, North African and the precision of electronic dance music.

All of that might sound super geeky. I get that. And there’s an inverse form of snobbery that sneers at that kind of thing. But it matters for two reasons. Firstly, it takes incredible ability and technical knowledge to imagine the possibilities and to bring the ideas to life and to do so on a debut single is so impressive.

Secondly, it’s the science that makes the magic happen. It’s the little technical tricks and nuances that spark the neurons in your brain. That’s what makes the song so damn listenable. That’s what lifts it above the bland and vanilla and differentiates it.

Of course, ultimately all you really need to know is that Xufa has delivered a stone cold brilliant debut in Generosity. That’s all that really matters. 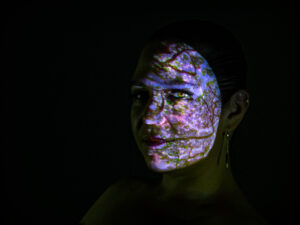 You can find Xufa on Spotify, YouTube and Soundcloud