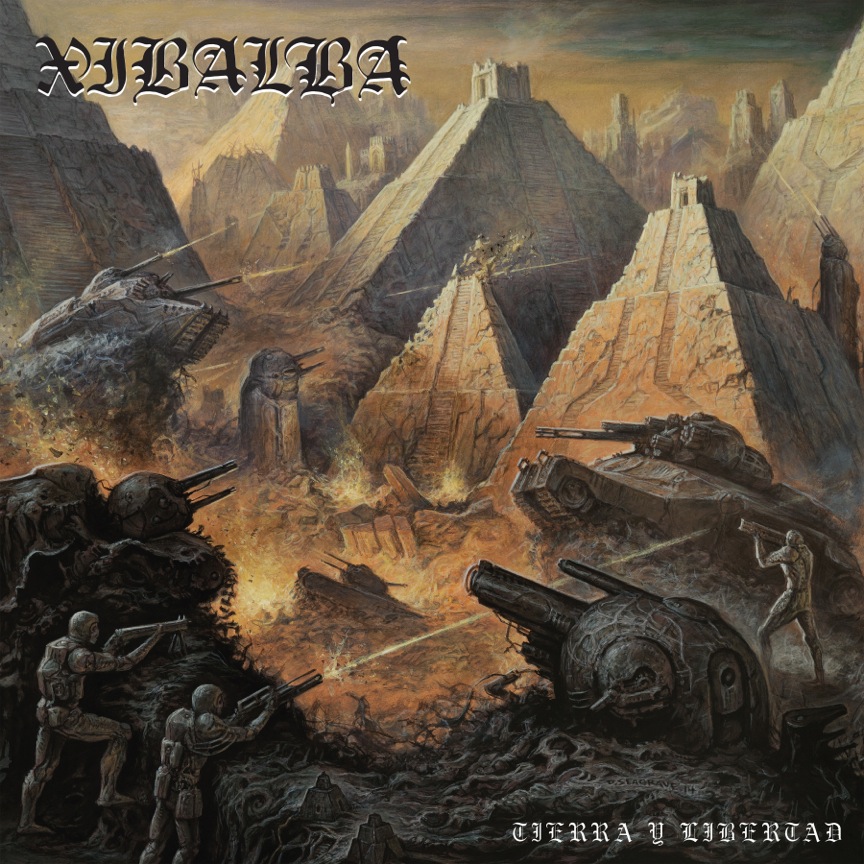 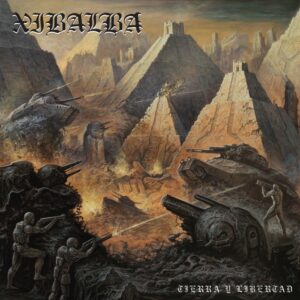 In a scene as transient as hardcore, where all too many bands find themselves hyped to the nines pretty much as soon as they’ve released their first demo and then ae cast on the scrap-heap long before they’ve even managed to put out a full-length, there aren’t many who can be said to have taken until their third album to truly arrive.

Still, that’s the case with Xibalba, a band who – on their previous releases – had already marked themselves out as one of the heaviest the US scene has to offer, but were yet to deliver the record that would really define them. Until now. Right from the moment the lumbering intro of opener ‘Enemigo’ picks up pace and pretty much barrels its way into your consciousness like an out-of-control HGV, the band show they’ve lost none of that aforementioned heaviness, but have equally never sounded quite so focused and full of intent as they do this time out.

Somehow they manage to up the intensity levels even further on ‘Guerrilla’, before the solo-peppered ‘Invierno’ shows that their doom-laden aggression isn’t just about brute force – these Californians bring a real degree of technical ability to the table too. There are just eight tracks here – seven if you discount the filler ‘Pausa’ – but that’s comfortably enough time for Xibalba to leave you reeling, with even the more expansive ‘En Paz Descance’ bringing enough brute force to the table to blow most of their peers out of the water.

What’s perhaps most impressive, however, about ‘Tierra Y Libertad’ is that, whereas so many other hardcore bands frontload their albums with bangers and use their closing track to showcase their ‘moody’ side, here it’s the final number which is arguably the best song on the whole record. Sure, as a 12 minute-plus epic, ‘El Vacio’ is somewhat out of kilter with what’s come before, but that longer running time gives the band the chance to truly spread their musical wings as they juxtapose eerie, edgy atmospherics with doom riffing and guttural vocals that sound like they were summoned up from the pits of hell itself. In fact, when the final breakdown hits, with some mogadon slow riffing, it might just be the heaviest thing you’ll hear this year.

This is the kind of hardcore record that deserves to be heard by fans of all heavy music and not just those wedded to a particular scene. ‘Tierra Y Libertad’ is a tour de force of heaviness.

Pick up a copy of Tierra Y Libertad from Xibalba’s Bandcamp.

All words by Nick Mann. More by Nick on Louder Than War can be found at his author’s archive. Nick can be found on titter as @ashortfanzine.