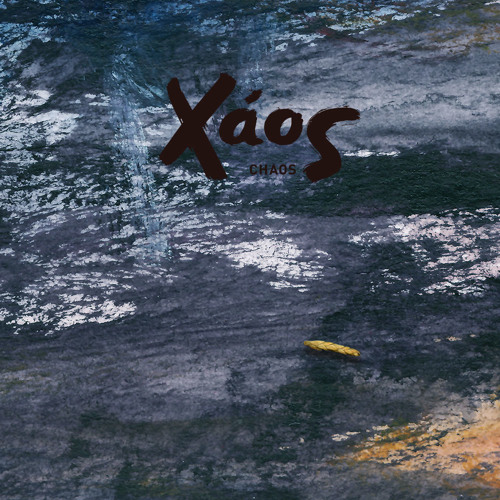 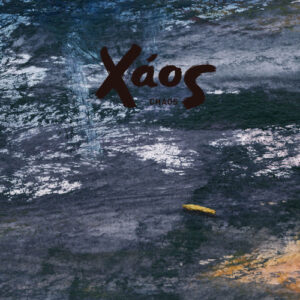 After ten years in the making, this ‘post-Troika Hellenic Trance Music’ collection sees the light of day. Made up of Ahetas Jimi, a Greek composer and painter, and Nick ‘Dubulah’ Page a producer and writer of Greek descendancy, Xaos have put together a quite fascinating album bridging the gap between traditional music and modern day ambient.

Using traditional instruments like the Pontic Lyra and daouli the duo have skilfully merged the sounds with modern keyboards and computers to give an eleven track snapshot of two worlds, 5,000 years apart coming together as one.

It’s slow, often repetitive stuff with chords and looped melodies creating gentle calming ambience. Re-constructed ancient vocal scales and tone clusters sound at ease with each other over one of the most relaxing albums of the year.

For the ambient purist it marks a delightful sway into a new direction, and for the newcomer it opens up a world of new possibilities and endless dreams. From the opening track Pontos Blues the direction of the album if firmly established and it is one which will take you on a quite remarkable journey complete with gaida bagpipes and Pontic Lyra fiddle.

Processional sounds exactly like that. A repetitive chant and drum sounds for nigh on six minutes are interspersed with sounds of unusual instrumentation and threads. Pindos Full Moon and Byzantine 1 are short but incredible sweet as no less affection is poured into the short pieces.

In a time when Greece is in turmoil, it is perhaps nice to see Xaos (translated as Chaos) put together something so inventive and engaging. To say that the album is ‘epic’ would be an understatement as layer upon layer of gorgeous sound engulfs the listener with ease.

Maybe only on Free Fall does the percussionist threaten to break free and disturb the calm that has been created before, but Xaos skilfully avoid the surely massive temptation to continue the voyage into serenity, and album closer Sunfire disappears into the beautiful horizon from which the album originally came.

Xaos are on Soundcloud here: soundcloud.com/xaos100. They can be followed on Twitter as @xaosdubulah and liked on Facebook.