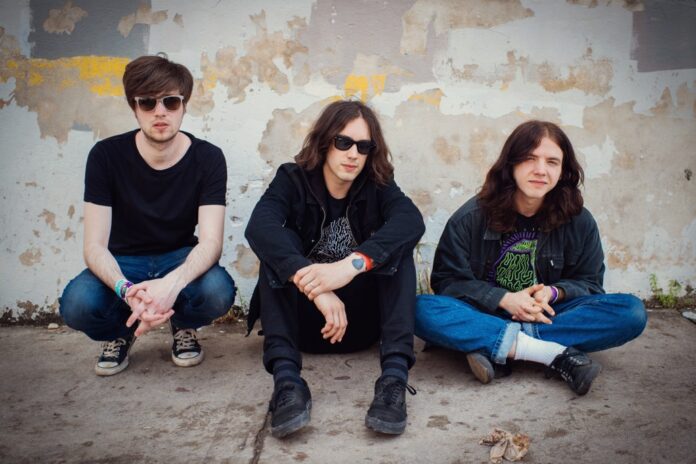 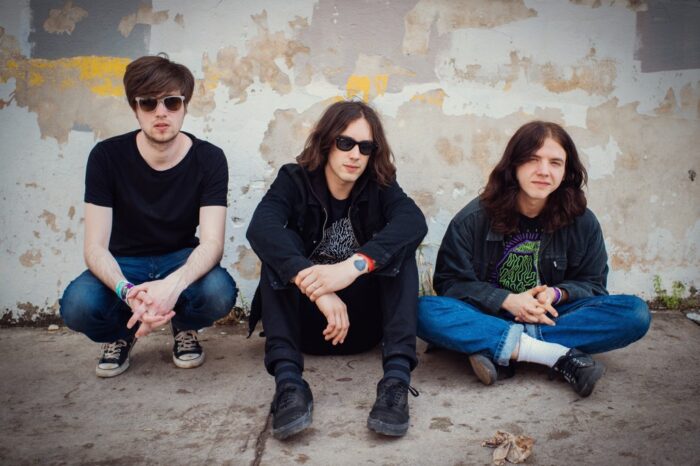 The Hare and Hounds, Birmingham

When the This Is Tmrw team pair up with DIY magazine to produce a mini festival, you know it’s going to be raucous. With this year’s All Years Leaving playing host to the likes of East India Youth, Speedy Ortiz and Spring King there’s no lacking on the new talent front. Harley Cassidy headed down to check out Friday night headliners, The Wytches.

Two years ago, The Wytches seemingly came out of nowhere. Armed with head-turning songs wrapped in feral riffs and paired with a blistering delivery, their style had been beautifully crafted right up to the jet black lankness of their hair. A welcome change from the kaleidoscopic gaze of the latest psychedelic re-invention, The Wytches seemed formidable and dark, paving a new, twisted future for indie music. Since the release of their latest EP, Thunder Lizard’s Reprieve, The Wytches seem to have slowed the pace down.

Undeniably, they have an inimitable stage presence that’s unconventionally mesmerising due to the fact that they barely talk. Hidden behind a waterfall of hair, immersed in their chosen instruments, the band seem oblivious to the abrasive moshpits developing under their noses. There’s a lingering, moody atmosphere when they’re onstage, making it hard to tear your eyes away. Frontman Kristian Bell’s voice is on startling form, wracking his elasticated vocal chords into a tortured yowl, he looks like he’s bleeding the very music he is making, creating a cacophonous racket around the Hare & Hounds.

Sure, The Wytches brand of dark psychedelia doesn’t make for a diverse palette of songs, at times it’s hard to tell which track is which, but their sound is so refreshingly unique that it doesn’t really matter. Every song is distinctive to them, from the psychosexual delivery of Beehive Queen to the stoner-rock heaviness of Crying Clown, it’s immersed in the Wytches formula of twanging, sinister surfer riffs – like a bad trip on the Pacific. They’ve already tapped into their own niche, which is a triumph for any band, new or old.

To anyone familiar with the band’s debut, Annabel Dream Reader, The Wytches are masters of intensity and creating concepts around their music. Gravedweller sounds like it belongs on the Pulp Fiction soundtrack with Bell slurring “make sure you bury me next to the family who resembles me”, but tonight we also get a hefty glimpse into The Wytches’ most recent work, altogether heavier, foggier and more piercing than their previous stuff. Ready to embark on a new UK tour, The Wytches don’t sound like they’re willing to soften the blow anytime soon, with All Year’s Leaving being a taster of the murkier, drawn out work yet to come.