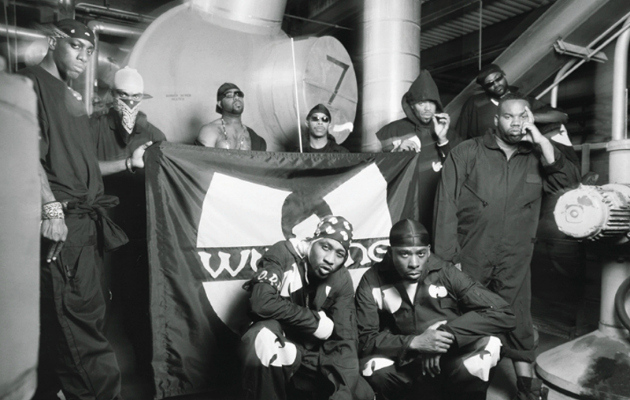 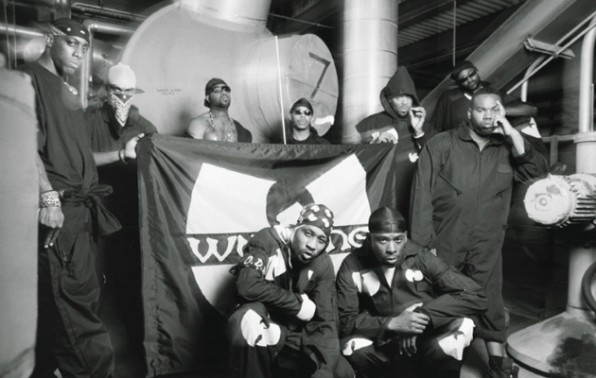 With a new album due to drop next week Andy Carrington reviews the latest single to drop off the Wu-Tang Clan album.

‘Necklace’ returns to the dark, visionary sound of early ’90s Wu, paying tribute to one of the staples of old school Hip-Hop: big, gold chains. I was disappointed when I heard the first single ‘Keep Watch’ a few months back; prior to the sixth album, A Better Tomorrow, being released later this year, but this track is more encouraging.

RZA crafts an errie, cinematic mood with a number of intriguing samples. The vintage “Brother/ I think that necklace/ is causing you too much trouble” repeats on the hook; the steady-paced beat lingers and stalks its emcees, and they don’t hesitate to exercise their lyricism.

The production particularly compliments GZA and his clever, tiger-style delivery. ‘Necklace’ also features the return of Raekwon, since his public fallout with RZA. His delivery is urgent, it’s in your face:

This is a nice track, and hopefully we’ll get to hear more like this when A Better Tomorrow drops, December 2nd.

Full track listing for the album is given below:

Listen to more by Wu-Tang Clan on their Soundcloud here. Check out Wu-Tang Clan’s website here: wutangclan.com and find them on Facebook.