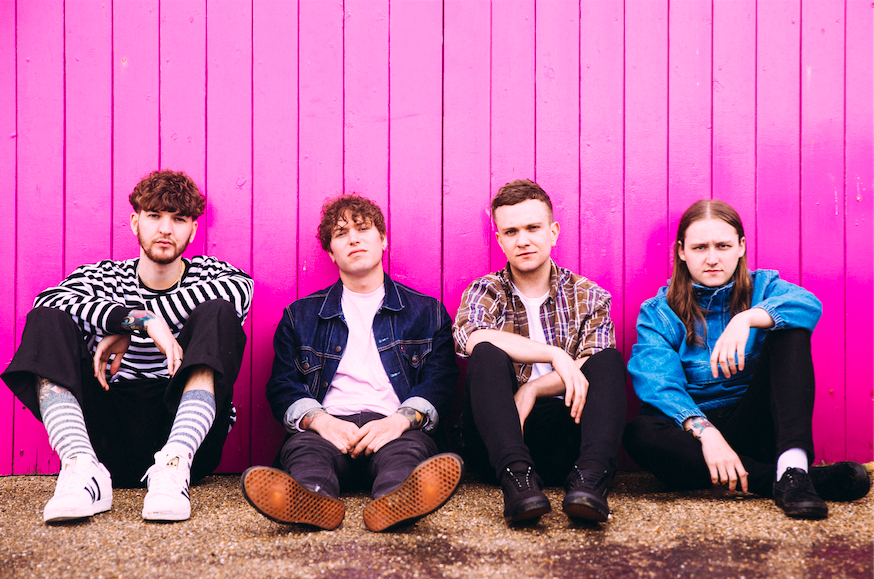 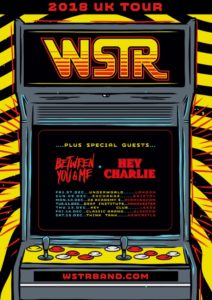 WSTR’s headlining dates will be their first full UK tour in support of their brand-new album, Identity Crisis, about which vocalist Sammy Clifford expressed the band’s desire to push the band’s songwriting, take chances, and bring some swagger into the album. “We’ve added all these different genres into our sound while keeping the WSTR roots. This record is about putting the simple things together well and trying to make them great “

Right now WSTR are heading to the USA to join Neck Deep, Trophy Eyes, and Stand Atlantic on The Peace and The Panic Part 2 Tour and then embark on a co-headlining tour with pop-punk trio PVMNTS.

Once WSTR return from Stateside shenanigans they’ll kick off the UK tour in London on December 7th 2018. Support throughout comes from Australian pop-punk newcomers Between You & Me and London based grungy pop trio Hey Charlie.