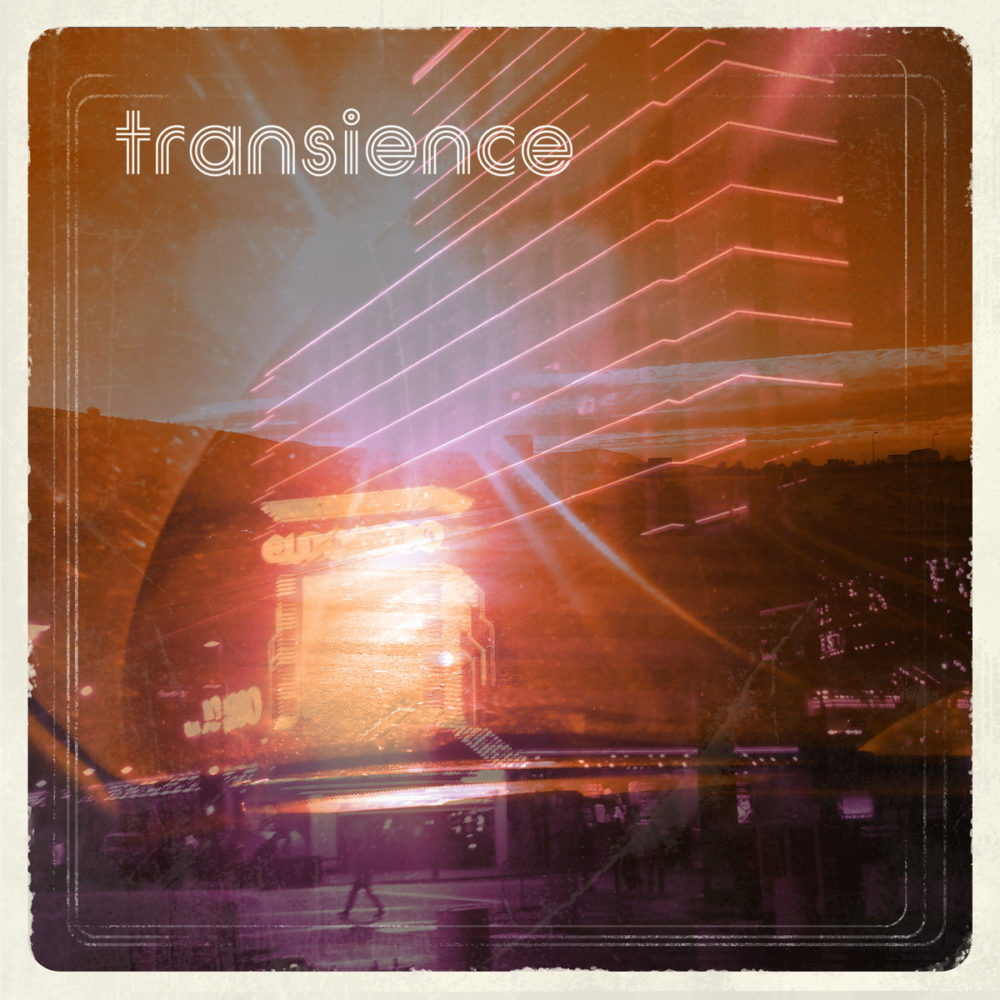 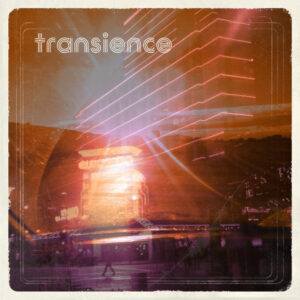 Eric Goulden did his apprenticeship with Stiff Records for a couple years in the late Seventies. From 1984 he has made idiosyncratic music with the Len Bright Combo, Hitsville House Band and others until he met Amy Rigby around the turn of the century and things started going right for him. Three albums together as a duo and now a third solo album of his own, No Longer Quite So Wreckless Eric is arguably writing better songs than ever with a unique charm and outlook all of his own.

I had a friend who everyone called Rat for years. One day he announced that he wanted to be called by his real name from then on. He was no longer Rat, he was Peter. He had outgrown it. He wanted to be taken seriously.  When he said this to each of of his friends in turn, without exception they all replied ‘OK Rat’.  (He moved away a few years later.)  Decades on, if ever he comes up in conversation and is referred to as Peter. almost everyone will say ‘Who?’ until we say, ‘Rat’- and they know exactly who we mean.

‘Wreckless’ doesn’t suit Eric nowadays.  Avuncular Eric sounds a bit shit.  He has decided against saying ‘call me Eric Goulden (Serious Artist) from now on’ though as that wouldn’t work.

He will always be Wreckless to us, those who love him and take him seriously as a sort of dishevelled English one-man Velvet Underground, singer, storyteller and survivor of the slings and arrows of outrageous misfortune.

… He wrote the songs on the move, alone in grubby rooms, in dilapidated motels, and ‘poolside’ at rundown, out-of-season resort hotels, during gaps between tour dates. And in roadside cafes, parking lots and launderettes. “I was seeing stuff and writing it down, little vignettes. I felt like I was in a succession of Raymond Carver short stories.”

Transience together with AmERICa (2015) and Construction Time & Demolition (2018) could be seen as Eric’s Great American Trilogy documenting being an outsider in the States during very strange times. But it’s his eye for detail, sense of humour and ear for a fuzzy tune that combine to endear you to him.

The music shambles and chugs – there’s still an element of the Velvets and krautrock as well as a Psychedelic Country and Western vibe  (an old description of the Only Ones sound, by whom I forget.)  The lyrics are full of idiosyncrasies and turns of phrase: “Fucking You Up The Arse” being a notable favourite.  The songs have  a Strange Locomotion  and they chug and rumble along -so the Kevin Coyne song of the same name is covered with the appropriate gait.

Father To The Son is the stand-out song and might well bring a tear to your eye if  you’ve lost your dad.

Early on in his career, apparently, Eric, when asked about his legacy,  what he wanted to leave behind, replied “An indelible stain”.  Which is brilliant.  A mark of the man. (Pardon the pun). So of course he has to finally write a song with that as the title.

The press release ends  with these words, which I think are poetic and beautiful in a strange kind of way.

The sun goes down and California slides majestically into the ocean. Eric grinds the hell out of a cheap electric guitar.