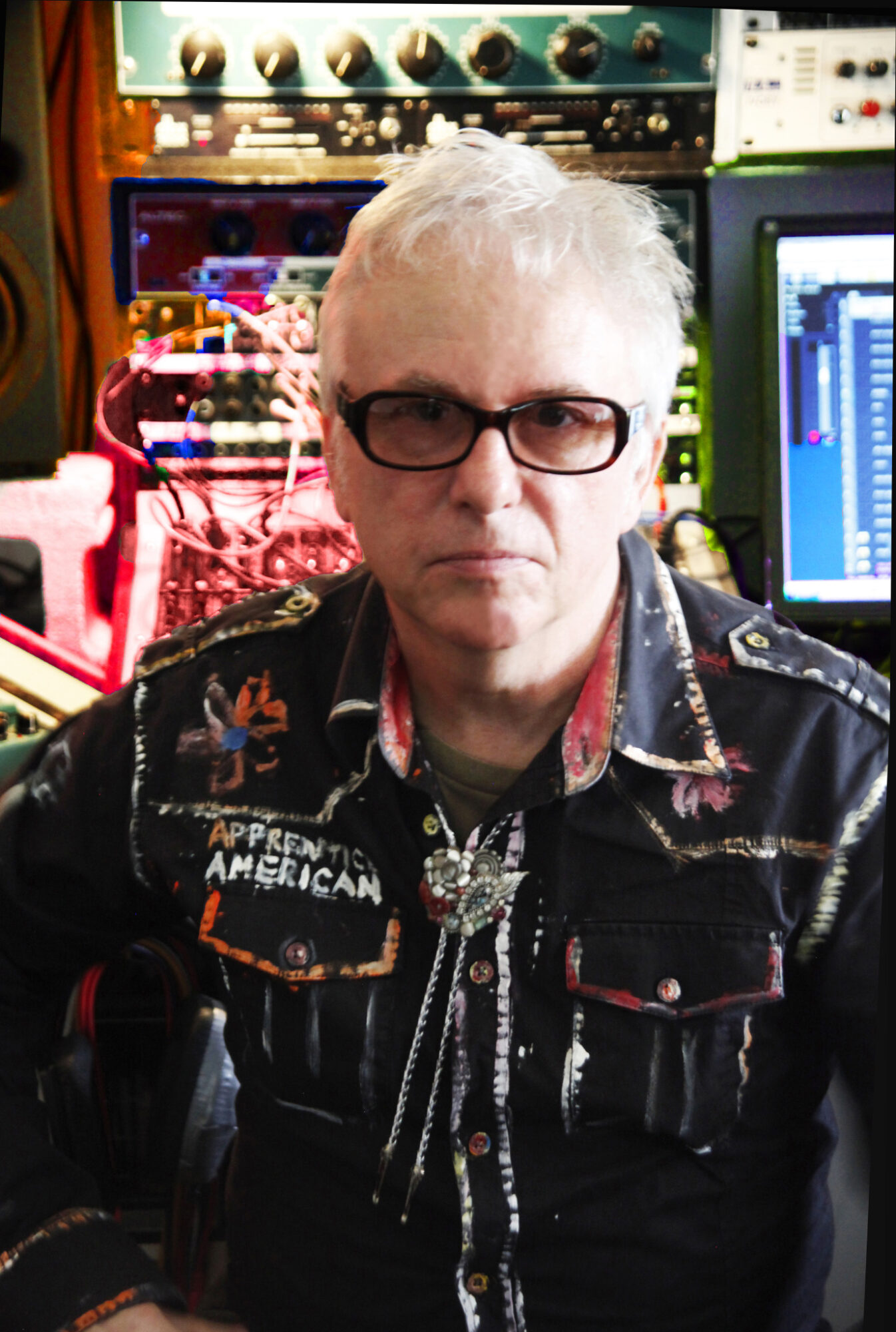 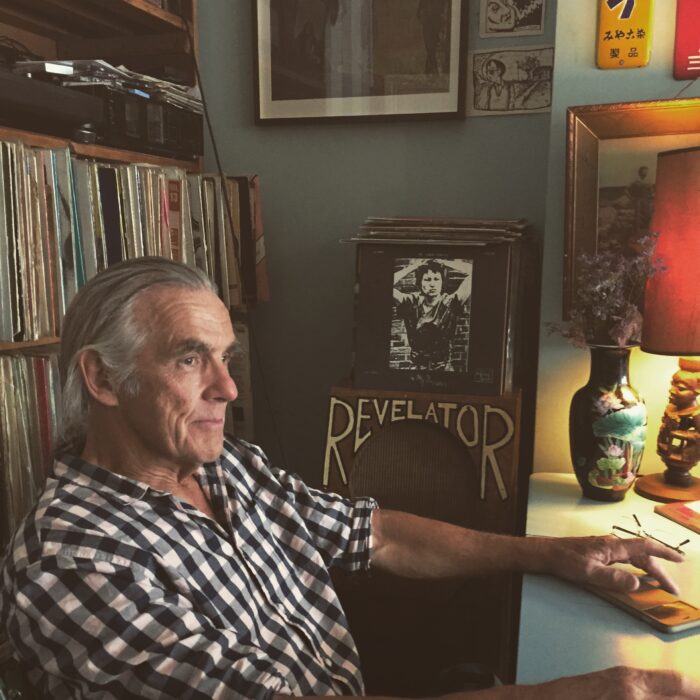 Put Together by Fire Records, this evening was the second of a series of three at The Old Church in Stoke Newington featuring a delectable double bill of Australian acid-folk hero Howard Eynon and Punk Rock legend Wreckless Eric. Louder Than War’s Craig Chaligne reviews.

Howard’s legendary (and long out of print) album “So What If I’m Standing in Apricot Jam” has recently been re-released by Earth Recordings with a couple of Bonus tracks and Howard is currently supporting it with his first ever UK tour that sees him open for Eric in Stoke Newington. Accompanied by his trusty twelve string guitar, Howard seemed genuinely pleased to be playing these songs more than 40 years after they were recorded. Always very melodic, his tunes  put a smile on the face of every member in the audience. Trying to include the whole of the room in his performance, he sung “Happy Song” unplugged while wandering through the venue. A cover of Harry Nilsson’s “Fairfax Rag” was a nice surprise. More on Howard to follow as we interviewed him on his career before the show. 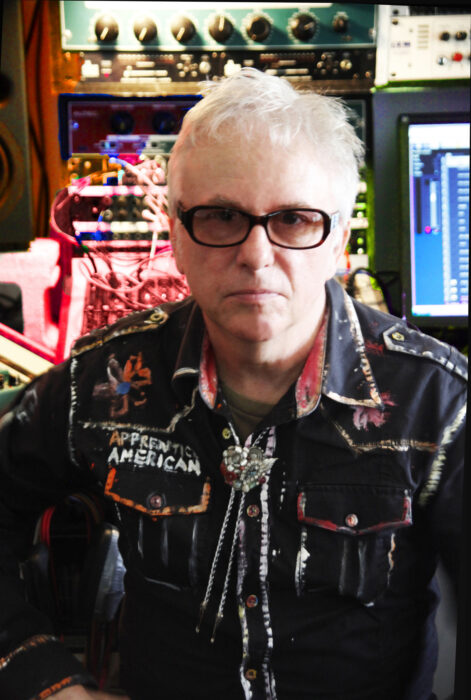 The stage was very nicely put together with the title of Eric’s last album “amERICa” reproduced in plywood with light bulbs highlighting the contours of the letters. Picking up his Guild acoustic guitar, Eric requested more volume from the soundman. Covering a large portion of his recently released LP with a couple of older tracks thrown in for good measure, the set was brimful with energy and bite. Eric’s legendary wit was at its best when he compared his residency at The Old Church with the return of Take That (“with a slightly smaller budget”). His eponymous love letter to Joe Meek was followed by “Up The Fuselage” an acerbic commentary on  people with limitless ambition.  The autobiographic “Seven Shades of Green” saw him ad-libing a couple of extra lyrics at the end of the song. “Days Of My Life” was described as “jaunty” by its author in order to make up for its depressing lyrical content. The eternal “Whole Wide World”  got the whole room singing along (something that Eric says keeps him playing the song). A great  medley of songs from “Le Beat Groupe Electrique”, one of Eric’s favourite albums of his including “Fuck by Fuck”, “Parallel Beds” and “True Happiness” was a proof that Eric has been putting out great albums and that they just needed a good home for them to be promoted the right way (and he seems to have found it with Fire Records). After closing the main set with “Have a Great Day” a bewildered song about American’s forced joviality, he came back to play “Reconnez Cherie” and “Property Shows”. Howard and Eric are playing their 3rd and final show at the Old Church on Tuesday the 15th of December.