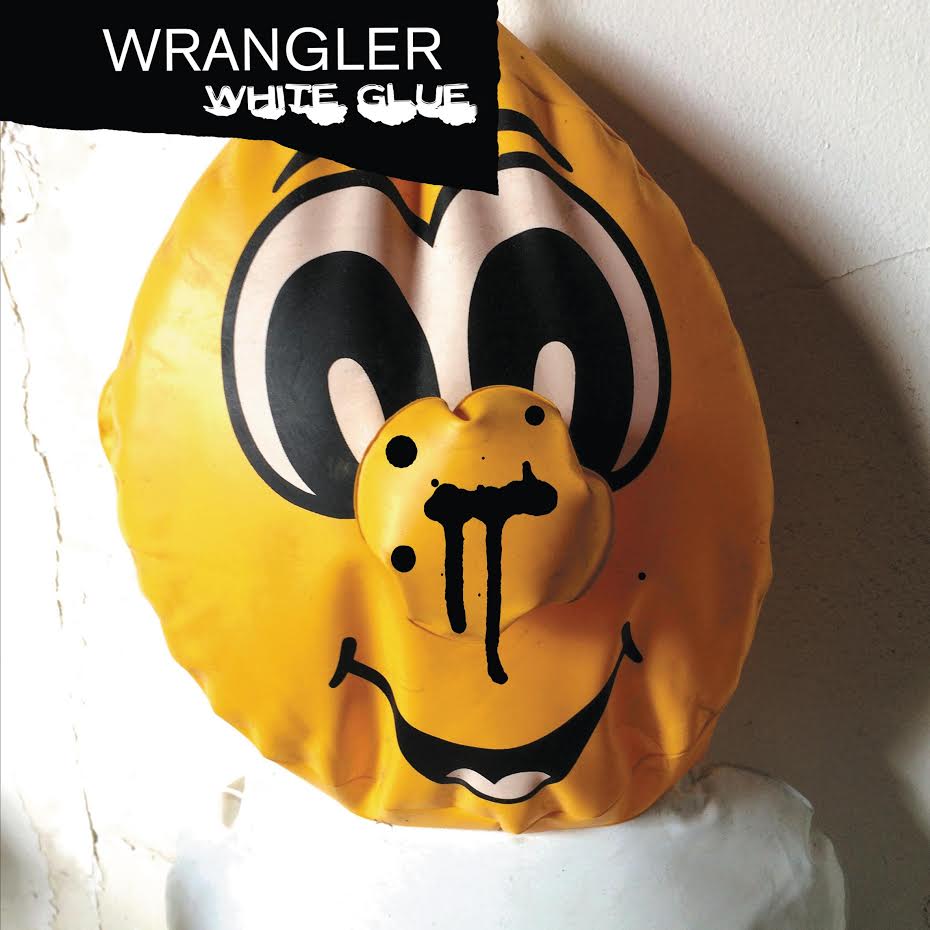 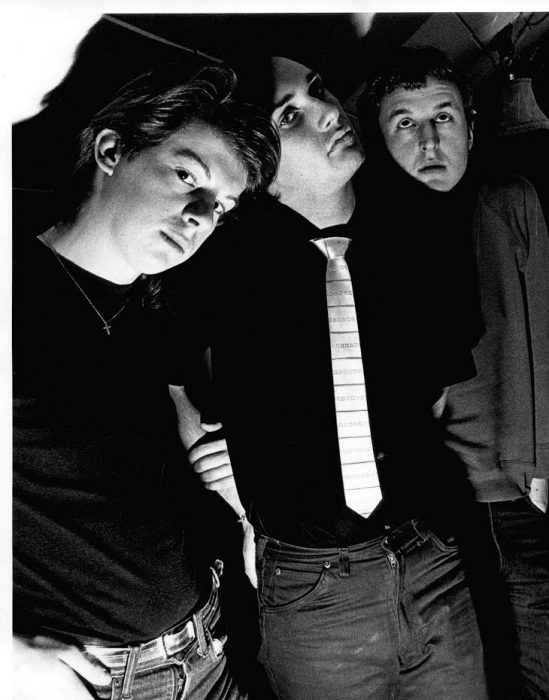 The Human League and Heaven 17 might have had the big hits but their Sheffield mates Cabaret Voltaire were just as influential when the Steel City became an unlikely hothouse for a revolution in the UK electronic music scene. Stephen Mallinder was the voice and bass player in Cabaret Voltaire, but since those heady days of exploration in the 1970s he become one of the godfathers of British artists who are continuing to push the limits of electronica.

His latest project sees him adds his voice and vision to Wrangler joining forces with hip producer Benge and Tunng’s Phil Winter. They’ve just released their new album White Glue which is a record full of almost poppy hooks and riffs flying in the face of what you might expect from this pioneering trio.

“We’re sound recordists and artists who come together with a curious mix of influences,” says Stephen Mallinder. “I was conscious of someone reviewing the new album and saying it sounded like a pop record, which was funny, as it made me think that is odd as we had just released Sparks which was an esoteric and difficult record.

“We’re all part of popular culture so White Glue is accessible to people who were probably expecting some kind of weird dubstep. It’s built around the technology in the studio we use which has lovely analogue gear and it’s the process of what we do.”

“The point is there isn’t a single fucking piece of music that is made on this planet today that isn’t going to reference huge aspects of that past as that is just the world we live in.”

Mallinder has never been one for trading on his considerable back catalogue which is why he hooked up with Benge in his MemeTune Studios packed full of old school goodies right from the early days of electronica.

“Working with Benge is like working with an electronic version of Willy Wonka which is amazing and although we’ve all got bits and bobs he has been collecting this stuff for donkey’s years,” smiles Mallinder. “It’s not a like a fetish with him, it is him, and he’s doing it for a very long time. Benge created this space with all this mad equipment and it’s to die for.

“As it is that type of technology it takes half an hour to warm up or you have to hit it because it’s not working properly. It’s technology you have work at as you just don’t plug it in and it sounds great.”

So you might think working in this electronic wonderland is just a trip down memory lane for Mallinder.

“People say it must be great to go back and use this technology but when the Cabs were making music that was fantasy stuff and we couldn’t afford any of that” muses Mallinson. “We’d have loved to use that stuff back then although we had EMS synths and the Korg EA, but we couldn’t afford the Roland or Moog modular system or anything like that.

“We used to go down the junk shop, buy a bass and put it through it through different modules and processes so that is not actually the technology we used, but what we dreamed of.”

It is astonishing to think how much creativity was located in a few streets around central Sheffield as Mallinder and his mates used the Germanic influences of Can and Kraftwerk to create their vision of the future using primitive synthesisers that had less firepower than you’d find on today’s most basic smartphone.

“We weren’t particularly competitive because we each quickly had our own path and style,” recalls Mallinder. “We were already good friends with Human League’s Martyn Ware and Adi from Clock DVA so we all pushed each other and helped other artists. We had a studio where we’d do early Clock DVA recordings and we went down to Martyn’s studio then we’d all end up the local pubs like The Beehive.

“It was a generation of kids who didn’t want to be rock and roll and kids who were really into sci-fi like the Human League were. There was a futuristic view of technology which was nice for us as we lived in a shitty industrial town. We don’t want to use guitars and basses as we just wanted to create this weird future world for ourselves.”

Cabaret Voltaire formed in 1973 around the nucleus of Mallinder, Richard H. Kirk and Chris Watson who were always exploring the outer reaches of electronic music, so how does their legacy stand up over four decades later?

“I think me, Richard and Chris are all equally proud of it in our own ways. I think we set out to do was please ourselves and we are all creative in our own ways, but we didn’t want to tread a path that had been done before.

“When you do that it can really fuck up as you might be like the explorer Shackleton ending up lost on the North Pole and no-one ever hears from you again. It is a lonely and uncertain path, but we stuck to our guns and it is lovely to think there is a legacy.”