Home Music WorldHealth Organisation says you should listen to music for only one hour... 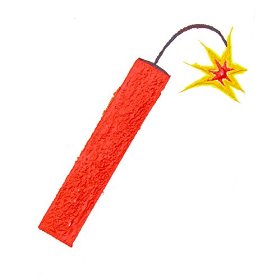 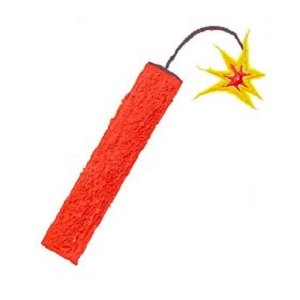 Well we have been listening to music for at least ten hours day for decades.All manner of noise has passed those boney tunnels and into our brains. Noise that ranges from annoyed punk rock, road drill noise to wonky pop to psychedelic filth. Quite a lot of it ha been loud and quite a lot has been at gigs with a band cranking the decibels in one ear and a drunk loon filling the other ear up with random thoughts and spittle.

Despite this our ear seem to be fine- we are not giving anyone any bad advice here but nope the old lug holes seem to be functioning perfectly. Even a hospital check backs this up. But people should listen to music for no more than one hour a day to protect their hearing, the World Health Organization suggests.

They are probably right but this does not explain Lemmy who plays the bass like a the apocalypse and still seems to be able to function in his well earned dotage.

It’s true that the world is getting louder and maybe this damage is predicted for the future. Better sound systems in bars and ear buds must be causing some damage. It always make sus smile in the summer the number roof people that drink outside bars escaping from the most average of manc records cranked to level deaf.

WHO figures show 43 million people aged 12-35 have hearing loss and the prevalence is increasing.

In that age group, the WHO said, half of people in rich and middle-income countries were exposed to unsafe sound levels from personal audio devices.

Meanwhile 40% were exposed to damaging levels of sound from clubs and bars.

WHO v The Who

Dr Etienne Krug, the WHO’s director for injury prevention, told the BBC: “What we’re trying to do is raise awareness of an issue that is not talked about enough, but has the potential to do a lot of damage that can be easily prevented.”

The full report argued: “While it is important to keep the volume down, limiting the use of personal audio devices to less than one hour a day would do much to reduce noise exposure.”

Dr Krug said that a good ambition aim: “That’s a rough recommendation, it is not by the minute, to give an idea to those spending 10 hours a day listening to an mp3-player.

“But even an hour can be too much if the volume is too loud.”