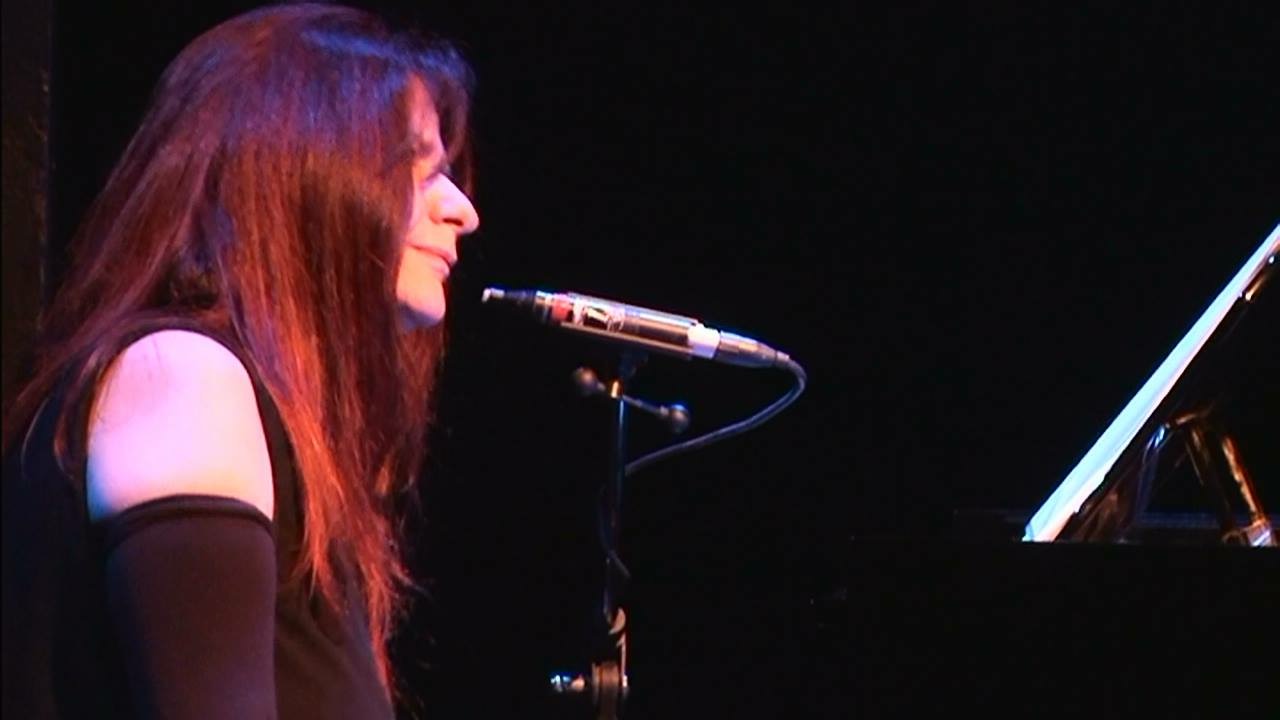 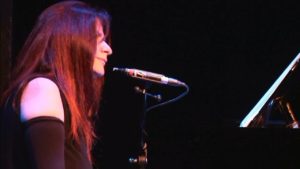 The world premiere of a new opera about Auschwitz, Butterfly in Blood, takes place in Manchester on Friday 29 April and Saturday 30 April, giving voice to Jewish musicians imprisoned in Auschwitz.
The dramatic Arts Council-funded show at Manchester’s Royal Northern College of Music features songs written in the Nazi death camps, lullabies sung by mothers to their children, an aria from opera classic Madame Butterfly and Strauss’s Blue Danube waltz.
The star is soprano Marika Klambatsea, an award-winning singer and pianist, known for her powerful and emotional live performances specialising in free improvisational opera. Three years in the making, Marika’s show features musical interpretations intended to reclaim songs tainted by Nazi brutality.
“My show is about power,” she says. “Exhausted Viennese Jews in Auschwitz were forced to dance to Strauss’s beautiful Blue Danube to entertain the Nazis. That’s horrible. Through improvisation I recreate the Blue Danube as a different musical idea – to reclaim it.
“The Holocaust is the most extreme version of inhumanity. Entire families were exterminated: mothers, fathers, children. I explore the pain of Auschwitz and remind the world of the grief that was felt there.”
One lullaby is a recurring theme throughout the show. Mothers sang Close Your Eyes to their children, urging them to shut out the destruction and death vented on the Jewish population.
“It’s a traditional Yiddish song, but it was dangerous,” says Marika, who is not Jewish. “The Nazi guards knew what the message was, and being caught singing it could get you killed. I sing it repeatedly through the show, like a memory.”
Other well-known music in this Arts Council show includes Mahler’s Kindertodenlieder, Marika’s poignant lament for the children murdered in Auschwitz, as well as Puccini’s Madame Butterfly and music of the period, such as Kurt Weill’s Mack the Knife and Edith Piaf’s Je ne regrette rien. An all-female string quartet will accompany Klambatsea and an actor will read extracts from the Auschwitz memories of camp survivor and musician Fania Fenelon.

Classically trained at London’s Guildhall, Marika’s singing style is unconventional – ‘a soprano that sounds both jagged and soulful’ (International Herald Tribune) – with notes of Maria Callas and Janis Joplin. An award-winning performer in her native Greece, she has performed at the Edinburgh Fringe, at festivals across Europe and in previous shows at Manchester’s Lowry, Contact Theatre and Green Room.

* Marika Klambatsea performs Butterfly in Blood at the Royal Northern College of Music, 124 Oxford Road, Manchester on Friday April 29 and Saturday April 30th at 8pm. Tickets are priced £17 with a special student and concessions price of £8. More details at: https://www.rncm.ac.uk/performance/marika-klambatsea