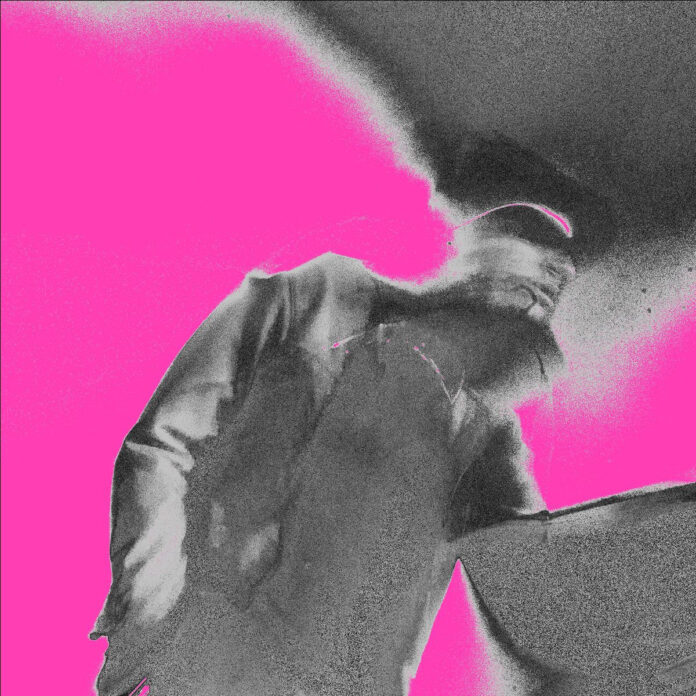 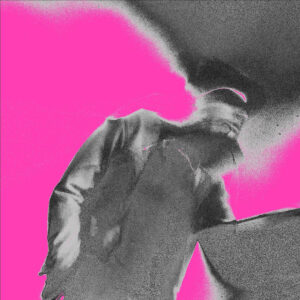 Lauded Yorkshire collective shares a new single Widow that lifts the curtain on the sound of the second full-length record.

Judging by the new single, Fear Fear will likely be a collection of songs, breaking the waves of anxiety with frenetic beats and sensual synth-pop vibes. The album was produced by Ross Orton (Arctic Monkeys, MIA, Tricky) and recorded at Orton’s studio in Sheffield. This involvement seems to give a slight twist towards more playful pop appeal.

The official press release describes Fear Fear as a record “for agitating and dancing, for heart and soul, for here, now and tomorrow”. The album follows the debut and critically acclaimed Working Men’s Club, released in 2020. “The first album was mostly a personal documentation lyrically, this is a blur between personal and a third-person perspective of what was going on”, says the band’s songwriter and frontman Syd Minsky-Sargeant. “I like the contrast of it being happy, uplifting music and really dark lyrics. It’s not a minimal record, certainly compared to the first one. That’s because there’s been a lot more going on that needed to be said.”

Fear Fear will be released on 15 July via Heavenly Recordings. The album can be pre-ordered here.

Working Men’s Club tour dates can be viewed on their official website.