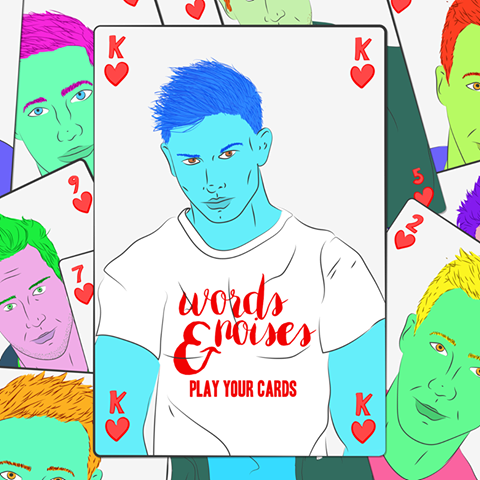 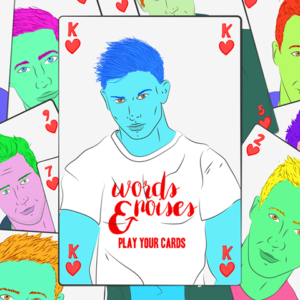 English pop group Words & Noises are thrilled to announce their new single ‘Play Your Cards’ will be released through Ditto Music on Friday 17 th June 2016. The single was recorded at Manchester’s renowned Blueprint Studio, home of local legends Elbow. It was recorded, mixed and produced by one of the studio’s founders, Tim Thomas, earlier this year. It has been mastered by Andy Walter at the legendary Abbey Road Studio in London. Andy has worked with everyone from David Bowie to Coldplay, through Radiohead to Kylie Minogue.

Thanks to the talented creative team, the new single is their most accomplished work to date.

“Play Your Cards” taken from the EP The Collector, which comes out in August. They’ll shortly be announcing some late-summer shows to promote it.
The duo (Chris Selman and Simon Williams) centre their work around Chris’s distinctive vocal and insightful storytelling lyrics and Simon’s pop driven indie compositions. Having debuted in 2013 with the EP Beating Heart, they quickly garnered a cult following and shortly after their debut, two of their songs were prominently featured in Hollyoaks.
Having been branded nostalgic for their emotive sound, the duo focus on their own sound rather than seeking to fit in with the sound that currently dominates the music world.

Words & Noises are on the internet here: They are also on Facebook and they Tweet as @wordsandnoises