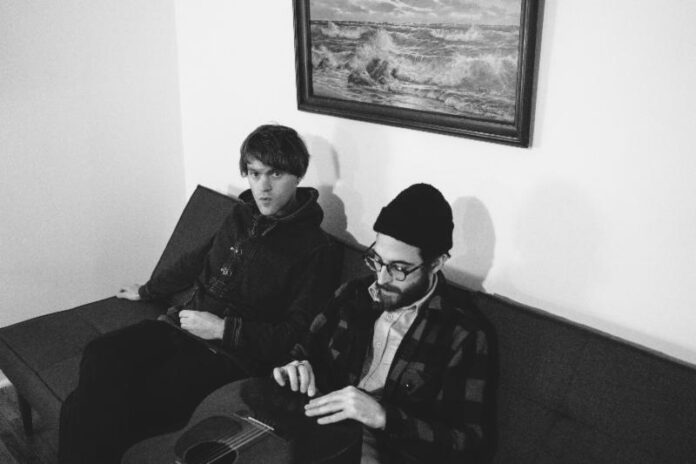 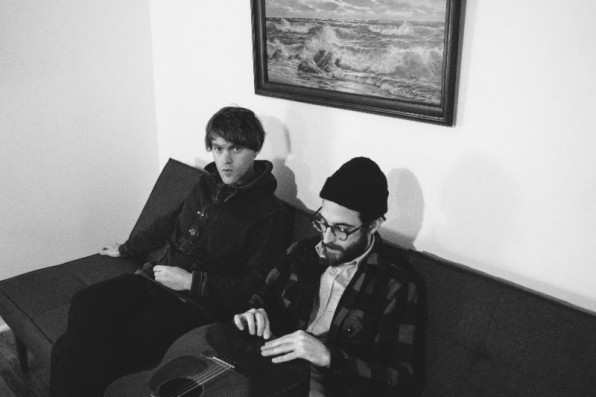 Despite being minus their bass player (who’d been called back to the states unexpectedly early) Brooklyn psych-folk-alt-rock band Woods returned to Bristol on Monday to treat the city to another set of their strange and alluring folk rock songs. Philip Allen’s review of the evening can be read below.

I am relatively new to the Woods fold. I was recommended the new album, ‘With Light And With Love’ by a good friend and it immediately became the soundtrack to the blissfully lush, sunny summer days that followed. Their prolific output since their inception in 2005, 8 albums in as many years, mostly recorded by themselves at their home studio exude the catchy Californian pop of the 60s, the progressive noodlings of such bands as The Grateful Dead, as well as the lo-fi aesthetic of the 90s indie. Born out of the experimental DIY community of Brooklyn, lead singer and guitarist, Jeremy Earl’s ability to meld these rather opposing styles has been his raison d’être, building a strong following over the years.

Whilst there have been many different members in the band over the years, tonight’s show finds the band as a three piece. Throughout their tight 45 minute set, the audience are treated to some of the most soothing folk melodies. Drummer, Aaron Neveu, and bassist, Jarvis Taveniere’s rock solid rhythm section form an impressive foundation for Earl’s flighty falsetto. Their songs are often alarmingly simple and direct, songs such as, ‘Cali In A Cup’ and ‘Leaves Like Glass’ do sound great tonight yet without the keys that grace the recorded versions, it does feel as if something is missing.

Occasionally they expand the simplicity with psychedelic flourishes Santana would be proud of, their excellent musicianship and deft ability displayed in such tracks as, ‘Bend Beyond’ and ‘Size Meets The Sound’ is mesmerizing as we feel the nature of a band not wanting to be hemmed in by specific genres or influences. Highlights off the new album such as, ‘Moving To The Left’ and ‘Tambourine Light’ are brimming with consistent melodies that don’t let go of your sub-conscious, shuffling to the strum of Earl’s acoustic guitar taking you to that warm fuzzy place we like to reside.

Despite the fact that I really enjoyed their performance, I still left feeling slightly underwhelmed. The scope this band achieve with so little is laudable, yet it felt as if they were underselling themselves in some way at this show. An enjoyable night that more hinted at the heights they are capable of, than they achieved.

Find out more about Woods online here: woodsist.com/woods. They’re also on Facebook and they tweet as @WOODSIST.