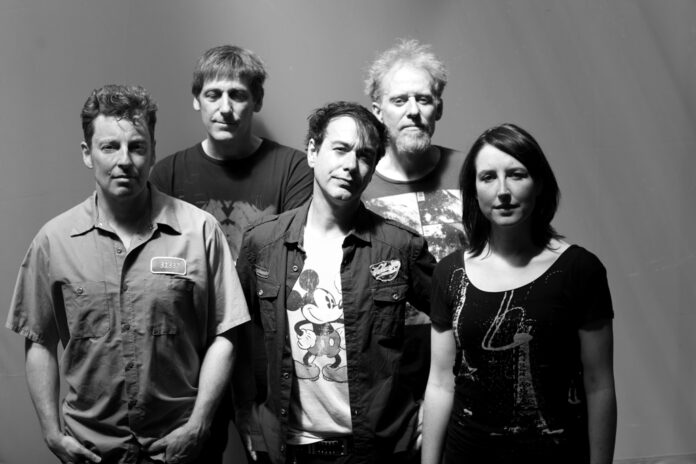 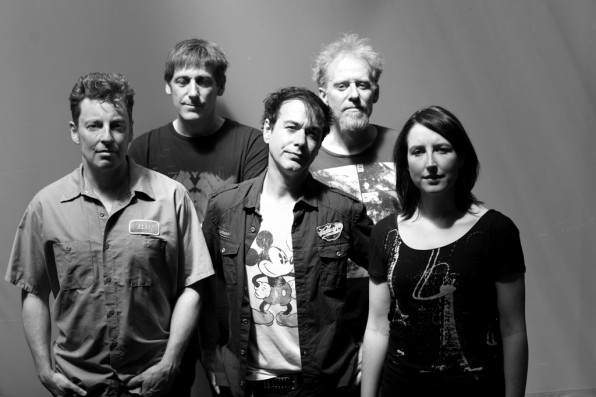 One of the original UK indie bands and beloved of John Peel, The Woodentops returned with their first new studio album for 25 years in February. They’re playing The Ruby Lounge on Saturday 12th April – and we have a pair of tickets to give away for it.

Of The Woodentops new album we said:

If you’re unfamiliar with The Woodentops, then Granular Tales could sound like a Best Of collection and this review could well end here.

Granular Tales isn’t just another album by an 80s group wanting another taste of the action, it’s an album from a group that were critically acclaimed but never reached the commercial heights that they should have done. It’s an album that follows the natural progression of one of Britain’s finest acts. It’s an album by a group on the top of their game and one that they can be very proud of.

They have a couple of live dates left on their current tour, one on 5th April at The Loft in Brum and one at Manchester’s Ruby Lounge on 12th April. Tickets can be bought via Ticketline and See Tickets. But before you do that we have a pair of tickets to give away to the latter. To be in with a chance of getting a pair of tickets to the Ruby Lounge show answer this question:

Answers should be submitted to us via email to: ltwcomps@gmail.com. Please put “Woodentops Comp” as the subject line.