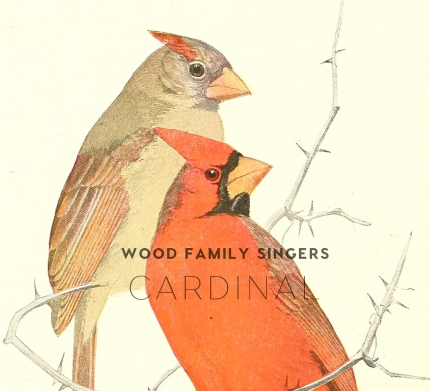 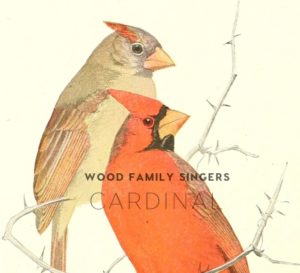 Bill wood returns with a new project that sees him collaborate with his sister Doreen and his daughter Mary Margaret. Louder Than War’s Craig Chaligne reviews.

After the release of the Woodies’ excellent Mumbo Jumbo Tumbo in the fall of 2016, Bill Wood decided that it was time for the trio he had with his sister and his daughter to commit something to tape. Having sung for many years (mostly for family related occasions), their voices blend seamlessly throughout he album. Recorded under the supervision of Bill’s longstanding musical partner (and excellent bass player) Mark Shannon, the album is far from being a stark affair with three voices and a guitar but on the contrary is lushly produced with some excellent playing courtesy of sessions aces from the Toronto area.

The title track which doubles as the album opener is a treat for the ear, every fan of seventies Californian rock should rush to listen to it, lush harmonies, wonderfully arranged guitars, dobros and mandolins abound (the song is about  Margaret (to whom the album is dedicated to), the younger sister of Bill and Doreen and the aunt of Mary Margaret ). A great version of Gillian Welch’s “By The Mark” sees them appropriate the song with gusto. The haunting gospel “Home” penned by Mary Margaret and Bill benefits from great National Steel playing courtesy of Burke Carroll and outstanding violin by Shelley Coppersmith, great instrumentation at the service of the song (which is a constant throughout the record). Bill takes centre stage on “Making My Way To The Water”, another song about a life well lived and appreciating the set of cards that you have been dealt. “Rise”, a lovely country rock number penned by Mary Margaret is another slice of ear candy for fans of seventies country-rock (if you like Poco, The Eagles, Firefall, this album is made for you). Doreen sings lead on “Song Of Life” where she harmonises perfectly with her niece, the song echos the sentiment on “Making My Way To The Water”, redemption and hope lies in friends and family. The traditional Scottish folk song “Wild Mountain Thyme” (covered by The Byrds too) suits Bill’s vocal chops to a tee giving the song the appropriate gravitas. Mary Margaret pens another great gospel tinged track, with a beautiful A capella arrangement. Bill closes off the record on a wistful note with “Until We Meet Again”.