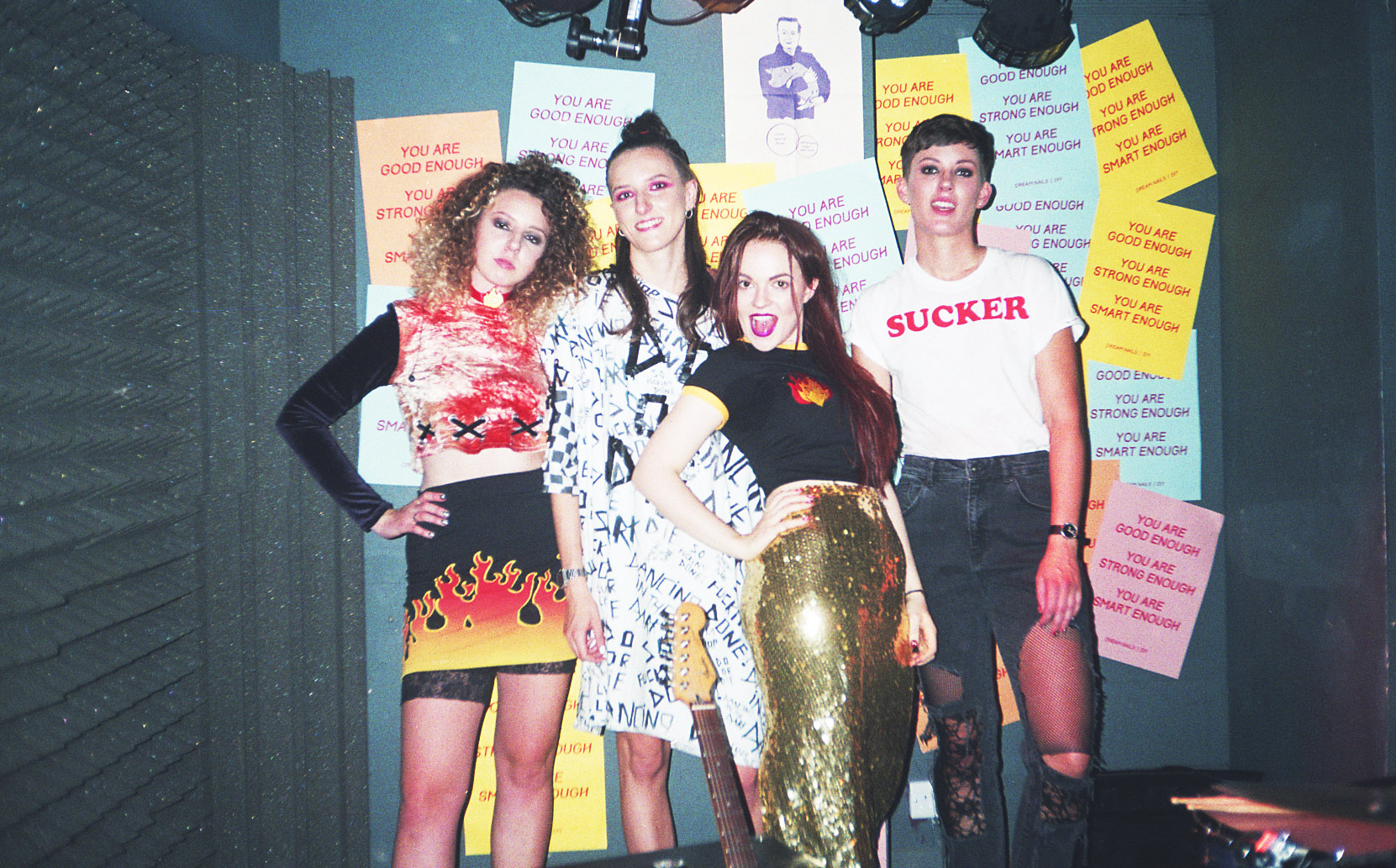 Women are leading the charge in DIY music, bypassing the corporate music labels and bringing their music to the masses on their own terms. Bright new talents in this scene, like Dream Nails (pictured above), Bratakus, Fight Rosa Fight!, Nervous Twitch and The Ethical Debating Society, are brilliant because they are led by women. All that female rage, chanelled through guitars, and presented with artistry and humour – and minimal stage-posing and equipment fetishism … Man bands could learn a thing or two from these women.

Here’s a run-down of the grrrl events not to miss as we get stuck in to 2017. 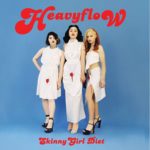 26 Jan – Skinny Girl Diet, Big Joanie and Teenage Caveman at Nambucca
As part of Independent Venue Week, Holloway Road’s Nambucca welcomes three of the hottest all-woman bands of the moment. Right after that elusive January payday too: treat yourself. 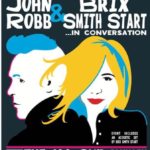 26 Jan – Brix Smith in conversation with John Robb at the 100 Club
Alternatively, head to Oxford Street to hear our own John Robb interviewing The Fall’s Brix Smith about her career and autobiography, followed by a book reading and acoustic set from Brix. 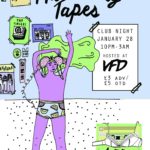 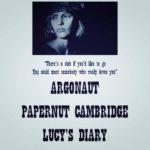 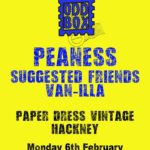 6 Feb – Peaness, Suggested Friends and Van-illa at Paper Dress Vintage, London, E8
Supercool independent Welsh label Oddbox are braving the M4 to bring London a series of intimate Monday night shows with some of their brightest indiepop stars. I’m actually gagging to see Peaness and I don’t care who knows it. 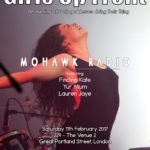 If rock sounds, dished out by rock goddesses, gets your rocks off, rock up to 229 Great Portland Street to see four of London’s most rocking. #ROCK 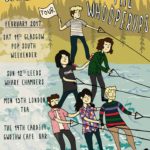 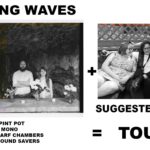 All words by Cassie Fox. Read more from Cassie on Louder Than War here.