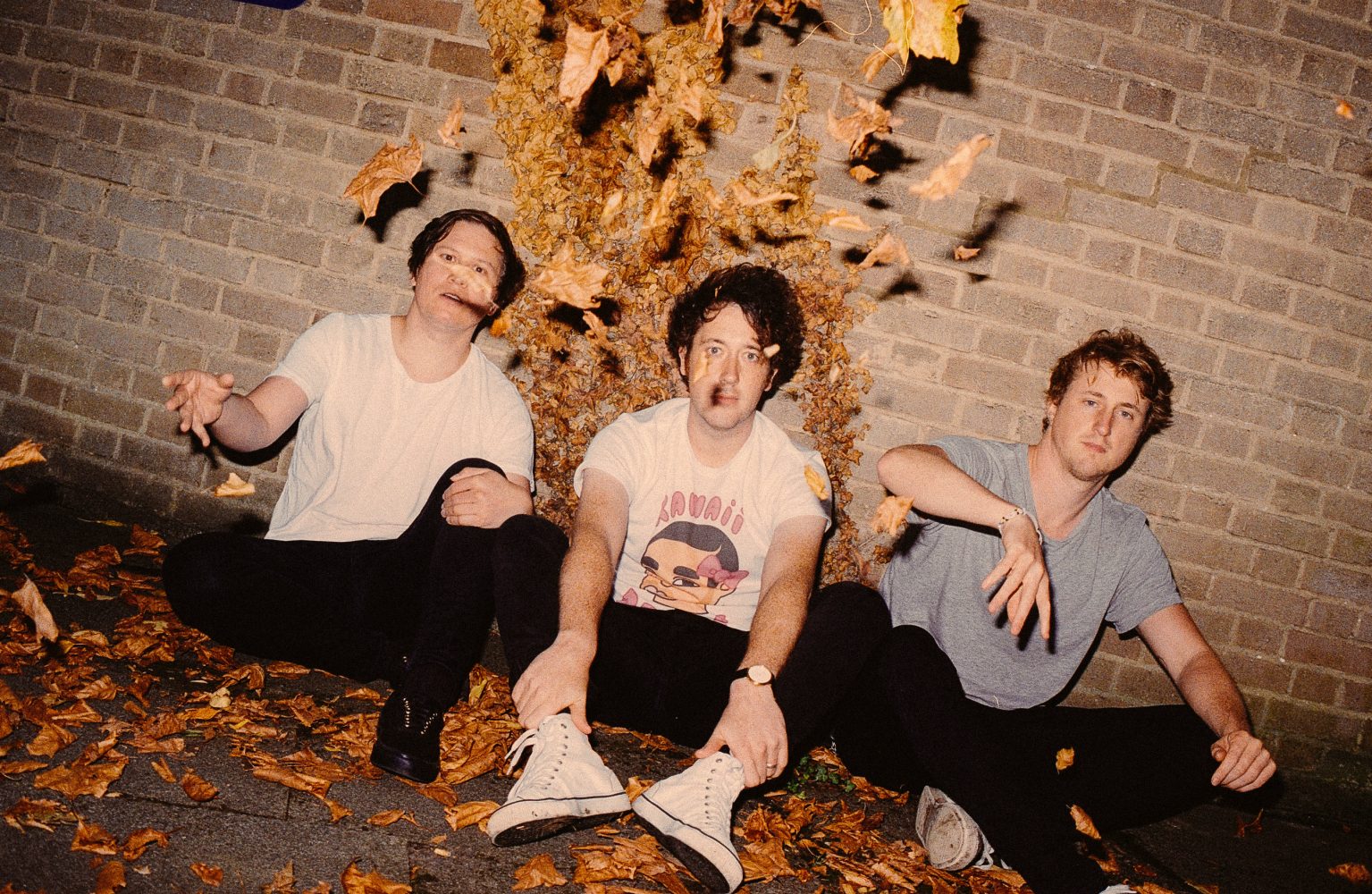 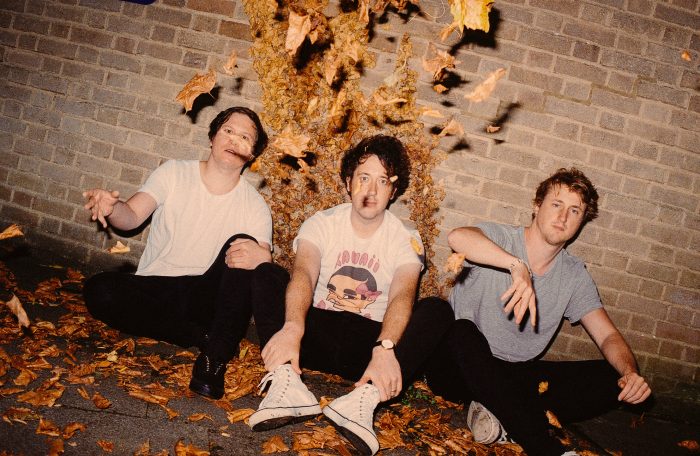 The Wombats reveal new single Cheetah Tongue ahead of new album Beautiful People Will Ruin Your Life due for release next month.

Premiered on Annie Mac’s BBC Radio 1 as her Hottest Record, The Wombats have released a new single, Cheetah Tongue. The single is taken the second track released from the forthcoming new album Beautiful People Will Ruin Your Life, due for release on 9 February 2018 via Kobalt Music Recordings.

Speaking of the track, front-man Matthew Murphy who goes by Murph explains “Cheetah Tongue is a song about dealing with the pressures of adulthood and failing miserably. The opening song on the album and probably the most psychedelic.” The album’s first single Lemon To A Knife Fight is a fixture on Radio 1’s B-List and has currently received over 3 million Spotify streams, as well as being one of Apple Music’s Best Of The Week tracks.

Beautiful People Will Ruin Your Life was written from three corners of the globe – drummer Dan Haggis in London, bassist Tord Øverland Knudsen in Oslo and Murph in Los Angeles. Long distance writing sessions were supplemented by intense two-week in-person sessions in Oslo. The album was produced by Mark Crew (Bastille, Rag’n’Bone Man) and Catherine Marks (Wolf Alice) and finds The Wombats pushing the boundaries of alt-pop innovation with a lavish indie soundscape, unrestrained hooks and their own special lyricism contrasting with a fresh maturity and emotive complexities.

The Liverpudlian band have long since established themselves, from their early days as a key part noughties guitar pop explosion with their album A Guide to Love, Loss & Desperation that spawned fan favourites Let’s Dance To Joy Division and Moving To New York. They continued to create and their album Glitterbug, released in 2015  not only debuted in the Top 5 UK Album Chart it has so far been streamed over 200 million times.

The Wombats UK headline tour starts in less than two months and with many dates already sold out fans are advised not to hesitate in picking up tickets. Remaining tickets are on sale can be found via The Wombat official site. As also check fan to face values sites such as Twickets for sold out dates.