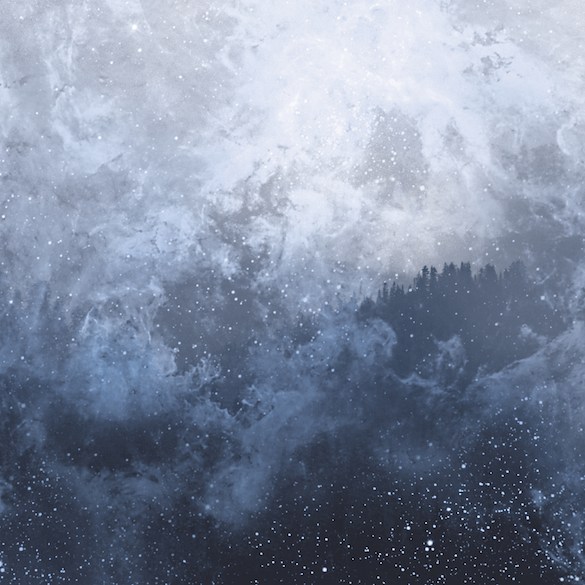 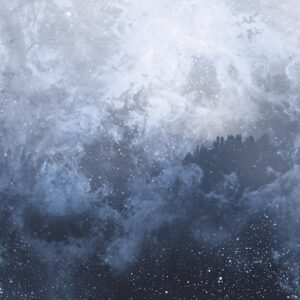 Groundbreaking Cascadian Black Metal band Wolves in the Throne Room have returned from the hiatus that followed the release of their last album, Celestial Linage, and its subsequent touring schedule, with a new recording entitled ‘Celestite’. For Louder Than War, Andy Santiago reviews.

‘Celestite’ is a completely different path for the band who recorded this album entirely on vintage analogue synths and with guests on wind instrumentation. It is said to be a companion to the previous album, but a parallel version devoid of anything you would normally associate with the more traditional Black Metal sound.

Wolves in the Throne Room have released consistently excellent albums throughout their existence and their live shows are an almost out of the body, trance-inducing experience, so what of this radical new sound on the ‘Celestite’ album?

Basically, it’s all about the atmospherics and the feelings generated by the lavish soundscapes, as the band describe it:

On first listen, I was left a little nonplussed, it’s got a warm, lush sound, but I wasn’t totally clear as to what WITTR were trying to achieve and convey. ‘Atmospheric Black metal’, when done right, can invoke extremely strong emotions that vary from skin-crawling terror, melancholia and all the way to the other end of the spectrum to almost euphoric sensations. This however, just sounds like what used to be described as a ‘chill out’ album. Had it been released in the 90s, ‘Celestite’ could well have been the soundtrack to many a post-rave comedown as the sun rises.

I’ve listened to this album several times in various different situations and although it is in no way a bad album, I found myself struggling to find it memorable.

Sometimes excursions into experimental territories don’t work for everyone (1349’s ‘Revelations of the Black Flame’ been a prime example) but that doesn’t mean they should be dismissed.

‘Celestite’ is an interesting and well executed concept, but it just didn’t blow me away or stir the emotions that past, more orthodox WITTR recordings, have done. Maybe I’ve completely missed the point, but I long for the return to the more familiar sound and according to the band, that may not be too long a wait…

“Wolves In The Throne Room has not permanently abandoned the guitar and drums! We sense that one day — perhaps sooner, perhaps later — we will be inspired to return to our stacks of amplifiers and cabinets to create new music.”

‘Celestite’ is the debut release on the band’s own label, ‘Artemisia Records’, and is available now from the usual places.

Wolves In The Throne Room’s website is here and they are on Facebook and BandCamp. This album can be bought from this link: artemisiarecords.bandcamp.com.