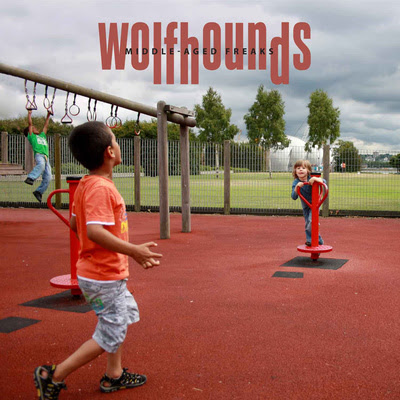 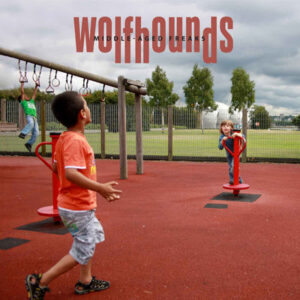 Oddbox Records have an ear for the jingle-jangle of C86 indie-pop and have once again outdone themselves with the most recent release from one of the era’s most-underated acts, The Wolfhounds.

Over recent years the Odd Box label has established itself as one of the nation’s most cherished outlets for top notch indie pop and their latest release certainly comes into that category. The Wolfhounds are a bona fide C86 phenomenon, having contributed to that landmark cassette release despite not receiving the acclaim that many of its featured artists went on to achieve.

That they fell short of the recognition afforded the likes of Primal Scream or the Pastels shouldn’t, in any just world, lead us to consider them a mere second division outfit. This isn’t a just world of course, so If any such cheap categorisation does persist, thankfully there’s a second coming well under way to put the record straight. A bunch of fine singles on Odd Box since they hooked up with the label last year has done much to further the cause and now there’s album to gather them together alongside their other recordings since they made their welcome return.

Its title Middle Aged Freaks is archly appropriate. The Wolfhounds always found themselves in that very interesting area between yer average strummy guitar outfit and Stump or Bogshed-like eccentricity and this album brilliantly showcases their occupation of that territory to great effect. And middle age certainly hasn’t nullified their edge: the expletive count is refreshingly high and they’ve cranked up the musical obtuseness factor to a level that transcends much of their early work.

The very name of The Wolfhounds always carried a more threatening intensity that anything their mid-eighties contemporaries came up with. It’s unlikely you’ll find an overly aggressive dimension lurking within the average soup dragon or close lobster. The Wolfhounds, though, certainly bark, and this collection adequately demonstrates how much bite accompanies it.

All words by Mark Whitby. More from Mark can be found at his Louder Than War Author’s Archive.