Home Blogs The Wolfhounds launch petition to get their songs back from big publishers... 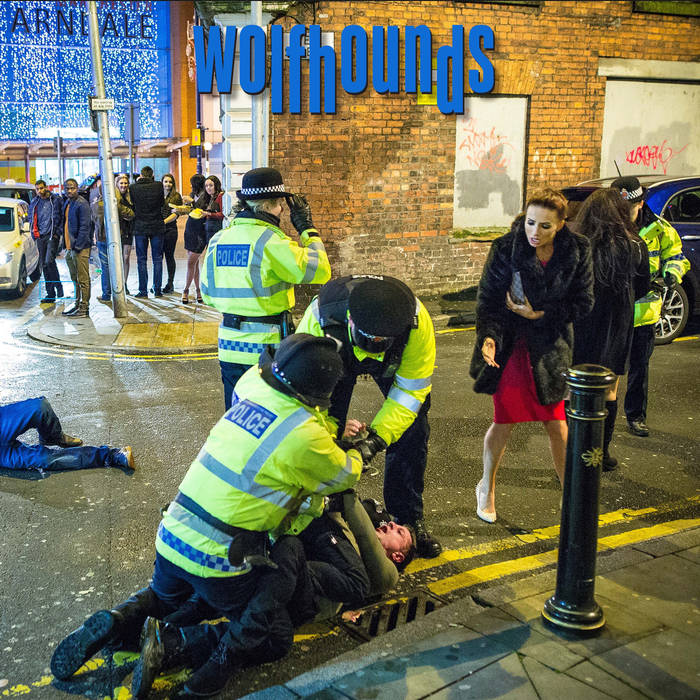 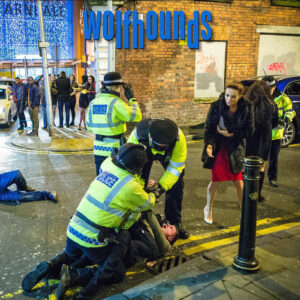 The Wolfhounds are one of the most well-known bands to have arisen during the mid-80s, and appeared on the NME’s notorious C86 cassette.

They’re still going – with a new LP due on 14 October [link: https://thewolfhounds.bandcamp.com/album/untied-kingdom-or-how-to-come-to-terms-with-your-culture] – but are trying to undo a radically unfair deal which they signed at the time in naivete.

This has since seen publishing company Warner Chappell illegally hold on to copyrights and fail to collected royalties for the band, despite being informed by solicitors that they have been in breach of contract since 1989.

They also wiped out the songwriting credits of David Callahan and Andrew Golding from the band’s most well known song, The Anti-Midas Touch, and six other songs without telling any of the songwriters, and have refused to reinstate them.
The band have launched a petition aiming to correct these injustices and would be grateful if you signed, shared, commented and spread the word far and wide! [Link: www.change.org/p/warner-chappell-music-ltd-return-the-wolfhounds-copyrights-reinstate-their-songwriting-credits]