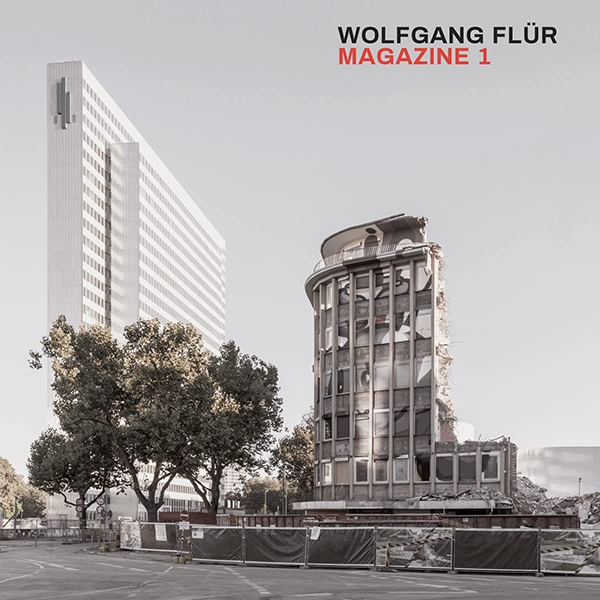 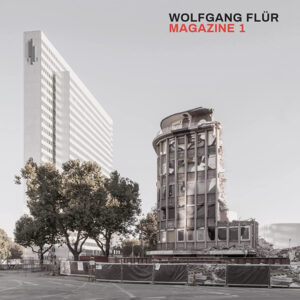 Released this week, with Magazine 1, Wolfgang Flur delivers a thrilling return to the Techno-Pop sound that he helped to define with electronic music pioneers Kraftwerk between 1974’s Autobahn and 1986’s Electric Café

With this album, the 74 year old follows up his solo debut release, 2015’s Eloquence: Complete Works. Naturally any work delivered by a surviving (past) member of such a seminal act is going to be met with high expectations, excitement and some trepidation. Magazine 1 is intended to be considered as just that, all be in sound rather than print. The album considers life as it is today, warts and all, with the poignant and timely Say No! closing the album, a collaboration with MAPS, it’s a spoken word piece revolving around the theme of protest and petitioning those who create things for war to just stop.

But I’m getting ahead of myself, the all-new electronic album has been crafted by Flür alongside some of the most famous names of synth-pop and electronic dance, past and present. Many of whom you would imagine are students of the Master. Magazine 1 features Midge Ure (Ultravox), Peter Hook (New Order) and Claudia Brücken (Propaganda), alongside the legendary Techno DJ’s Juan Atkins and Carl Cox and Electro-Pop titans U96, plus appearances by celebrated alternative electronic artists and composers Ramón Amezcua (AKA Bostich), MAPS and Anushka. Some line up eh?

As mentioned lyrically, the 9 tracks making up the release speak to the listener of the times we are living in, our shared ‘here and now’, reflecting on the challenges, disorientations and uncertainties at this unprecedented time of change.

One of the reasons I was drawn to the album was the track Birmingham; featuring both Peter Hook and Claudia Brücken. An electric hymn celebrating Britain’s 2nd city (as a Mancunian I am typing that through baited breath) and the birthplace of heavy metal. There’s plenty to like on this release. Das Beat (featuring Midge Ure) could easily have been a Tennant/Lowe production and Night Drive looks back at his time in the classic Kraftwerk line up. There are moments of strangeness on the album too, for example on Best Buy Flür takes the role of a shopkeeper selling tat no one actually needs, and on Electric Sheep he takes the view of a domestic robot.

Flür is now a storyteller rather than a singer and has chosen collaborators wisely to bring out the best. You could say that there are ghosts of Kraftwerk throughout the album, but then again Flür was 25% of the band arguably through their most creative period. You wouldn’t honestly expect him to deliver anything else. (It’s like asking McCartney not to be Beatles-ish). To be honest, it probably isn’t pushing the envelope or breaking boundaries, but it’s something to savour, a genuine maverick and legend still making new music at a ‘senior’ age.