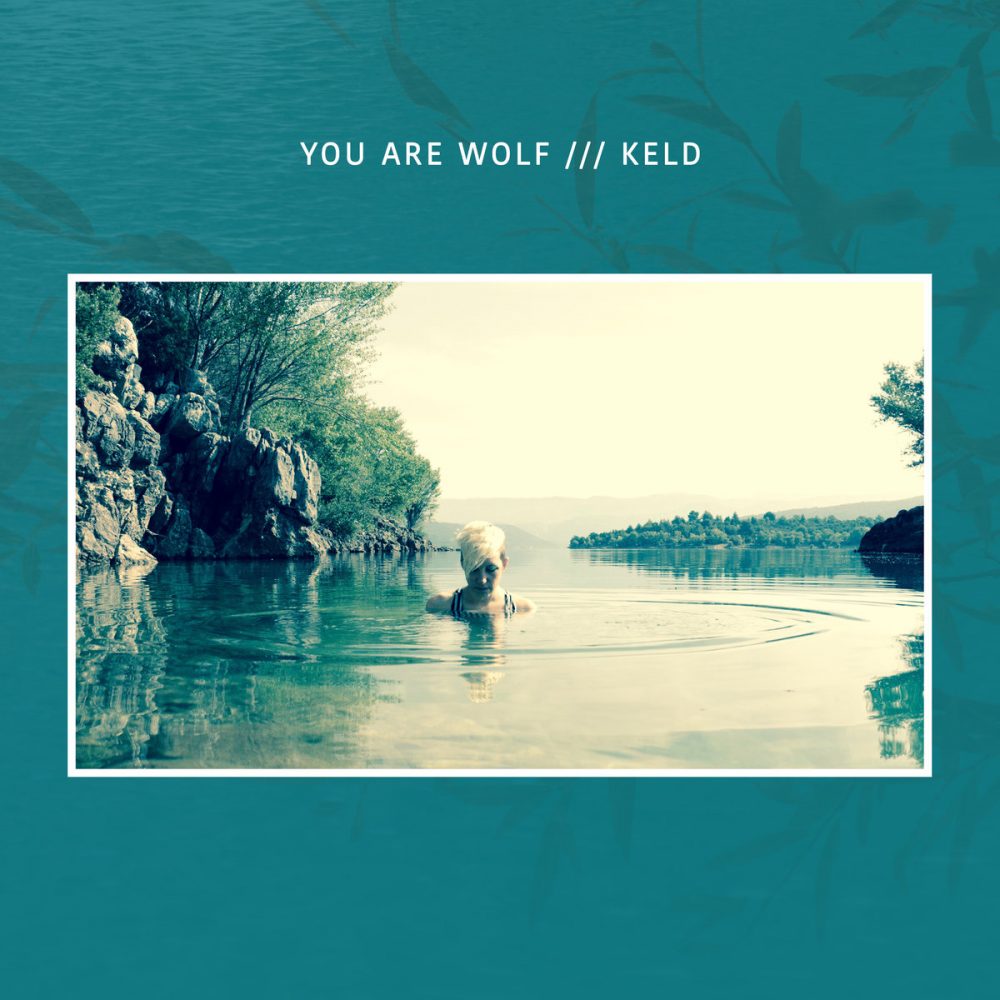 A sound that’s been variously described as English avant-folk and Bjork working her magic on the English folk tradition, the second album from Kerry Andrew’s alt-folk project takes her exploration of folklore in a watery direction. Twee folk music? Think again.

Which of course you’d guess in the knowledge that ‘keld’ is an old (or olde) Northern English world meaning ‘the deep, still, smooth part of a river’. Plenty of source material in the folk tradition when it comes to the theme of seas, ships and sailing, yet the inland waterway subject remains relatively light by comparison. A daunting prospect indeed when taking up the challenge of sourcing and writing on the theme of freshwater folklore.

She’s now working in a trio with multi-instrumentalist Sam Hall and percussionist Peter Ashwell who help create and develop an absorbing array of sounds on an  album that opens with sounds of flowing water, accompanied by a crystal clear single voice. One that will seem familiar to fans who follow the folk musings of Ange Hardy, with a similar mystique coming  in the strong range of strong female characters that inhabit the songs. Songs that come inspired by Kerry’s love of wild swimming, vengeful rivers , mysterious nymphs and naiads; ancient stories and songs brought into the present, swathed in arrangements that are challenging as they form from classical, avant garde and electronic inspiration.

Often stark and sparse, As Slyvie Was Walking shifts from a simple percussion pattern to a flowing and haunting string part, a chilling aspect that continues into the mournful tale of George Collins amidst the possible involvement of some sort of jilted water spirit. The journey continues, complemented by a palette of sounds that’s rarely visited in folk music; found sounds and field recordings add to the general atmosphere created by strings, vibraphone and tuned percussion, while Dragonfly includes snippets of traditional central African Pygmy music, while the more tried and trusted as Witch Of The Westmerlands rolls out percussion led, building and swirling, leading into soundscapes that invoke the ethnic and the curious all the way through to poet, Robin Robertson’s spoken word contribution to the Let Them Be Left outro.

The name of The Unthanks has been bandied about, mentioned in the same breath, as You Are Wolf very much adopt a similar template and philosophy in bringing an originality and fragility to their work, probably more so to be fair. Given a contemporary production sheen by MaJiker who adds a novel and bold aspect to the material, Keld is a refreshing alternative view of folk music – taking on the challenge and winning; progressive in the sense that there seem no boundaries with the thrill of not knowing where the music is going next, yet safe in the knowledge that traditional song remains at the core. Occasionally comforting in remaining close to the tradition, occasionally mesmerising, more often than not, invigorating and exciting and packed with intriguing little nuances, Keld takes  folk music into new directions; not something you see every day.

Here’s As Sylvie Was Walking By, the first single from the album:

Listen on Soundcloud and Bandcamp