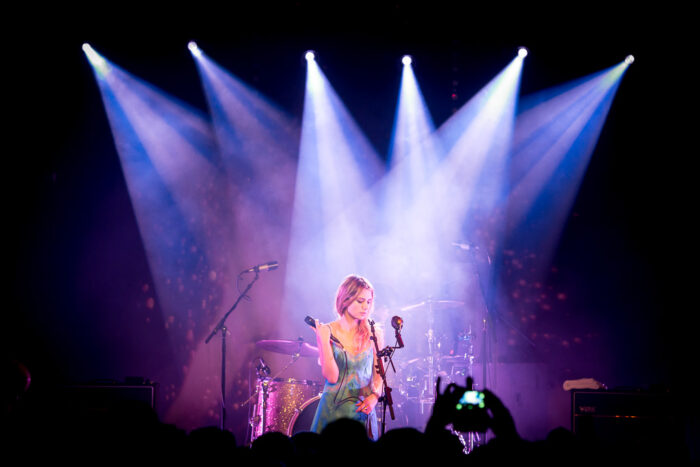 Wolf Alice have been on the road recently warming us up for that hotly anticipated debut album, My Love Is Cool, due out on June 22nd via Dirty Hit Records. Louder Than War’s Valerio Berdini was on hand to shoot the final gig of the tour – check out some of his shots of this entrancingly photogenic band below.

As you may have seen we reported back from one of the first gigs on the tour in Birmingham a couple of weeks ago in words, but the tour finished ten days later to that show at The Junction in Cambridge where photographer Valerio Berdini was stationed for us with camera. Check out his stunning shots below.

Wolf Alice are here on the web: wolfalice.co.uk. They are also on facebook and SoundCloud and tweet as @wolfalicemusic. 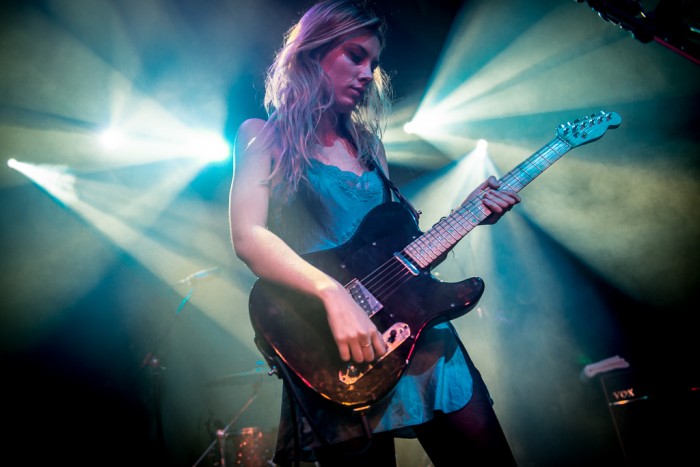