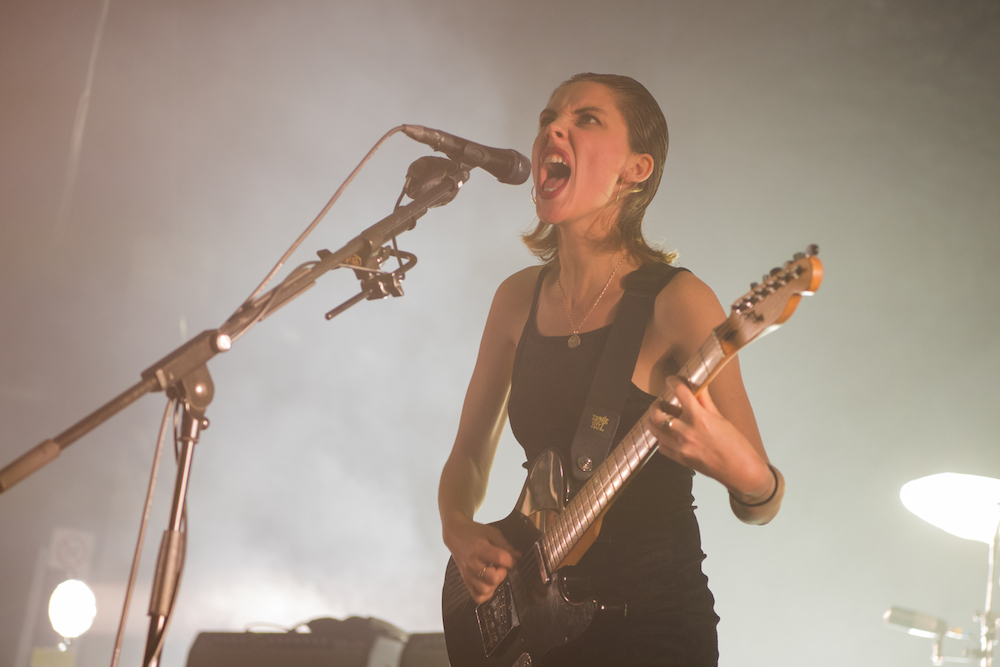 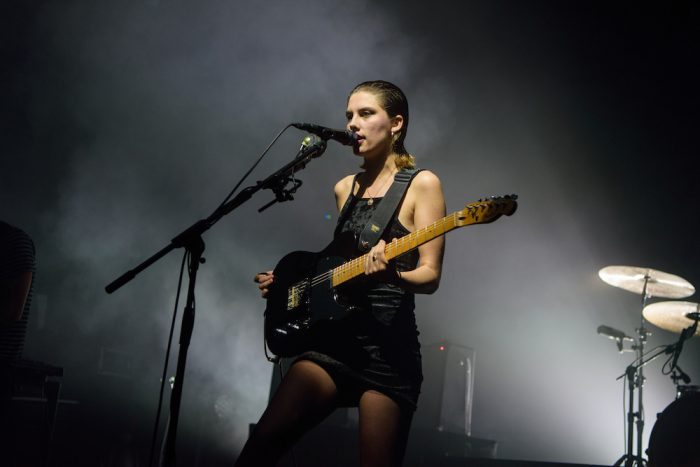 An exceptional set from Wolf Alice as they prove once again why they’re one of the most exciting bands in the UK right now!

With a hugely acclaimed second album under their belt, Wolf Alice’s continued rise continues with a packed out UK tour. Tonight we catch up with them as they arrive in Newcastle to an expectant and hyperactive crowd, we arrive as New York’s neo grunge outfit Sunflower Bean are about to take to the stage. Having followed a similar vein to that of Wolf Alice anyway they’re an understandable hit.

Their distinctive grunge sound reminiscent of many bands gone by, but they’ve also put their own spin on it and in many ways brought it up to date. With likes of Easier Said and Come On its quite easy to see why they’ve received significant hype and their debut album Human Ceremony garnered significant acclaim last year. However, it falls to new track I Was A Fool to really get the crowd going tonight.

It’s an accomplished and excited set from the New Yorkers as they pave the way for tonight’s headliners, who bound on to stage to a deafening welcome. It’s a subdued opening of Heavenward that doesn’t seem to have too much of an affect on the crowd. That soon changes as they follow it up with the raucous Yuk Foo and You’re A Germ, its quite plain to see from the off that those more upbeat tracks are going to be the stars of tonight.

With the floor bouncing and the crowd in high spirits Wolf Alice really hit their stride, they continue with a barrage of thunderous grunge before bringing the tone down considerably with Don’t Delete The Kisses. This track comes as an almost welcome break for the wild crowd, whilst they still sing along at the tops of their voices it’s the start of a chilled out period with Bros and Silk following in quick succession.

All before they tear into Formidable Cool, this is Wolf Alice at their best the latter part of their set tonight is them at their most powerful. The crowd feeding off of the bands erratic energy as they all pogo in unison, the band replicating that on stage. Beautifully Unconventional, Moaning Lisa Smile and Fluffy all setting this packed crowd truly wild.

For all there is a subdued section in the middle of tonight’s set it’s a full onslaught from Wolf Alice and when they’re heavy and loud they’re at their best. They’re truly captivating when they’re in this mode, there really is no stopping them as they thrash around taunting this equally overexcited crowd. They continually impress with their exceptional style!