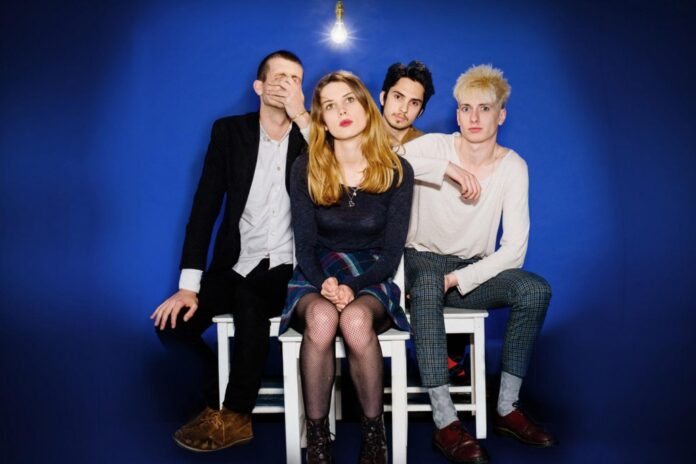 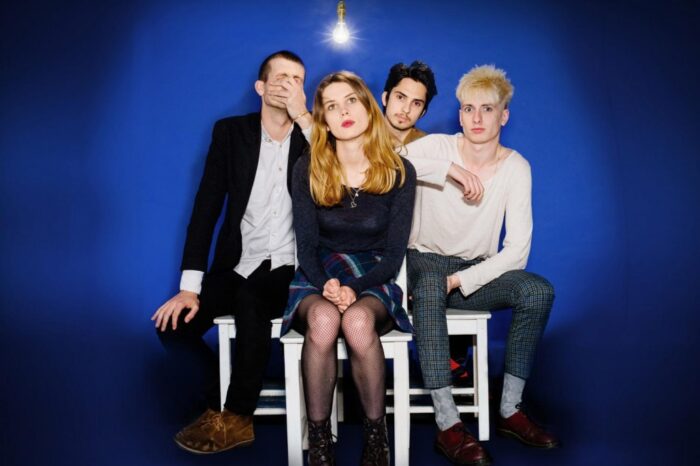 Since the release of their debut album, My Love Is Cool, Wolf Alice have been riding on a constant, critically acclaimed high. Harley Cassidy headed to their Birmingham show to see a band perform, undoubtedly at their peak.

Wolf Alice love Birmingham and Birmingham love Wolf Alice. It’s a pure and simple love affair and one that’s been going strong since the release of their first EP in 2013. Every time the band touch down in Ellie Rowsell’s self-confessed “second home” there’s a palpable energy that’s hard to find at any of their other gigs.

Following a nihilistic set from Derbyshire duo, Drenge, a band worth headlining in their own right, there’s a standard set, especially because Drenge are so utterly likeable and tracks like We Can Do What We Want are custom wrapped for dense live shows.

Climbing the ranks of the indie foothold, it seems like a long time coming waiting for Wolf Alice’s debut album to be fine-touched and released, with two EP’s only just whetting people’s insatiable appetite. My Love Is Cool proved just how hard-working Wolf Alice are, with every song different to the rest detailing how they’ve progressed and developed over the years.

It’s easy to compare the band to a slew of artists from previous years, ranging from Breeders to Smashing Pumpkins, but the truth is, where the influences are clear for all to see, their main selling point is their youthful ambition and their tales of teen angst, which makes Wolf Alice more than just your generic indie buzz band. They’re full of giddiness that transpires into the music creating fine-tuned melodies battered down by a savage delivery. Most importantly, they’re relatable without being morbidly boring.

Ellie has grown into her role of frontwoman superbly, she’s way more confident and self-assured and it’s genuinely hard to tear your eyes off her. The dynamic between reserved and feral is a perfect representation of what Wolf Alice are about. Their lyrics speak for themselves and how they’re delivered on stage is crucial to their image; the introverted snippets of awkward adolescence are spoken in barely more than a whisper whereas the spitting anger of lyrics like “you ain’t going to heaven, cause I’m dragging you down to hell” are delivered in a piercing yowl.

Tonight is one for the seasoned fans and a chance to show off the latest album. Sandwiched in the middle are a handful of tracks off My Love Is Cool including Freazy that are received warmly but it’s the blistering fan favourites that produce mass hysteria. The crowd goes from jovial to deranged when the band kick into Fluffy followed by You’re A Germ followed by Moaning Lisa Smile. It’s a truly euphoric, goose-bump inducing moment.

In the sea of dungaree-clad teens wearing the band’s branded glitter (most genius move in the world of band merchandising ever), there’s a mature crowd genuinely excited about these guys, including plenty of mod dads, producing the biggest cheers of them all. The reason Wolf Alice have shone so brightly compared to the rest of their peers is because there’s a spark and charm to them that resounds with people of all ages. A completely stunning set.